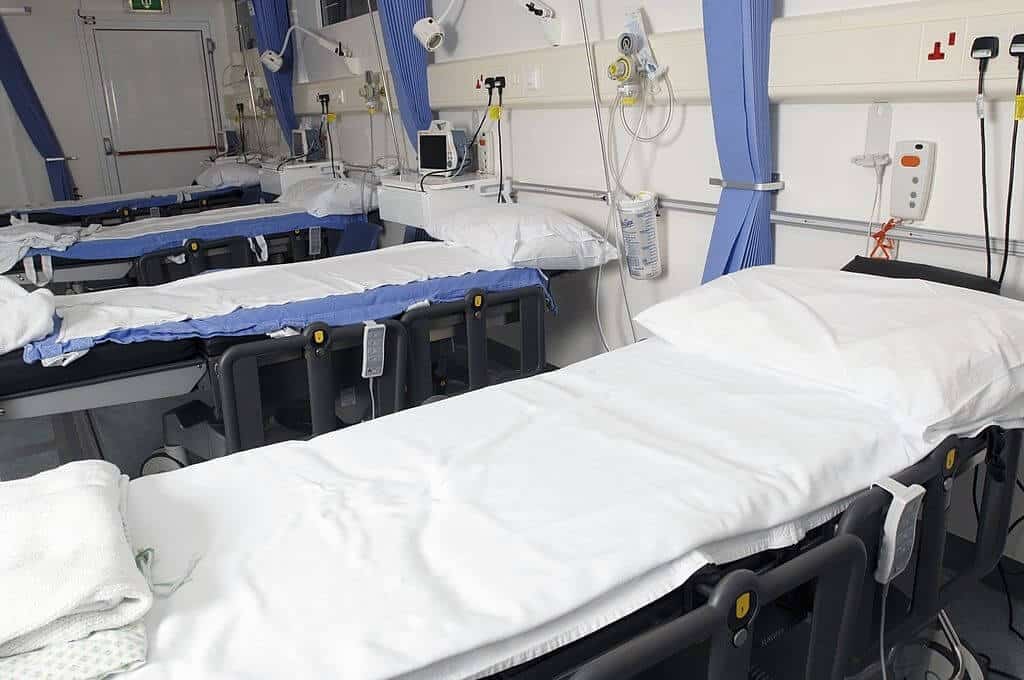 As Beds Are Emptying And Cases Declining, US Is Coming Back To Normal

Senior citizens are playing a role in getting other members of their families vaccinated. Erin Lipsker wants to get her five-year-old son and eight-year-old daughter to get vaccinated as soon as they can so that they can meet her 98-year-old grandmother. An added motivation for taking the vaccine is that Lipsker was diagnosed with cancer and her daughter has asthma.

Hailing from Spokane, Washington, Lipsker believes that the more adults and children are vaccinated the more quickly we will get back to our normal lives. She wants that for her kids and the planet. She said she has a 98-year-old grandmother, and her kids adore her.

But the pandemic has been hard to control. Winter is approaching the United States and infections like COVID-19 spread easily when people are indoors. Before the vaccines were available last winter, the nation saw the worst surge.

Meanwhile, coronavirus cases around the globe are decreasing but the world health organization reported that there is an increase of 6% in cases in Europe. The United States is all set to open its borders to travelers on Monday.

For the first time in months, the trend of cases in the US is feeling better to health officials and everyone hopes that this progress will continue only if a new variant does not pop up and the rate of vaccination goes up. But health officials have been down this road before, and they are worried that we are not going to be able to end this virus for some years.

The University of Washington’s microbiology professor, Deborah Fuller said that it will be endemic and will continue to exist in people for a long period of time. We thought it was about to end when the delta variant tore the country apart.

The antiviral pill has proven to prevent deaths and hospitalization by 90% in people suffering from mild to moderate coronavirus symptoms.

According to the data from the Centers for Disease Control and Prevention, the average number of Americans hospitalized across the country is around 42,000. The figure is the lowest since August beginning.

But the number of deaths continue to mount. The country is averaging more than 1100 deaths caused by coronavirus per day. The figure crossed 1600 two weeks ago.

In the United States alone, COVID-19 has caused over 750,000 deaths in less than two years. This figure is about the size of the population of Denver. In last month, deaths crossed 50,000.

However, as hospital beds are emptying, vaccination rates are rising and cases decreasing, it looks like the country is going back to normal. John Bel Edwards, democratic governor of Louisiana ended a mask requirement saying that he is relieved that the fourth outbreak is far behind now.

The masking requirement is also ended by Memphis and several schools in Atlanta. Amazon has put an end to its mask mandate for vaccinated employees. The governor of Hawaii ended the restrictions on businesses like bars, restaurants and gyms but added that owners must impose social distancing rules.