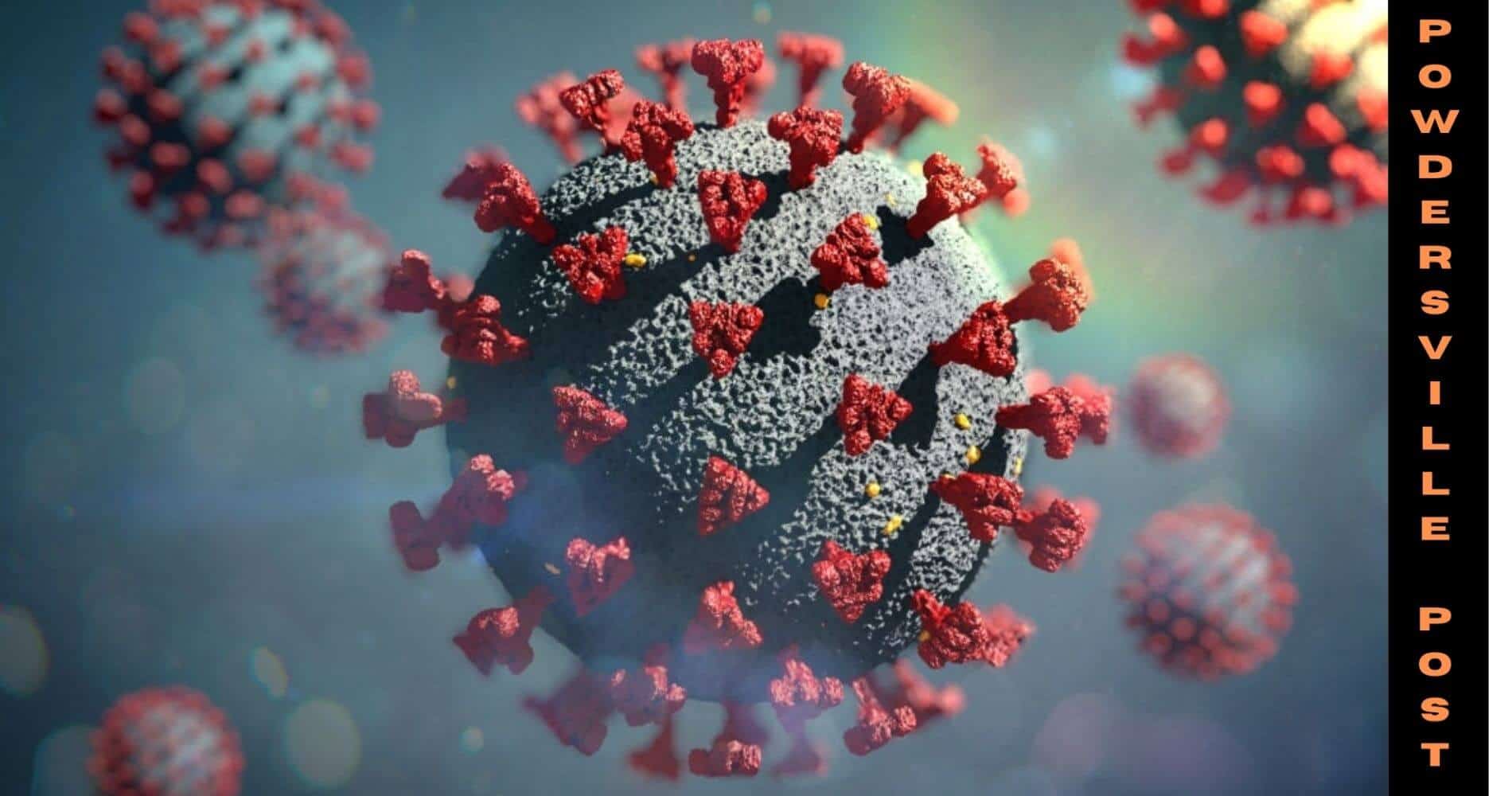 Just a few days ahead of the Beijing Olympics, Beijing has reported the highest surge in Coronavirus cases. In the last eighteen months, this is the highest surge. The Winter Olympics are all set to start in China’s Beijing in five days, and this can be a huge blow to the games.

Beijing Has Reported A Surge In Covid-19 Infections

In spite of the government locking down several cities, there has been a huge surge in Covid-19 cases. As many as 30 or more infections have been reported lately in the capital. Additionally, the organizers have also reported as many as 34 new infections within the so-called ‘close-loop’ dedicated to the games.

Officials have further added that at least 13 players who are supposed to participate in the games have also tested positive for the virus. They tested positive on arrival at the airport. As per the Chinese Government’s rules, anyone who tests positive for the virus will be sent to isolation. The incumbent will only be allowed to participate in the games if they come out with negative tests conducted within a time frame of 24 hours.

The games are still on, even after a number of restrictions have been put into place with regards to the pandemic situation in the country. Movement in and around the Games village is also highly restricted. All the participants who are heading to Beijing are supposedly doing so in a chartered flight.

The movement of the participants will also be highly restricted. And, the participants will have to stay in a bubble, or a closely-monitored scenario, until and unless the game is over. No one is free to move around. Everybody who is arriving with the athletes also has to undergo Covid tests before and after the arrival in China’s capital Beijing. There are tens and thousands of officials and staff members who have to do so.

All are expected to wear masks and undergo daily rampant testing as well. However, in spite of so many rules and regulations being strictly followed, the NHC or National Health Commission has reported as many as 20 new cases on Sunday in the capital.

If reports from and around are to be checked, many cities are under lockdown in China at the moment. Fengtai district is also amongst them. The reports suggest that around 2 million people will be tested for the virus. In total, the National Health Commission has reported 54 new cases of infections.

Hangzhou and Suifenhe have also been taken into account. The virus had been first detected in one of the laboratories in China’s Wuhan province. And since then it has proliferated a lot and spread to several parts of the world. It is being termed a pandemic due to its mass reach.

The country has reported as many as laccase and above four thousand deaths. The same is still a lot slower than the other nations.  If one checks the Covid plan for the Beijing Olympics, it seems to be full-proof apparently. China is going to seek a lot of measures to make sure that the games go ahead as planned. They have also ensured to monitor spectators who will be invited to watch the matches. Not everybody will be allowed to enter the game’s village premises, as checking all entrants may not be possible and may reveal loopholes too. Many citizens have also been advised not to travel to Beijing, as long as the games are on.