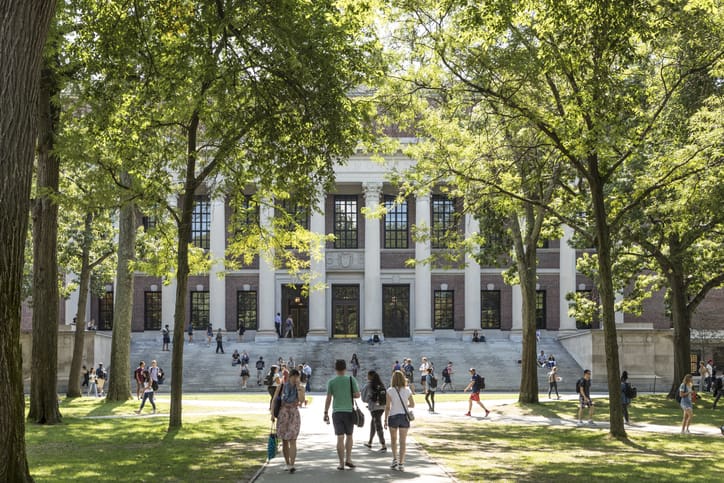 There are stricter travel policies in the Berlin Boylston Regional School District, which were a little loose to comply with the state guidelines on Tuesday night. Students who were commuting out of the state had to meet the much tighter criteria that included testing and longer quarantine. The School Committee, in a meeting, made the decision to loosen the restrictions. This step was taken after seeking the arguments of various students who will soon be joining the full-time school. They also were cautioned against opening the school before the teachers are vaccinated.

Members of the committee voted and decided to follow the state policy rather than a local nurse’s policy. The plan suggested by the nurses was to follow a 14 day quarantine period before coming to the schools for those who went out of state travel. The policy chosen was being linked to the state policy hence would be revised as per the state policy. Members were concerned that the parents were not following the state travel guidelines by not reporting it to state travel. Further, they ensured that students don’t reveal these details to the peers, teachers and or through posts on social media.

This policy with less restrictions would work, and it will ensure more adherence to these guidelines. They want to include a Covid-19 test, which can be administered 2 days prior before returning to the state. Members were moved by the reality of the batch of 2021 students who want to visit colleges as planned earlier post the Tahanto plans. They have to be quarantined for at least 14 days upon returning to the state. Students who are visiting the in-state colleges won’t have to be quarantined.

Members, which included Chairman James Spencer, stated that traveling to areas within the state is not safe as out of the state areas since there are no quarantines while traveling in the state.  He further noted the district attorney’s recommendation for supporting the state guidelines. We are always following the guidelines of the state, and as we are moving forward to a full return to the school and it is better to adhere to the guidelines of the state. Another member Lori Hart said that we are fooling ourselves if we have thought that nobody has left the state. But that is not the case as many are going out of that state, but the Covid-19 cases are not as much.

Through their statements in the public comment section, several parents of the students also supported full school return as it is affecting the mental health of the children, and they have lost interest in the school. The new member of the school committee, Micheal Titman, had repeatedly pushed the issue and pressed the same on the Superintendent of Schools, Jeffrey Zanghi on the reason behind district decisions. But he acknowledged these statements for the support of earlier return can be balanced by the data against returning back too much early. The teachers had the same opinion as well.

Tara Koziak, a member of the Berlin-Boylston Educators Association, said in a statement that teachers in all the schools want all students to be present with other students in a building every day at school at the same time. She added that like everyone else is doing, we must take into consideration the concerns for our own safety and health and of the families and fellow members. Tara said the vaccine is just a few steps away from us, so once the teachers are vaccinated, the process will become easy. But this must be done very carefully.