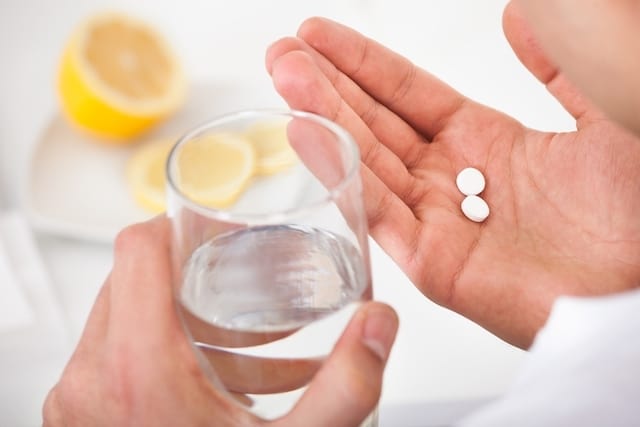 A Research done recently shows that Beta-blockers treat many types of cardiovascular diseases and its unlikely that they will cause depression-like in similar treatments. Though depression can still occur when the beta-blocker therapy is ongoing but according to the research they aren’t the cause for the occurrence of the depression.

Beta-Blockers May Not Be The Reason

Beta-blockers are used to lower blood pressure by reducing heart rate, the workload of the heart, and the blood output. They are also used in cases like heart failure, chest pains, high blood pressure, arrhythmias, etc. Before the research was conducted everyone was suspecting the Beta-blockers as the main cause for the negative effects on the patients, The negative effects included side effects, depression, anxiety, insomnia, nightmares, hallucinations, drowsiness, etc.

“The effect of beta-blockers on the human’s thinking and behavior was a hot topic in the scientific community for many years.” Says Professor Reinhold Kreutz, M.D., Ph.D., supervisor and co-author of this research.

He also stated that “Beta-blockers are not responsible for the negative effects on human psychology.” The research included more than 50,000 people’s data and analyzed it very carefully, out of those 50,000 uses of beta-blockers around 70% of studies were clinical trials focused on high blood pressure treatment and 31% depression in placebo-controlled trials.

Important findings of the research :

1. In most of the cases that reported the mental side effects, depression occurred in the placebo treatment and not in the beta-blockers treatment.

2. The people who discontinued their beta-blockers medication thinking that it was the cause of the mental side effect, Their condition also remained almost the same as the people who took the medicine.

3. Some of the minor mental effects like insomnia, unusual dreams, etc. were caused due to the beta-blockers but not the effects like depression, anxiety, etc.

4. Not many people stopped the beta-blockers for the cause of mental effects, but they stopped it because of tiredness.

The results show that the beta-blockers were not the cause for the mental effects such as depression, anxiety, etc. The decision for the usage of beta-blockers should be considered safe and harmless in the effects of mental health.

Professor Kreutz said that  “We found no indication of a connection between usage of beta-blockers and depression and most of the other mental health symptoms, as reported in the studies that were included in our analyses. Though, sleep-related effects like unusual dreams or insomnia can occur during beta-blocker therapy for some of the patients.” Kreutz also added that “Patients with a history of cardiovascular events like a heart attack or stroke were more likely to develop negative psychological effects. Though we found beta-blockers were not linked, these patients should be constantly monitored.”

Things to keep in mind:

We can’t be fully sure about this research because it didn’t include the data of individual patients and also researchers can’t surely say that weather sleep-related problems were constant for those who were using beta-blockers. Also, the research had a limitation which is important to be taken into the consideration. The data which was analyzed was of the trials which were conducted more than 20 years ago, and there was no uniform language to describe the effects.