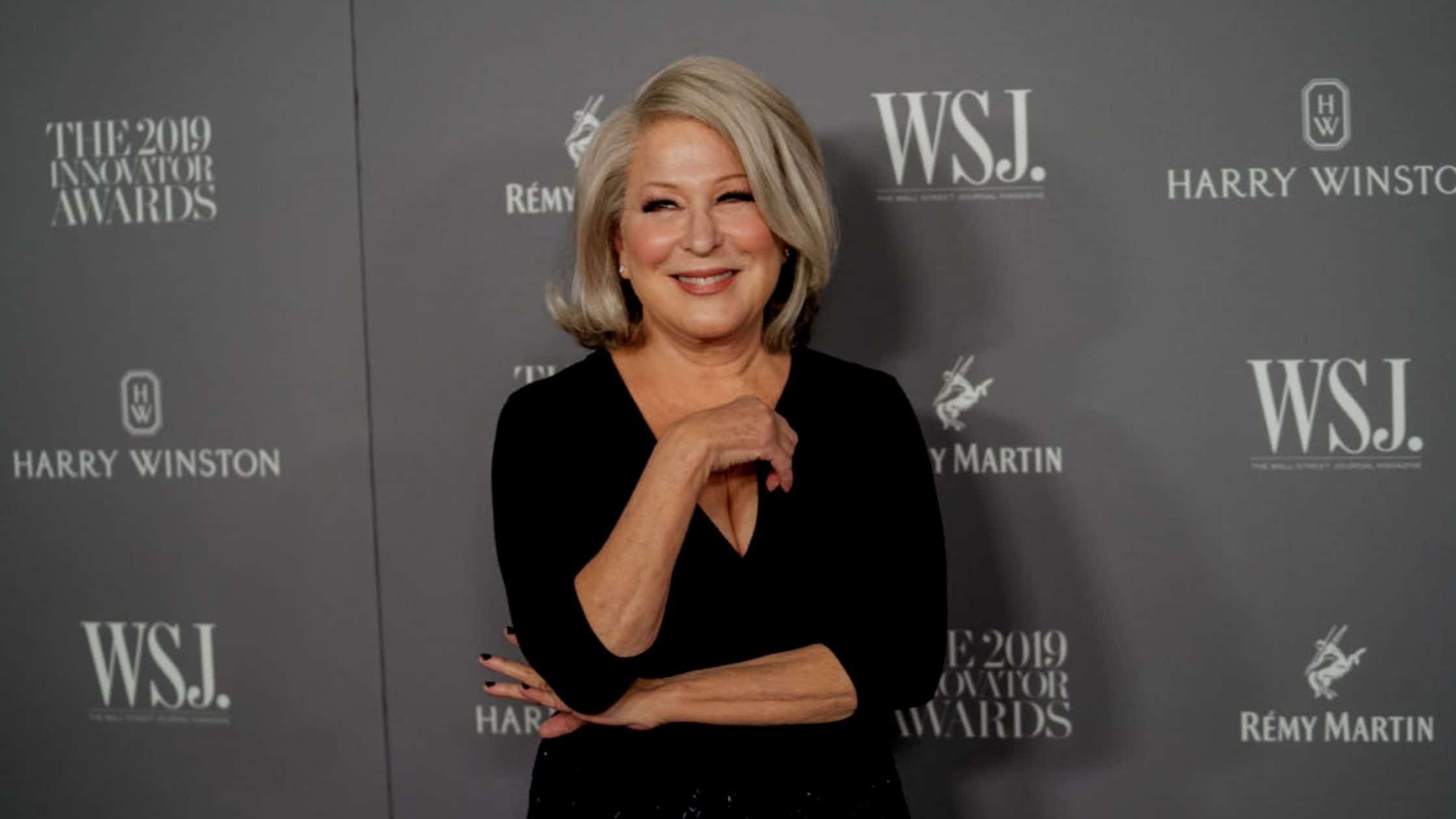 Recently Bette Midler found herself at the center of some Twitter controversy on Monday when she expressed her opinion that trans-inclusive language is somehow depriving cis women of their identity.

She has tweeted that women are being stripped of their rights over our bodies, their lives, and even our names. She has mentioned that People don’t call us women anymore, they call us birthing people or menstruators, and even people with vaginas. She tweeted that don’t let them erase us.  Every human on earth owes you.

She Has Especially Mentioned WOMEN OF THE WORLD

Midler’s tweet has prompted a swift response from social media users who pointed out the error with this line of thinking and asked her to reconsider her position.

Author Roxane Gay has commented under the post that no one is trying to erase women with inclusive language about people who presently need abortion care. No one is calling you anything but what you are referring to. You should extend that courtesy in return.

The backlash has commented on the actress who is typically critical of conservative viewpoint and lawmakers has been now swift, with transgender and it was also mentioned that LGBTQ+ advocates are calling for Midler to get recognized that women are not the only people who can be pregnant.

LGBTQ+ rights activists have tweeted at Midler not to fall for the anti-trans panic fake nonsense. It was also mentioned that no one is erasing women. We can notice that in a few small healthcare cases where appropriate they are using trans-inclusive language. That’s all.

Nicole Maines, who became the first person to portray a transgender superhero on television in 2018 said that inclusive language is crucial to ensuring transgender people are also able to access the medical care they require.

She has tweeted in response to Midler’s comments That language is reflective of the reality which simply not just cisgender women menstruate or have need of reproductive healthcare. She added that it takes away nothing from anyone to update and use accurate terminology as our understanding evolves.

Maines, who is a transgender, successfully sued her school district in 2014, when she was barred from using the girls’ restroom. This case was taken to the Maine Supreme Court, and the Court gave transgender people in the state the right to use restrooms and locker rooms consistent with their gender identification.

Some others also compared Midler’s tweet to those, which have been made by author J.K. Rowling, whose views on transgender issues and identities have been accused to make her transphobic.

In 2020, Rowling mocked the headline of a news article, which was totally about people who menstruate.

Rowling has written on Twitter that time that she is sure there used to be a word for those people.

But not all reactions to Midler’s remarks were negative; there were so many remarks which were totally in favor of her.