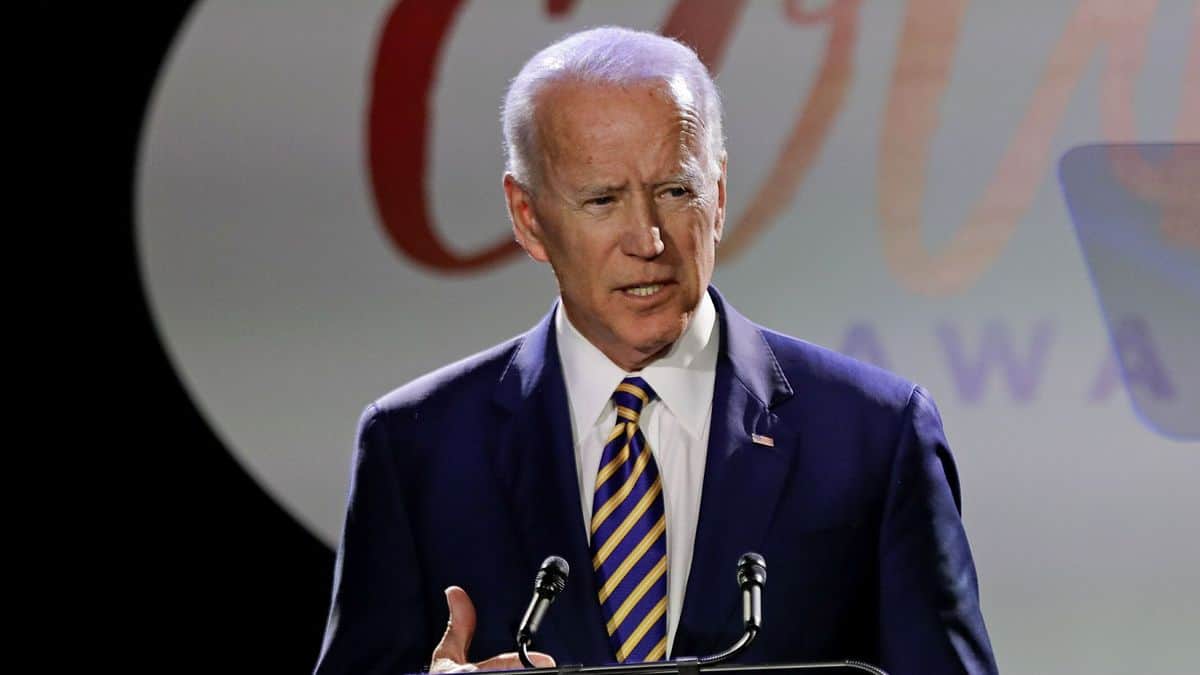 An administration official stated that the President’s Working Group (PWG) on Financial Markets is open to regulating stablecoin issuers in ways other than as banks.

The PWG, a committee made up of the chiefs of various financial regulatory organizations, including the Federal Reserve, the Securities and Exchange Commission, and the Treasury, convened behind closed doors on Thursday morning.

Following the run on TerraUSD, which sent shockwaves through the cryptocurrency markets in early May, the committee debated oversight of stablecoins.

Additionally, discussions on Capitol Hill about legislation to control stablecoins are getting more heated. A government official claims that there is a focused effort on to pass stablecoin legislation this year. In its initial recommendation from last fall, the PWG suggested that only banks, which are subject to stricter supervision and regulation, be permitted to produce stablecoins.

Officials are now, however, willing to consider other models, such as a distant subsidiary option, that are not associated with insured depository institutions. The administration has never before accepted the possibility of a model other than conventional banks being adequate.

Cryptocurrencies known as stablecoins are anchored to a fiat currency, such as the US dollar. According to the administration source, the PWG believes that any regulation needs to take into account how stablecoins are used both now and in the future, including as a means of payment. Any law would at the very least need to protect the current regulatory authorities.

The leaders of the financial agencies agree that the current situation is unacceptable and are working together to provide lawmakers with useful feedback. Development plan Stablecoins and the potential threat they pose to the financial system are still being monitored by the Financial Stability Oversight Council, a group made up of the chiefs of all financial regulatory agencies that was established after the financial crisis.

The committee is still in support of passing legislation as the best approach to regulate stablecoins and has not yet decided whether to take any action. Following a run on the stablecoin TerraUSD and its sibling token Luna that rattled the cryptocurrency markets in early May, the conference was called.

Since late 2020, the price of both bitcoin (BTC-USD) and Ethereum Page 1 of 2 (ETH-USD) has been declining, putting pressure on the crypto markets. The meeting takes place as the House Financial Services Committee’s Chairman Maxine Waters (D-CA) and Ranking Member Patrick McHenry introduce new legislation to control stablecoins (R-NC).

It comes after two Senate bills: a comprehensive measure put up by Senators Cynthia Loomis (R-WY) and Kirsten Gillibrand (D-NY), which would exempt some stablecoin issuers from becoming banks in charge of enforcing banking laws.

To ensure that stablecoin holders can be held at any time, the measure would require all stablecoins to be fully backed by reserve-like assets, such as treasuries or dollars, and include extensive disclosure requirements for all issuers. Stablecoins can be redeemed for money with an equivalent value in stablecoins.

Another draught plan by Senator Pat Tomei (R-PA) would allow many current stablecoin issuers, or insured depository institutions, to continue issuing stablecoins while also establishing a new government license to allow businesses to issue stablecoins. permits status as a money transmitter registered with the state.

On May 10, 2022, Senator Pat Tommy will be in Washington, DC. Reuters, Tom Williams/Pool Stablecoins, and possible dangers to the financial system are still being watched by the Financial Stability Oversight Council, a group founded following the financial crisis and made up of the heads of all financial regulatory agencies.

The committee continues to believe that the law is the best approach to regulate stablecoins and has not yet decided whether or not to take any action. After running-on stablecoin TeraUSD and its sibling token Luna shook up the cryptocurrency markets in early May, the meeting followed.

The cryptocurrency market has been under pressure for most of 2022, with both Bitcoin (BTC-USD) and Ethereum (ETH-USD) trading at their lowest levels since the end of 2020