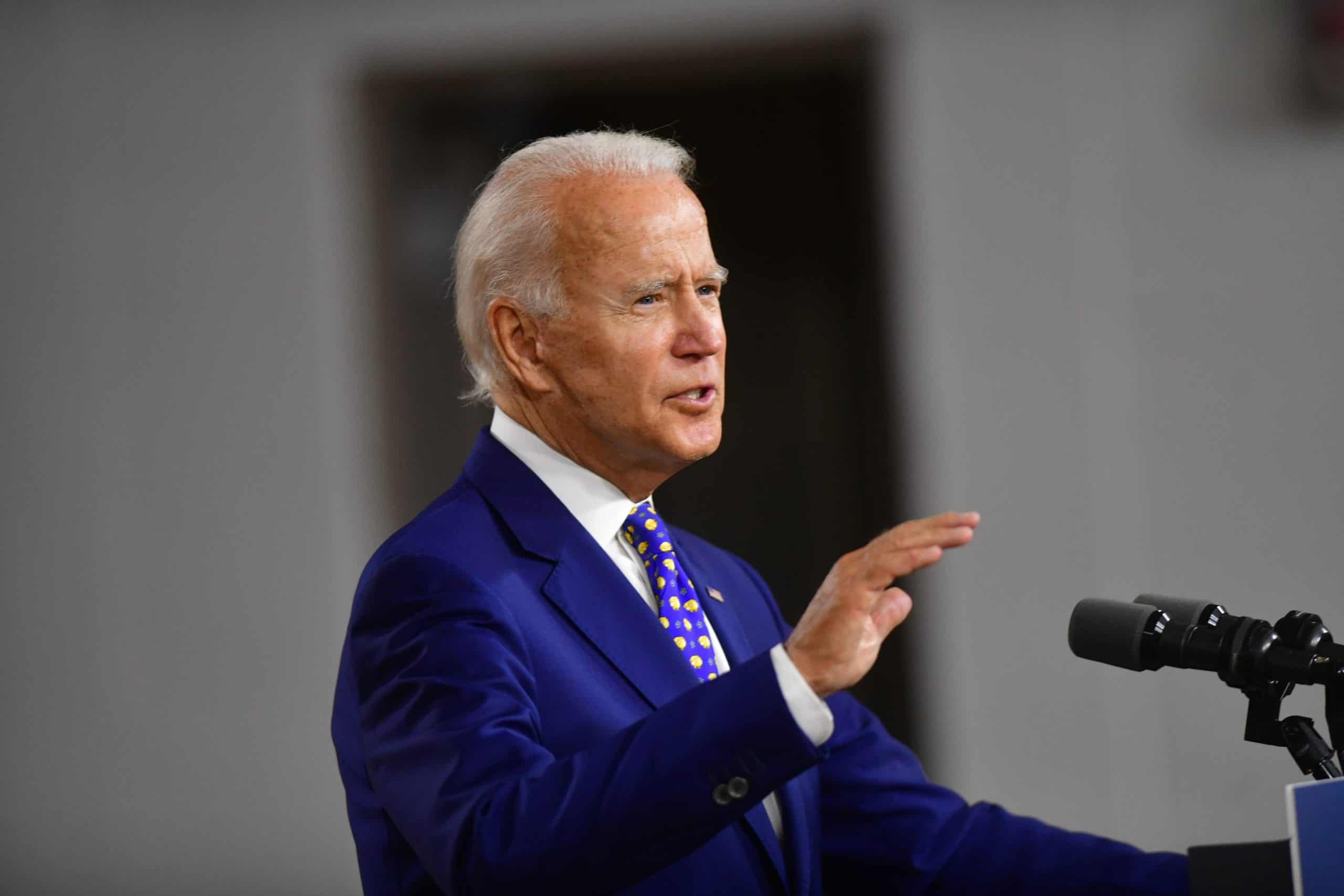 President Biden is looking ahead to visit Texas after the state is left devastated by the winter storms. The trip to Houston is scheduled for Friday. This was in contrast to Sen. Ted Cruz who left Cancun last week.

The White House press secretary told the press that President Biden will visit the storm-affected state on Friday. He plans to discuss various relief operations that are in place.

Biden Plans Texas Visit To Restore Faith In The Administration

He will discuss the relief efforts, the recovery and progress in the storm-hit counties. According to Psaki, President Biden is very much impressed and also looking forward to talking about the resilience shown by the residents in Texas.

The White House declined any responses and comments when asked about Sen Ted Cruz and his public relations disaster when he fled to Cancun last week along with his family. Cruz had to come back to Houston after he was excoriated on social media and in his home state.

The thunderstorms that have hit the south and Texas this season have resulted in a cold spell experienced after decades. The storm has also left people devastated and the residents are suffering in the aftermath of these winter storms. To president Biden, this is the national crisis that the Government need to address.

While Biden administration is already stuck to pass a $1.9 trillion bill for relief package during the pandemic, the President is also looked upon to work for the storm-hit residents in Texas.

With Biden’s decision to travel to Houston, it seems a positive step when Washington is fighting a battle to provide relief and support to the public.

The two politicians have shown a glaring difference in their decisions. While Cruz fled the area only to come back by the online excoriation, Biden is planning ahead to visit the state. He however has mentioned earlier that his visit in any way should not hamper the relief operation going on in the place.

The calamity in Texas has also raised questions about the relation between the federal government and the state. While the State Government was antipathic towards the involvement of federal government in the state’s matters, the pandemic accompanied by the latest natural disaster had made Biden’s outreach to be more welcome.

The visit to Texas is underscored as per Biden’s empathetic appeal that was created this Monday in President Biden’s speech to pay homage to the 500,000 COVID-19 deaths.

Psaki has told the reporters that President Biden was planning to visit the storm-hit state for a long time but was waiting for an appropriate time.

This is not the first time that the US President is being criticized for a delayed visit to the disaster-hit state. President George Bush had delayed his visit to the hurricane Katrina hit states in 2005 and similarly, President Barack Obama delayed the visit to flood-hit Louisiana in 2016.

While it is necessary for the President to visit the disaster-hit areas, still they need to wait for a time so that the presidential visit does not create more issues than solving the existing one.

While the relief programs are ongoing, a presidential visit would divert the attention from the relief efforts as logistics and security demands would be indulge the local enforcement to accompany the President. This will reduce the assistance that the people need from the State law enforcement.

This is President Biden’s third trip to Texas since he assumed office. Earlier he has visited Wisconsin for a prime-time Town Hall and later visited a COVID-19 facility in Michigan where the vaccines are made.