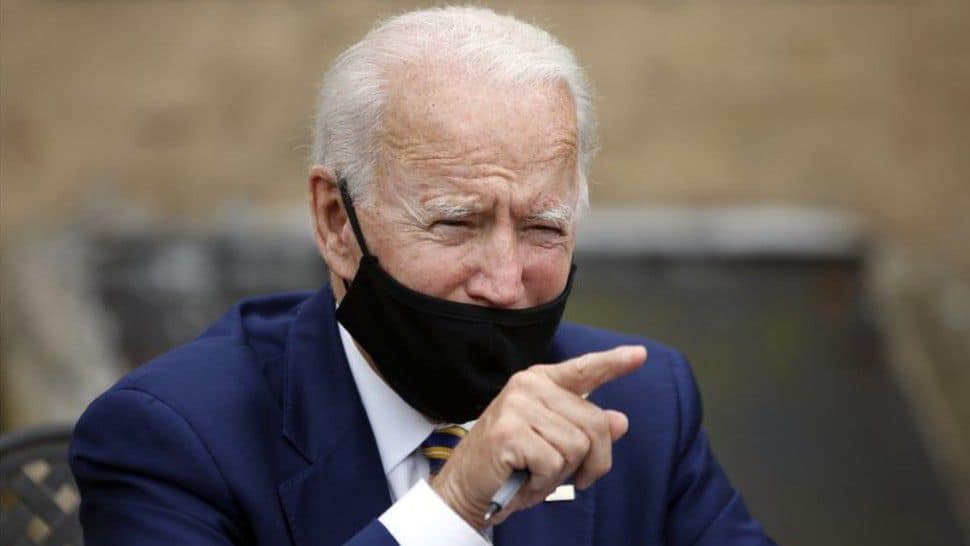 On Saturday, President Joe Biden went to his former employer, former President Barack Obama, for assistance in encouraging Americans to sign up for Obamacare health care coverage during a longer special enrollment period in the pandemic.

Biden used his weekly speech for a quick Zoom call with Obama to highlight the six-month longer registration period, which ends August 15. Meanwhile, the government produced a study claiming that the Affordable Care Act had provided health coverage to roughly 31 million Americans, a record.

They did it jointly, according to Obama, whose administration built the health-care marketplace. They were continually saying that if they could establish the premise of universal coverage, they could then build on it.

The White House’s push to highlight increased enrollment and claim positive numbers for the healthcare bill comes as the political world and the healthcare system await a Supreme Court decision on the bill’s legality. The Zoom chat was taped on Friday afternoon and presented as Biden’s weekly speech on Saturday.

According to a study from the Health and Human Services Department, approximately 31 million people will get coverage by 2021 as a result of the law. This is far more than the generally quoted estimate of more than 20 million.

During the pandemic, the Biden administration has announced a special sign-up period, and Congress has increased subsidies for the private health insurance market under the legislation. However, this alone does not account for the increased coverage.

As per the study, 11.3 million individuals are insured under the healthcare law’s markets, which offer subsidized private policies. According to the study, expanding Medicaid covers an extra 14.8 million people. Except for a dozen states, all have agreed to the law’s Medicaid expansion, which mostly benefits low-income working people. In addition, 1 million people are covered by so-called basic health plans, a law-enforced alternative available in just a few states.

This equates to around 27 million persons enrolled. However, the Biden administration is claiming credit for four million individuals who would have been eligible for Medicaid if Obama’s plan had not been passed.

The law, according to Larry Levitt, executive vice president for health policy at the Kaiser Family Foundation, reduced obstacles to participation among individuals who were already qualified by simplifying applications and raising awareness. He also mentioned the creation of community-based navigators tasked with assisting newly eligible individuals in finding coverage and reaching out to individuals who were previously qualified but didn’t realize it.

It did not take a large statute like the ACA to enroll individuals who were already qualified for Medicaid, but the ACA features did assistance in getting these millions of individuals covered, according to Levitt.

The Supreme Court is poised to rule shortly on a challenge to the healthcare legislation brought by Texas and other Republican-led states. They contend that because Congress removed the law’s penalty for being uninsured, a now-toothless ACA mandate that practically all Americans have health insurance is unconstitutional, and so the legislation should be repealed.

Those who support the legislation argue that even if the Supreme Court overturns the coverage mandate, there is no need to change the remainder of the legislation.

A qualifying life event, such as terminating job coverage or getting married, permits consumers to join up at any time during the year. According to the government, over 390,000 people joined up for the program last year due to life changes that occurred between February 15 and April 30.