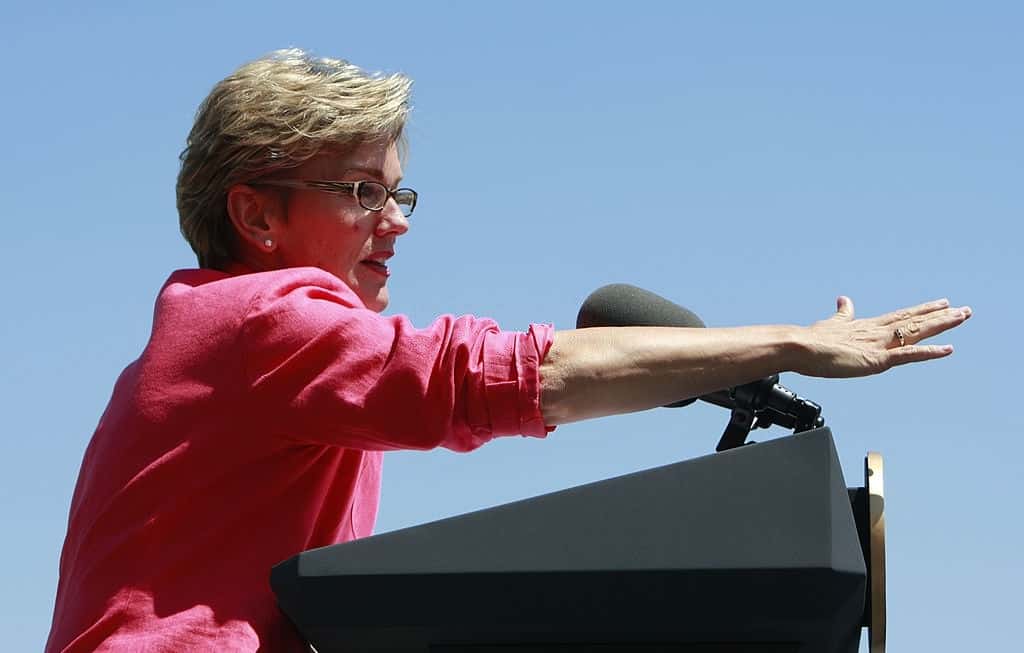 According to news reports, president-elect Joe Biden is likely to select former Michigan governor Jennifer Granholm for the secretary of energy post.

The department of energy regulates the diverse energy portfolio of the country that includes energy coming from nuclear power plants and Renewable Sources like solar. The department has a workforce of close to 14000 and has a budget of $31 billion.

She has good experience in dealing with the auto industry, and experts believe that this will be an advantage for the Biden administration. Biden is planning to make Clean Energy a priority in his administration and is in favor of improving fuel efficiency standards for cars and light trucks.

The focus of the department would be on developing cutting edge fuel sources that would help the administration to reduce carbon emissions produced by oil and gas and coal power units.

The department is also in charge of regulating the energy efficiency of various appliances used by households like washers and dryers as every consumer equipment contributes to the carbon footprint. The former Michigan Governor has been involved in various initiatives aimed to transform the focus of the energy industry from fossil fuels to Renewable Sources of energy.

She is also the founder of the American Jobs Project, which focuses on advanced manufacturing jobs in the Clean Energy sector. Industry experts say that she is the best choice to lead the energy department as she has good experience in the Clean Energy transition done in Michigan.

Biden is leaning towards having a diverse set of leaders in his team. He has included three women in his cabinet so far. There are indications that many more women and people from marginalized communities may get the opportunity to work in his cabinet in the future.

It is interesting to note that former President Obama also had similar ideologies with regards to Clean Energy programs. It is important for developed countries like the US to lead the way when it comes to Clean Energy projects. As of now, the total number of renewable energy projects across the country are not on par with other countries like China.

A lot of investment is needed in the sector in the near future so that the country can become a global leader in Renewable Energy. This can drastically change the energy sector in the coming years if it is backed by a good budget. Many experts also suggest that the government must focus on renewable energy resources so that the climate can be protected and natural resources can be preserved for a long time. Experts also suggest that there is good scope to improve such resources in the next few years.

Making a shift towards renewable energy is also good for the economy in the long run as there are fewer expenses to maintain such power plants. Apart from the power generation units, the focus should also be given to the emission standards of passenger vehicles and transport vehicles. When a coordinated effort is put in this direction, the renewable energy sector can have very good growth under the new administration.