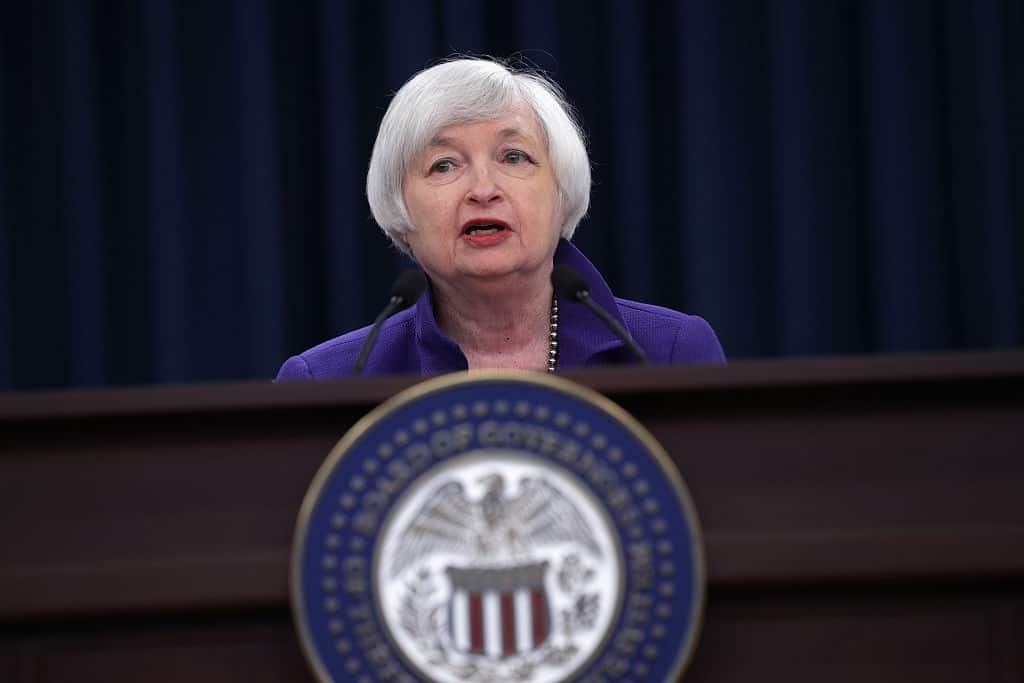 Joe Biden is all set to unveil his economic team on Tuesday. The country is struggling to come out of the worst recession in a century, and the new President-elect has a tough task when it comes to handling Congress.

As the republicans are still reluctant to cooperate with democrats when it comes to social issues, analysts expect stiff resistance from a split Congress with regards to several economic policies in the near future.

Biden is likely to pick former Federal Reserve Chair Janet Yellen for the post of treasury secretary. Other than that, Neera Tanden, who was a former aide to Hillary Clinton and Cecilia Rouse are likely to lead the Council of economic advisers.

Analysts feel that Biden has chosen some experienced people for the high-level posts. In this regard, they may push for a more aggressive economic blueprint than the one sought by the earlier Trump administration. Analysts also expect a robust covid-19 package coming from the team. Other than that, the nation’s infrastructure may get an upgrade, and a clean energy economy may get a boost in the near future. The team of Biden is also planning to raise taxes on corporations and individuals who earn more than 400000 dollars.

The deficit that has tripled to a record $3.1 this year is likely to increase further with the new spending proposals. Yellen has indicated that the borrowing costs are low, and households and businesses are suffering during the pandemic situation. This is not the right time to worry about debt, and the government plans to spend more on relief and stimulus packages.

There is a need to provide more fiscal aid during the situation so that Americans can comfortably sail through this pandemic. There has been a deadlock over the relief package as the Congress did not get to discuss the important issues due to the US 2020 elections. The democrats had approved $2 trillion legislation that would provide more benefits to unemployed Americans and several small businesses across the country. On the other hand, republicans had made a proposal for a $500 billion package.

As the Democrats are not likely to get control over the Senate, it can be a difficult task for them to convince the republicans while offering financial stimulus. Economic analysts feel that it will be a challenging task for the new economic team to get things done in the Senate.

Given this situation, a covid-19 relief package of close to one trillion may come in the early months of next year. When it comes to the tax and spending plans of Biden, there will be stiff opposition from the republicans.

The spending initiatives and tax policies may be modest, considering the economic team of the new government. The centrist economics team may be able to strike some deals with republicans with regards to other bills.

Analysts feel that the best chance for the Biden team is to fulfill their agenda through regulations and executive orders. The new economic team faces a historic challenge as the nation is struggling to deal with its worst recession in a century.

Janet Yellen would be the first woman to lead the Treasury Department if she is selected by Biden. She was also the first woman to lead the Fed and also served as chair of the Council of economic advisers under the Clinton administration. Analysts feel that the markets have reacted favourably to Yellen as she has rich experience. She has previously advocated for more covid-19 packages and other measures to help the small businesses to recover from the recession.

Wally Adeyemo would become the first Black person to serve as Deputy secretary of the treasury. He is also the president of the Obama Foundation.

Neera Tanden would be the first woman and person of SouthEast Asian descent to lead the office of Management and Budget. She will be in charge of mapping the president’s spending blueprint and review the government regulations for the financial impact. She worked as a senior advisor in the Clinton administration. She was also the director of domestic policy for Obama’s campaign.

Jared Bernstein who served as chief economist to Biden when he was the vice president would now become the member of the Council of economic advisers.