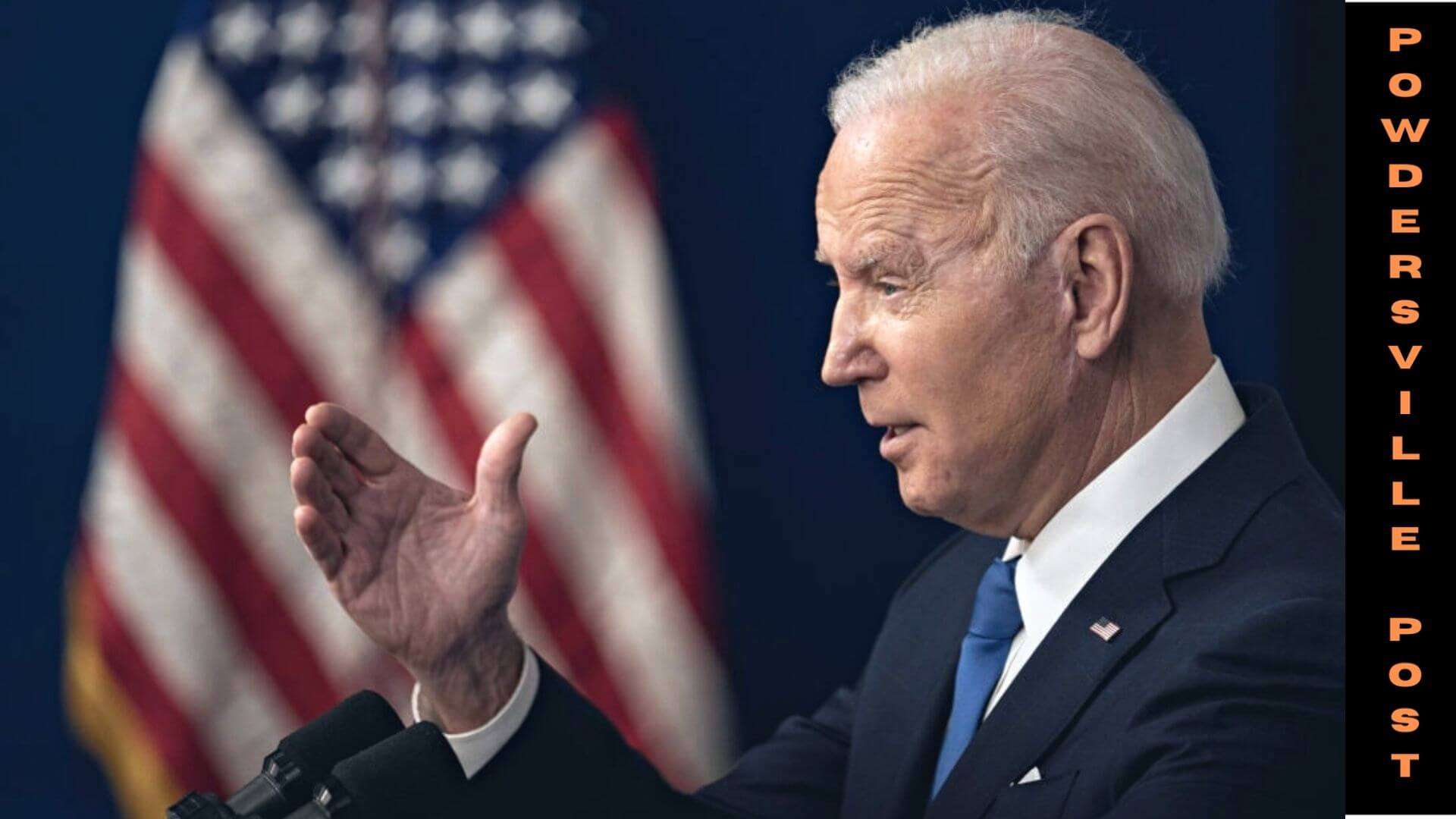 Amidst bold criticism of the Biden-Harris administration, the White House had already announced about extending its help in the way of rapid testing solutions and RT-PCR test kits for keeping students and school authorities safe and keeping schools from running in-person.

And in a bid to give some more support, Biden has promised to double its testing paraphernalia, along with an excess supply of protective masks and even adequate military medical support.

Biden said that it’s frustrating as we have entered yet another year with the Covid-19 infections still lingering around. Both vaccinated as well the unvaccinated lot are getting the virus, although the people with the shots are definitely in a better position.

It is not only that people have to stay back and work from home, but the dire situation would become more complicated with essential services getting disrupted. Spike in cases is causing shortages of grocery supplies, ticket cancellations, and transportation interruptions.

With more health care providers contracting the disease, hospitals are getting burdened with a shortage of staff. To handle the present crisis situation of staff shortages in every field, the people need enough test kits.

Recently, the government has been facing a lot of challenges regarding its role in safeguarding the health of its citizens. So, in order to lessen their burdens, the President has announced to increase the supply of rapid in-home testing kits to 1 billion, which was initially 500 million, along with high-quality masks, and give them for free.

The first batch of tests would be available to the citizens from next week and the rest would be delivered in the coming months. The Americans would be able to procure the rapid testing kits for free from a federal website, which would be launched soon.

As for the high-quality masks, Biden said that the government, besides having a stock of 750 million N95 masks, plans to make more of them so that they are ample in supply. He said that the masks are aimed at providing only protection, not keeping into account the amount of comfort it should provide while using them throughout the day.

Dr. Rochelle Walansky, director of the CDC has said that masks should be comfortable enough to be used the whole day besides being highly protective in nature. Masking is also important indoors, suggested Biden who wishes to share the details of his free mask distribution plans shortly.

Biden has also announced that over 1000 military medical personnel would be deployed in different states of the US to overcome the shortages of staff in different hospitals. Defense Secretary, Lloyd Austin who had just recovered, joined hands with Biden.

Six of the teams would be additionally posted in Michigan, Ohio, New York, New Jersey, Rhode Island, and Mexico. Almost 15,200 National Guard members have already been working towards vaccinations, testing, and taking care of infected patients, according to General Dan Hokanson, their chief.

The State Guard leaders who had been deployed in Ohio, New York, and Michigan are also working towards the same mission. They would be fully vaccinated before extending their helping hands.

Bob Rhiney, the President of Healthcare Operations and chief operating officer for Henry Ford Health System, has said that the first phase of help would be till January 21st and a second-team is already gearing for the next 30 days. So it’s a 45 days tight schedule of support.