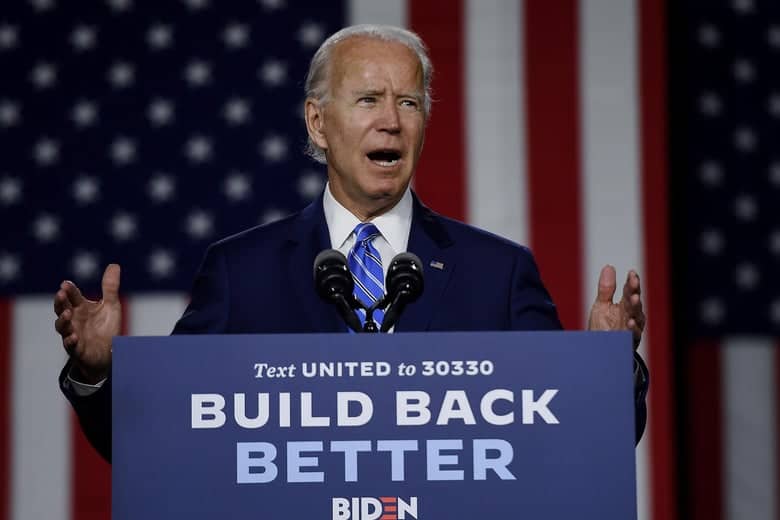 An expert Bjorn Lomborg, the author and the former director of the Environmental Assessment Institute of Denmark said that president Biden’s climate actions will elevate prices of electricity in the country.

Biden’s green policies would regulate the American economy as his dream plan is quite expensive, and the latest report said that the plan will cost the public as well.

Lomborg said that the plan will be considerably a lot more expensive. Tackling climate changes is difficult as it is important to drive up prices to discourage people from using energy which is typically produced from fossil fuels as it is essential to make green energy more profitable.

According to Lomborg, countries like Germany had to pay $37 billion extra for the supposedly cheaper green energy a few weeks ago.

He also said that the drop in gas prices was quite useful for people as they could heat their homes better during winter. Just because of this reason, 11,000 more Americans survive every year from cold death.

He added that turning up gas prices will obviously cost the lives of those who got benefited from the gas price drop.

Even though global warming has hit the world really bad, the green policy is apparently the wrong way since it will raise taxes and prices.

President Biden had already made various climate actions including the cancellation of the XL pipeline, rejoining the Paris climate agreement, and pausing oil natural gas leases on federal lands.

Lombard said that none of these actions will bring any considerable changes and fix the problem. He added that the only way is to make green energy so much cheaper for Americans to resolve the issues.

Since millions of households are struggling to meet their energy needs and among which a considerable number of them are living in energy poverty.

It is left unclear what all these people would do when the policy of green energy is followed in the country, and the energy prices get spiked up.

Biden’s plans are set to bring a net-zero electricity grid in the U.S by the year 2035 as well as a net-zero economy by 2050.

A report came in last month that said that in the U.S, the total energy produced in several ways. Among them, 79% has been produced by coal, petroleum, and natural gas altogether. The rest of 21% consists of other resources including solar and wind energy with 1% and 3% respectively.

The green energy climate plan of president Biden is focused on setting the prices of energy coming from coal and gas to be higher enough to make the natural energy resources competitive.