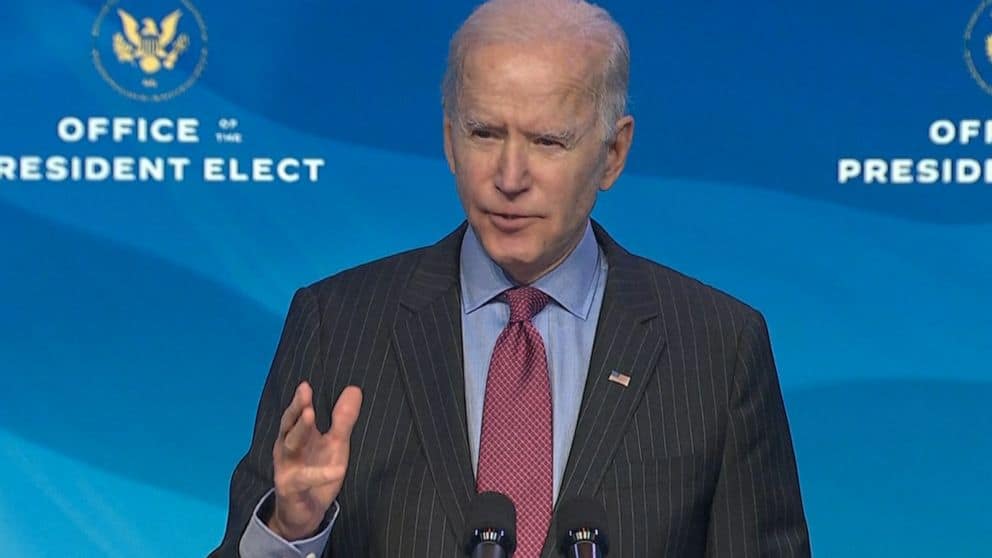 With Biden announcing his new immigration policy which allows asylum seekers to gain citizenship, immigration advocates, as well as various people around and across the nation, are quite happy with the decision.

Millions of families mostly including children and parents separated at the U.S – Mexico border will finally have the chance to reunite after 4 years of Trump’s brutal immigration policy.

The United States Citizenship Act of 2021 is said to be the most unique policy ever seen in the history of the nation as it allows initially 8 years of citizenship for non-citizen residents.

This would require residents to undergo criminal background checks, pay taxes and wait a period of 5 years in order to apply for a Green Card or legal permanent citizenship.

According to the Draft Legislation, if the applicants learn English and American history and pass through various security tests, they would then be qualified to become legal citizens within a span of three years.

Executive Director of the National Immigration Law Center Marielena Hincapie remarked that the bill sent to Congress by the Biden administration itself is a major transformation as the word ‘alien’ was replaced by ‘non-citizen’.

A Fastrack decision would be ensured regarding immigrants that involve children (referred to as Dreamers), farmworkers, and members of the Temporary Protective Status (TPS) which is a temporary designation given to foreign national citizens who are unable to return home due to critical circumstances such as war or natural disaster.

Data states that there are more than 1 million Dreamers in the United States, most of whom are registered under the Deferred Action for Childhood Arrivals (DACA) which was developed by former President Barack Obama in order to provide temporary shelter and employment to the immigrants from deportation.

For many years, the Dreamers have received bipartisan support but the Congress had never allowed it to be permanent.

DACA member and Executive Director of United We Dream Greisa Martinez stated that the new immigration policy is a brand new opportunity to build a diverse future.

But the chances of Congress approving the bill are said to be slim and many GOP members are already in an attempt to prevent it from being passed.

Mark Morgan who is the former Trump Customs and Border Protection Commissioner opposed Biden’s policy by stating that mass legalization would result in increased illegal immigration.

Most U.S economists say that mass deportation would only have adverse effects on society. There are countless immigrants working in various important sectors of the country such as health workers and industry workers.

In January 2020, the nonpartisan Congressional Budget Office stated that legalizing more noncitizens would help to boost tax revenue and expand the economy.

A study conducted by the CATO Institute regarding countries that had previously conducted mass-legalization of undocumented workers said that the new policy would help improve employment and revenue.