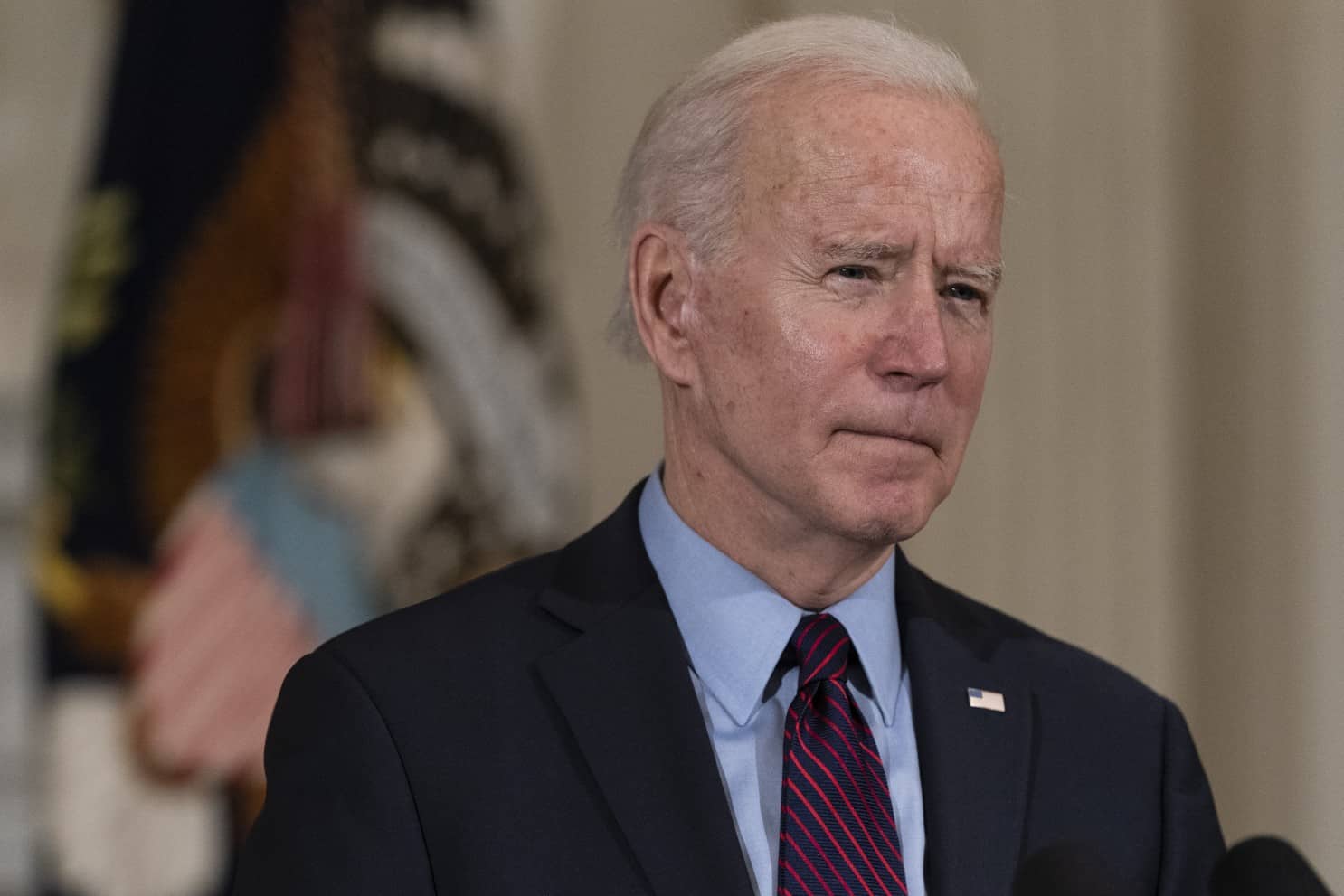 Psaki said in her tweet that the president opposes any effort to recall Newsom. It was hours before the tweet at a briefing she was asked about the position of Biden on the recalling campaign.

Her tweet said that in addition to sharing a commitment to various issues ranging from the campaign, as well as addressing the climate crisis to making the pandemic under control, the president clearly opposes any effort to recall Gavin Newsom.

There is no immediate reply reported requesting for comment by the office of Newsom.

As of today, the state of California reached the topmost position to have the highest number of deaths and contractions across the state. Nearly 45,000 people have lost their lives in the state due to the coronavirus pandemic. The figures for total cases also hiked over 3.4 million.

For this, Newsom had to face criticism from both Republicans and Democrats since his handling of the pandemic seemed quite inadequate.

The recall campaign could collect around 1.5 million signatures that are needed to force a special election, according to Anne Dunsmore, the campaign manager of Rescue California. Her organization is one among those who support the efforts to recall Newsom.

The required 1.5 million certified signatures are to be submitted within a time until mid-March since that much time is given to the organizations.

According to experts, an excess of more signatures has to be submitted by the support campaigns which is required to ensure it is enough to meet the threshold.

Dunsmore said that Biden’s intervention in the matter indicates that the threat has been taken seriously by Newsom.

About the recalling efforts, Dunsmore said that the issue is not between Biden versus Trump, but practical problems that people will have. She added that Newsom has tried to make it political since its very beginning.

It was in the last week, the administration announced that the federal government will put an initiative to vaccination sites in the state of California, to elevate the efforts to boost up distribution of vaccine shots.

The effort also targeted places in Oakland and Los Angeles, near the communities that were faced with the worst side of the pandemic.

According to Dunsmore, the recall organizations could raise a fund of approximately $3.4 million. Even though it was started as a conservative-led effort, people from both the Democratic and Republican parties have supported the campaign and joined in it.

Among the 1.5 million signatures that have been collected so far, more than 20 % are from those who don’t belong to either of the parties. However, 10% are people from the Democratic party.