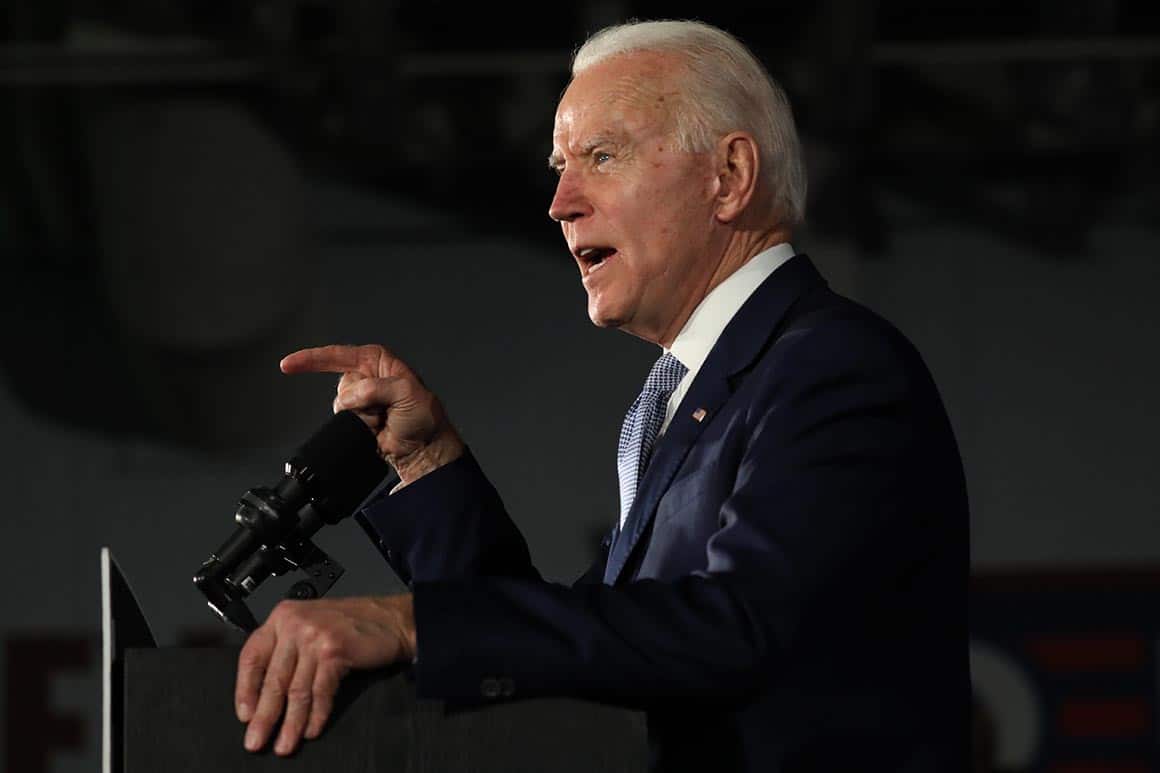 After President Joe Biden turned down requests to cancel up to $50,000 of student loan debt, his allies on Capitol Hill have vowed to push ahead with the plan and “keep fighting.”

Senate Majority Leader Chuck Schumer and Democratic Sen. Elizabeth Warren said in a joint statement that canceling $50,000 in federal student loan debt would help close the racial wealth gap, benefit the 40% of borrowers who did not have a college degree and help stimulate the economy. The statement further read it was time to act, and they would keep fighting.

On Wednesday night at a town hall, Warren called on people to reach out to Biden directly on the issue.

The Massachusetts Democrat added if the President could be persuaded, it could be done really fast.

According to commentators, the comments were a rebuke to Biden and a way to pressure the administration following the  President making it clear during Tuesday night’s CNN town hall that he disagreed with other members of his party who wanted to cancel $50,000 of student debt per borrower.

He would not make that happen, Biden said after a member of the audience said his proposal to cancel $10,000 per borrower did not go far enough.

The audience member had said student loan forgiveness beyond the potential $10,000 the administration had proposed was needed. The member asked, at least a $50,000 minimum was needed and what he would do to make that happen.

According to commentators, the dispute served to highlight a rift setting in under the new administration over a liberal policy proposal. With Democrats in control of both the Congress and the White House, Schumer and Biden were under pressure to strike a balance between liberal and moderate members of their party.

The President, Wednesday, came under direct criticism from Democratic Rep. Alexandria Ocasio-Cortez of New York over his comments.

She said on Twitter, 1. Who cared what school someone went to? Entire generations of working-class kids were encouraged to go into more debt under the guise of elitism. She added this was wrong, pointing out that nowhere did it say that they needed to trade-off early childhood education for student loan forgiveness. She added they could have both.

In a second tweet she said, the case against student loan forgiveness was looking shakier by the day. She added, they had the Senate Majority Leader on board to forgive $50k. Biden was holding back, but many of the arguments against it did not hold water on close inspection. She added they could and should do it and called to continue pushing.

According to White House press secretary Jen Psaki, Wednesday that once Biden’s Justice Department nominees were confirmed, he would ask them to conduct a legal review of his authority to act by executive action on targeted debt relief.

Psaki said at a White House briefing that what the President had told Senators (Chuck Schumer of New York) and (Elizabeth Warren of Massachusetts) was that once his team was in place at the Justice Department, he would ask them to conduct a legal review of his authority to act by executive action in conjunction with a policy review from his Domestic Policy Council on how executive action debt relief, if any, should be targeted.

Obviously, that was a review that needed to take place. There was a legal consideration there, as he thought everybody agreed, there was a policy consideration. He would decide the path forward once that was concluded.

In the meantime, if Congress moved forward and sent them a package that provided $10,000 of student debt relief, he’d be eager to sign that.