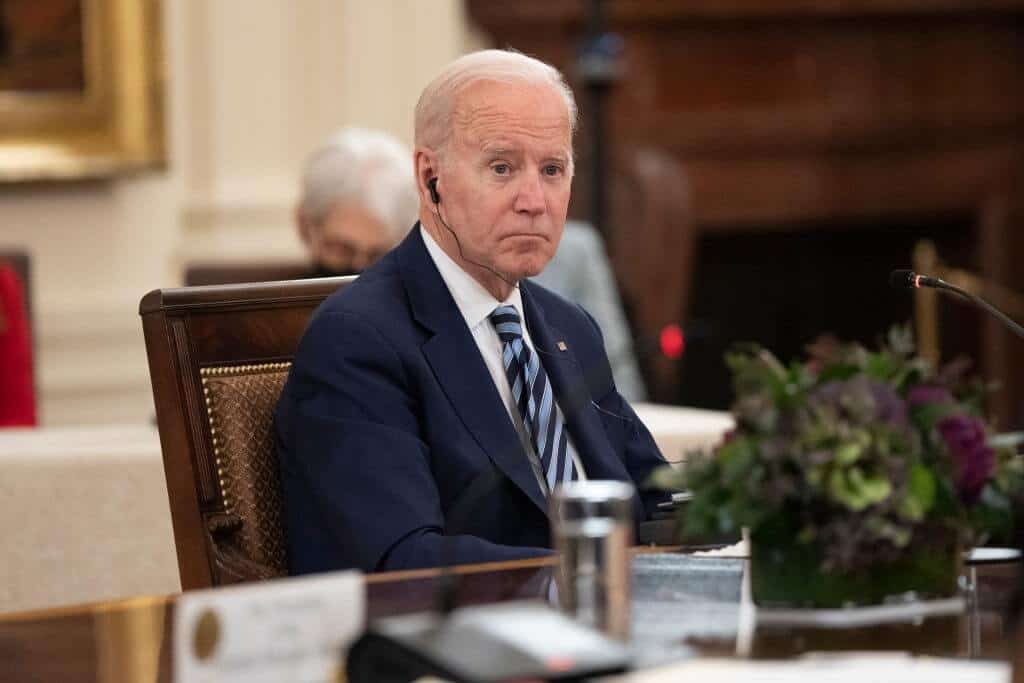 The country’s Court of Appeals for the 5th Circuit issued an opinion on Friday. In it, it confirmed its decision to pause the implementation of President Biden’s vaccine mandate.

According to the court, the requirements of the mandate are like a one-size-fits-all framework. It does not take into account the differences either in workplaces or among works.

The White House, in the meantime, urged the court to lift the pause. Negligence here will lead to the loss of hundreds of lives, it warned.

A Federal Appeal Court criticized President Biden’s vaccine mandate requirements for large private businesses as “fatally flawed”. It also opined that the mandate is an overreach of the federal authority. The court then reconfirmed its decision to pause its implementation. It, according to analysts, may indicate that the ruling will undergo tough judicial scrutiny.

The appeals court is perceived as the most orthodox institution in the country. It had halted the mandate on November 6th. It said that the ruling is yet to be reviewed. The court did this in response to the challenges filed therein by the attorney generals of the several Republican-dominated States and certain private firms.

The court is yet to decide on the constitutionality of the mandate. However, its three-member bench said that the lawsuits may succeed in their attempts to halt its implementation. According to it, the mandate is like a one-size-fits-all hammer. It has not taken into account the differences in workplaces and among workers.

The Occupational Safety and Health Administration is the body that regulates workplaces across the country for the Labor Department. The agency framed the requirements of the mandate under its emergency authority the Congress established earlier.

It allows OSHA to circumvent local and state authorities and develop standards to protect workers from serious danger. The court asked if the mandate is capable of protecting the interests of everyone involved. It also reminded OSHA that it has numerous other mechanisms in place instead of such a sweeping mandate.

Biden Administration, on Monday, urged the court to lift the temporary ban. It warned that delays in implementing the mandate may cost hundreds of lives. It reminded the court that the virus is still spreading.

Biden and his team are urging businesses to go ahead with the mandate despite the numerous lawsuits in court against it.

Firms with more than 100 staff are allowed time till January 4th to urge them to be fully vaccinated. Afterward, the unvaccinated will have to submit to weekly testing. From December 5th, unvaccinated employees should start wearing masks indoors.

There are several lawsuits in the court challenging the constitutionality of the mandate. Attorney generals of more than 26 States have challenged the mandate in court. And the White House wants them all in one court.

The cases will be randomly selected in the jurisdictions where the lawsuits are filed. Biden administration said that it expects the selection to happen on Tuesday. White House wants the court to consolidate the lawsuits against it.

According to legal experts, the case will most likely go to the Supreme Court. There, the majority is for the orthodox.

There are justices wanting to restrict the administration. All their concerns will likely come to the forefront this time, they point out.

The court may allow its implementation if it is convinced that the administration has taken into account the differences in workplaces and those among workers.