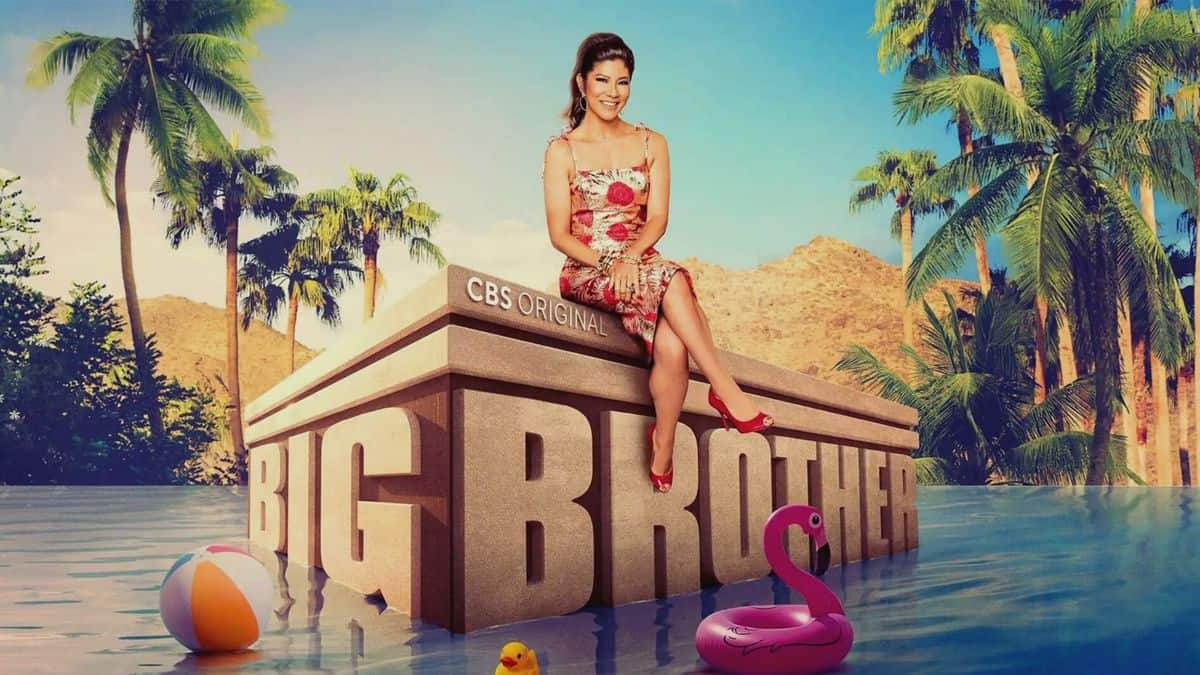 Big Brother finally kicked off Season 24 with a live move-in special, and fans and Paramount + subscribers have got their first look at the new season of Houseguests.

They also learned all about the BB feast and the power of the Backstage Boss. We have also seen the first Head of Household of the season take their position, and take on the massive responsibility of picking the first person who will leave the house.

As per the sources, Unfortunately, the new twist is a bit puzzling and it may take some talking to understand. During the Season 24 premiere of Big Brother on July 6, host Julie Chen Moonves welcomed 16 new houseguests to a summer chock-full of physical, mental, and social challenges. We have heard that at the start of the show, Julie promised a big twist and she is not going to disappoint.

To recap, once all of the players had made their way to the backyard and took their random places within the BBFest they have competed in challenges to determine the first Head of Household of the season.

So what was the Big Brother 24 twist? Julie has revealed to the players at the end of the 90-minute episode that since Joe Pooch Pucciarelli chose the Backstage Boss ticket, that essentially gave him so much safety for the rest of the whole week and he has been not able to be nominated for eviction.

However, Pooch has also been given the task of putting three houseguests’ games in jeopardy. Based on what little info he is having about them.

We have seen that Pooch is not allowed to participate in challenges during the first week of Season 24, but he can also not be nominated, vote for eviction, or be evicted.

He also is now eligible to compete for the Head of Household the following week, so it seemed like he got a pretty sweet deal initially.

The main kicker was that Pooch was having power and had to nominate three Houseguests to get a Backstage Pass, which was more of a punishment than a prize.

These Houseguests are also not allowed to compete in competitions, vote, or be nominated in Week 1, but unlike Joe, they have to be evicted this week. Joe has chosen Alyssa Snider, Paloma Aguilar, and Brittany Hoopes to join him backstage. They are going to face a massive disadvantage this week, though there is a confusing element that Big Brother hasn’t explained yet.

Big Brother is such a crazy show, and we all already know that early on, the producers especially love to expose all of the various twists. T Julie has said that she will discuss that twist more as the premiere goes along, and we know that the producers just love to make these especially bonkers early on.

In general, we will be able to see most of the twists on this show come in the early going, and the game gets more traditional way too close to the end.