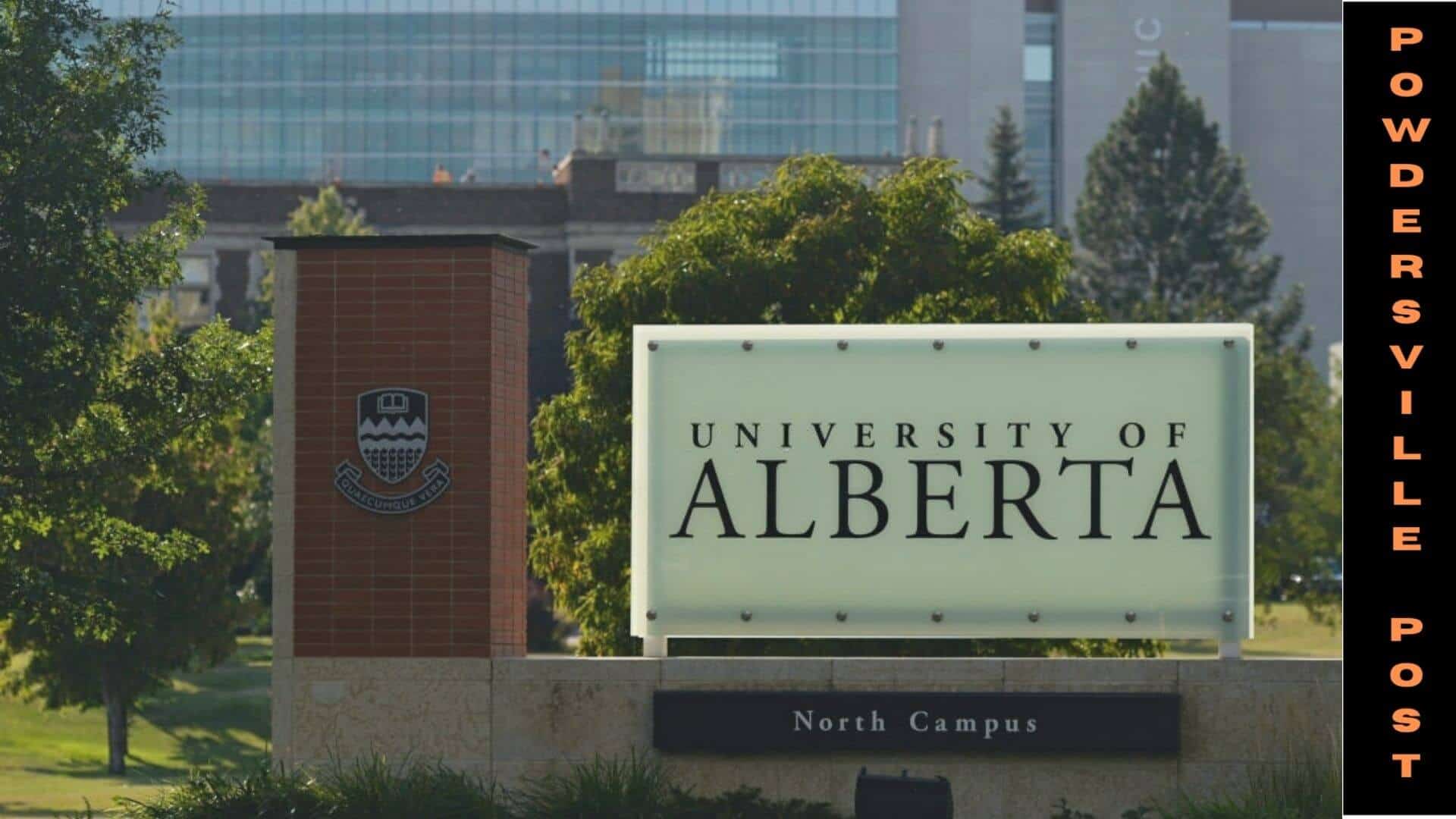 A great milestone in the race to cure diabetes has been achieved by the Researcher at the University of Alberta. Over 100 years have passed since the discovery of insulin, and till now insulin therapy is the only diabetes treatment.

A Big Step Towards Cure Of Diabetes, University Of Alberta

But recently, a first-in-human-based clinical trial has been conducted over 17 adults suffering from Type 1 diabetes at six centers in the United States, Canada, and Europe. At the trial, pluripotent stem cell-derived pancreatic endoderm cells had been implanted in them.

Stem cells are those classes of cells that have the ability to generate more cells within themselves, under the right conditions. Several small permeable devices built up of millions of cells derived from stem cells were implanted in each of the patients. The called stem cells were derived by a chemical transformation into stem cells which are programmed to become islet cells.

Researchers at the University of Alberta noted that, after 6 months of implantation, there have been signs that out of all 35 percent showed production of insulin in their blood.

When the implant devices were removed, it showed the results that 63 percent had insulin produced inside the devices. It is important for the reader to understand that insulin helps to absorb sugar from the blood to stream into the liver, fat, and skeletal muscles cells

The Researchers at the University celebrated this finding as a very positive finding in the field of Diabetes. They further stated that stem cell-derived islet therapies has shown safe results without any side effects.

James Shapiro, professor of surgery, faculty of Medicine, and Dentistry at the University of Alberta noted that this trial was performed with the main aim to prefer the safety of the patient first.

But though there was at least one patient within whom 10 devices were implanted, had shown a significant reduction in the insulin dose, which shows that this treatment has the potential to cure diabetes.

There is evidence that shows improvement in the sugar level in the patient’s blood, but as the effective cells are new and less in quantity, there are not many required changes in insulin which a patient fully needs to recover. But still, the positive changes in the treatment, for now, are enough.

Moreover, among all the devices taken out of the patient after implantation, 65 percent of devices still have insulin-producing cells and one-third of patients have shown a good amount of insulin level in the bloodstream, which is enough, for now, to appreciate the work and boost the confidence of researchers at the University of Alberta.

Professor Shapiro further stated the next step for the cell-based treatment is to determine how many stem cell-derived pancreatic cells are needed for transplant to optimize insulin production in patients for both suffering from Type 1 and Type 2 diabetes.

Apart from insulin therapy, researchers believe that cell-based therapy is much more effective for diabetic patients. But just after this trial, the cell-based treatment won’t come into mainstream treatment, it requires further research and studies to inquire whether it is safe for the patients without any side effects and does it work with the same potential for all the patients or it is only effective on a bunch of all.

To summarize, if the clinical trials are successful, the diabetic patients will be off the insulin for good by using implants of pluripotent stem cell-derived pancreatic endoderm cells.

However, it will require patience as proper trials, research and studies are to be conducted to understand how it will affect different patients and the extent of its effectiveness before this treatment will be considered viable and made accessible to everyone.