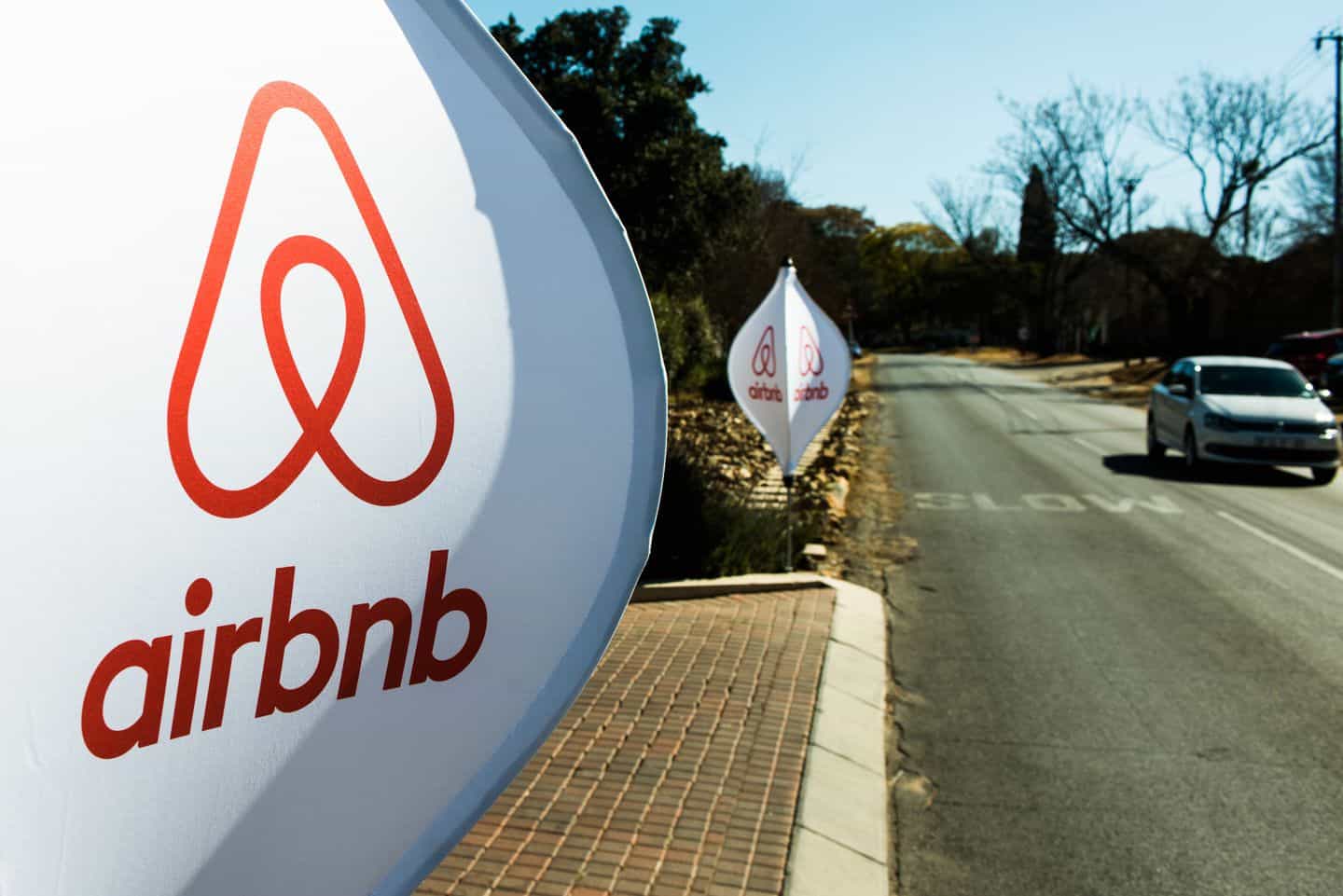 According to Tim Piper, co-chair of the Vermont Lodging Association, about 6,800 short-term rentals that are not even licensed are present in Vermont. He added that it is not clear to anyone about the number of such short-term rentals across the states or the truthful owner of the rentals, and even it is not known how many times these are rented.

It was only realized when the lodging facilities owners could not be contacted to ensure if they observe all the CDC and WHO’s guidelines during the pandemic. It could not be ensured to temporarily shut down the vacation rentals or include a quarantine facility at their vacation house.

Rep. Emily Kornheiser is one of the sponsors of the bill related to these short-term vacation rentals or party houses. She said that it is now urgent to restrict and follow strict guidelines on the rentals, owners, and tourists who book them.

Not only the anonymity of the owner and the tourists is of concern, but that the permanent residents and other people sometimes face inconvenience because of them, especially the party houses.

It is estimated that many people rely on the tourism industry and such rentals for their survival across Vermont. Airbnb and many other short-term rentals are spread across Vermont.

With no idea about the actual owners, the people residing in the area has to face trouble arising from these temporary residents. Partying at night and mischief during winters not only trouble the locals, but the tourists themselves are caught in problems.

The bill that are proposed in the Vermont House and Senate will put these rentals under the normal rules and guidelines that apply to the hotels and commercial inns. It is proposed to create a short-term rentals registry. This will contain names and the contact details of owners of such short-term rentals in the state.

According to the proposed bill, the registry is safe and secure with respect to the current pandemic and is useful and necessary in view of providing technical assistance through a tourism perspective.

According to Rep. Kornheiser, short-term rentals do not give a feel of permanency to the neighborhood.

She added that people could rent one or two rooms to Airbnb or other such rentals that can financially help them in paying their mortgages or maybe taxes. But it is essential to differentiate between the folks who are just doing this to meet the financial needs of the unregulated people and still engaged in the tourism economy.

Either one comes under a regulation that applies to the tourism industry, or one needs to reside at the place while some of the portions can be put up for short-term rental.

The bills are introduced in the state to regulate short-term tourist rentals in a safe and proper manner.