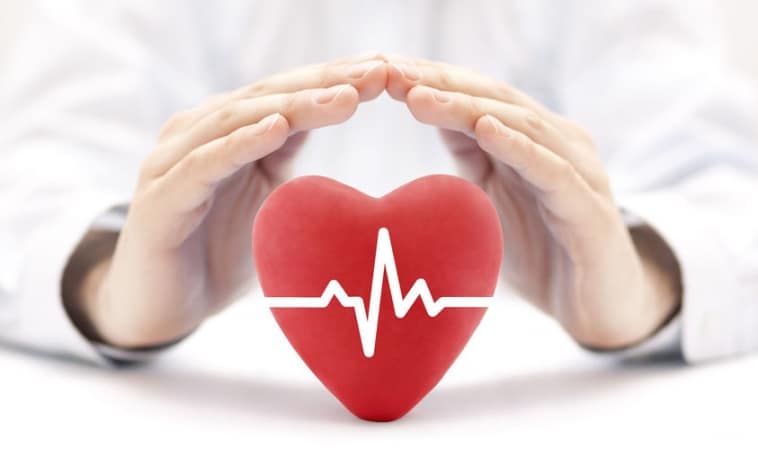 A team of University of California San Diego researchers created and successfully tested a hydrogel that forms a barrier to prevent heart tissue from sticking to surrounding tissue following surgery in rats. The team of engineers, scientists, and medics, with encouraging findings, also did pilot research on swine hearts.

The hydrogel completely inhibited the development of adhesions in rats. Porcine hearts treated with the hydrogel had less severe adhesions that were easier to remove in a short pilot trial. Furthermore, the hydrogel did not appear to promote long-term irritation.

Adhesions of organ tissue adhering to surrounding tissue—are a reasonably typical complication when surgeons need to operate again at the same place, which occurs in 20% of heart surgery cases each year. Re-operations are especially prevalent in children with cardiac abnormalities; as the child’s heart grows, more procedures are required.

Adhesions occur within the first 30 days following surgery and can complicate procedures as well as increase the risk of death during interventions. They can also interfere with healthy cardiac function or entirely preclude a repeat procedure in rare circumstances. Karen Christman, a bioengineering professor at UC San Diego, was one of the paper’s senior authors and witnessed this firsthand when one of her relatives couldn’t have a heart valve fixed due to significant adhesions.

According to Christman, who co-founded a firm, Karios Technologies, to get the hydrogel into the clinic, their work is a technical solution motivated by a medical need. And it’s now set to vastly enhance heart surgery for both adults and children.

Not only bio-engineers and physicians were involved in the research, but also chemists and material scientists.

Most surgeons in university medical facilities, such as UC San Diego, do repeat procedures and face adhesions frequently. In this study, 70% of the rats in the control group developed severe adhesions.

There are currently no FDA-approved medicines on the market for avoiding adhesions following cardiac surgery. According to Dr. Michael M. Madani, chair of the Division of Cardiovascular and Thoracic Surgery at UC San Diego Health and one of the paper’s co-authors, this item will have a major impact on the lives of many patients who may require repeat operations, either on the heart or anywhere else in the body.

The hydrogel produced by bioengineers in Christman’s group, on the other hand, is specially intended to satisfy the demands of both patients and surgeons. It’s sprayable, making it quite simple to use. When sprayed over tissue, it attaches to the heart muscle and transforms into a soft, elastic coating that forms a protective barrier while allowing for mobility. The gel is readily removed from the tissue and degrades after four to six weeks.

The most difficult problem was ensuring that the hydrogel adheres strongly enough to the heart while without expanding, as swelling can place hazardous strain on the heart. To do this, Christman and his colleagues employed crosslinking chemistry, which involves connecting two molecules with a covalent connection. Masaki Fujita, the paper’s first author and a visiting scientist in the Department of Bioengineering at UC San Diego, came up with the concept of utilizing catechol, a chemical similar to what mussels use to attach to rocks, to keep the hydrogel atop the heart in place.

The next stage will be to conduct a large-scale experiment in pigs to fine-tune the dose and investigate how the hydrogel adheres to sutures and drains. The ultimate objective is to perform human pediatric research within 18 months to two years and to get the product approved by the FDA within five years.

UC San Diego has licensed the technology to Karios Technologies. Gregory, CEO of Karios Technologies, stated that they seek input from doctors. They created this substance particularly for use on the heart and to make the surgeon’s job easier.

According to the researchers, the method may readily be applied to other organs that require numerous surgeries and are prone to adhesions.