The Covid 19 pandemic has highlighted the loopholes in our medical system, and this can become a big threat for global public health communities in future. There is a growing concern that terrorist organizations may take inspiration from this situation and begin working on developing bioengineered pathogens in future. 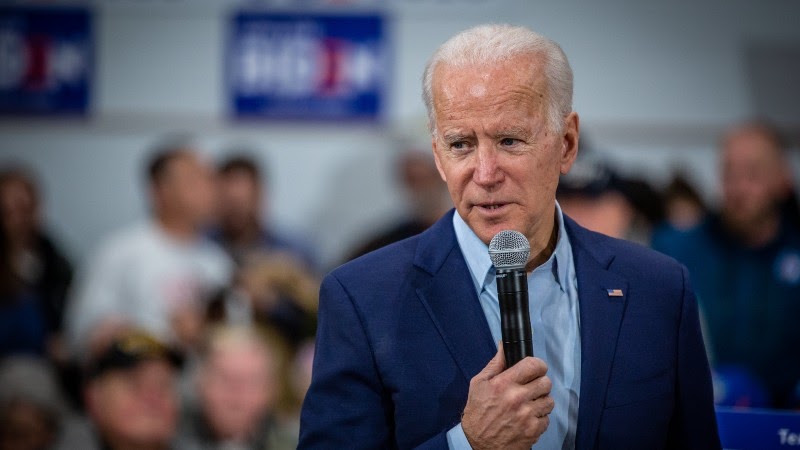 Several scientists at the US Military Academy have warned that such a threat will be on par with the development of an atomic bomb. The availability of the protocols, procedures, and necessary techniques to produce and modify living organisms has posed a severe threat that is still not taken seriously by many countries. Apart from that, there is an exponential increase in the availability of genetic data that is making it easy for producing such pathogens.  Microsoft founder Bill Gates had also voiced such concerns in the recent past when he said that terrorist groups may create a contagious virus or modify an existing virus and deliberately unleash it among the general population. This kind of bioterror attack will lead to a bigger crisis than Covid 19 in future.

Experts in this field say that the severity and extreme level of disruption caused by coronavirus will ignite the imagination of dangerous groups and individuals who can reconsider such bioterrorist attacks in the long run. The pandemic has clearly exposed how ill-prepared we are to fight such diseases. Even the most developed countries like the US failed to handle the pandemic in a proper manner, and this resulted in nearly 200000 people losing their lives to the virus. The weak public health systems in several other countries increases the risk further as this sort of contagious virus does not take much time to spread from one region to another around the world. In the last few decades, scientists have got better and easy access to engineer biological systems which is known as Synthetic Biology. Even though this has many advantages as it helps scientists to work on new medicines and vaccines, it also comes with the risk of this science getting into the wrong hands.

Scientists say that this is a bigger threat than that of nuclear weapons as it takes a lot of resources and advanced technology to build such weapons. On the other hand, when it comes to bioengineered pathogens, they can be done in a small lab with little resources. Apart from that, the synthetic biology field has opened wide access to several tools and materials that can be used to create such bioweapons. Counterterrorism analysts say that there are tools to alter DNA, and these tools are easily accessible for the scientific community. This can easily get into the hands of terrorist groups, and they may attempt to develop a contagious virus. The probability that terrorists may use such bioweapons is higher than before as the pandemic has proved that such things can do more damage than conventional weapons.

The technology today is so advanced that scientists have been able to reconstruct the 1918 pandemic flu virus and developed a novel strain of H5N1 virus that can be easily transmitted among mammals. This was done to better understand such viruses and protect against the threat in future. In this way, the scientific community will be able to reverse engineer the problem and arrive at the proper solution.Such breakthroughs were due to the constant efforts of eminent scientists, and they were backed by the US government. They had access to the best in class laboratories and advanced technologies to conduct such experiments. However, with advancing technology, the resources needed to engineer biological agents have reduced by a huge margin, and even non-state actors can develop such weapons.

Back in 2016, a small research group in Canada was able to construct an infectious horse pox virus directly from the genetic information available from a public database. This project was accomplished with a modest sum of $100000. While the aim of the research group was to improve public health, it has shown that such things can be accomplished even by a small group with very less funding. With advancing technology, even a small home laboratory system will be enough to manipulate bacterial and viral genes, and this can be done without the need for many years of training. In this regard, scientists say that the threat posed by engineered pathogens should be considered as high priority and governments at all levels should anticipate and plan to counter such attacks in future.

In comparison, the Covid 19 is not very virulent and bigger pathogens that are highly contagious can be introduced to the world by rogue state and terrorist organizations. There is a huge increase in level 4 containment laboratories across the world where several deadly pathogens are stored. This is also worrying many experts as they can be stolen and released by terrorists. The question now is not if the terrorists will attempt such a bioweapon in future; it is more about when they will attempt such a bioweapon. This is the biggest question in terms of national security, and the governments need to prepare in advance to improve the public health system and better ways to detect and manage such pandemics in the long run.

Whoever wins the presidential elections in November will have a tough task at hand in controlling the current coronavirus pandemic. There are many lessons to be learnt from this episode, and it can help the governments in future to better handle such pandemics. The public health system can be improved in many ways, and the overall healthcare infrastructure needs better preparedness to handle such pandemics. There is no way that we can go backwards in terms of technology, and it will only get easier soon to access the technology required to work on such bioweapons. Most of the information needed to bioengineer such pathogens is available in the public domain, and rogue scientists can attempt them even with moderate resources. The government needs to consider this threat seriously and take appropriate steps to handle such attacks in future.