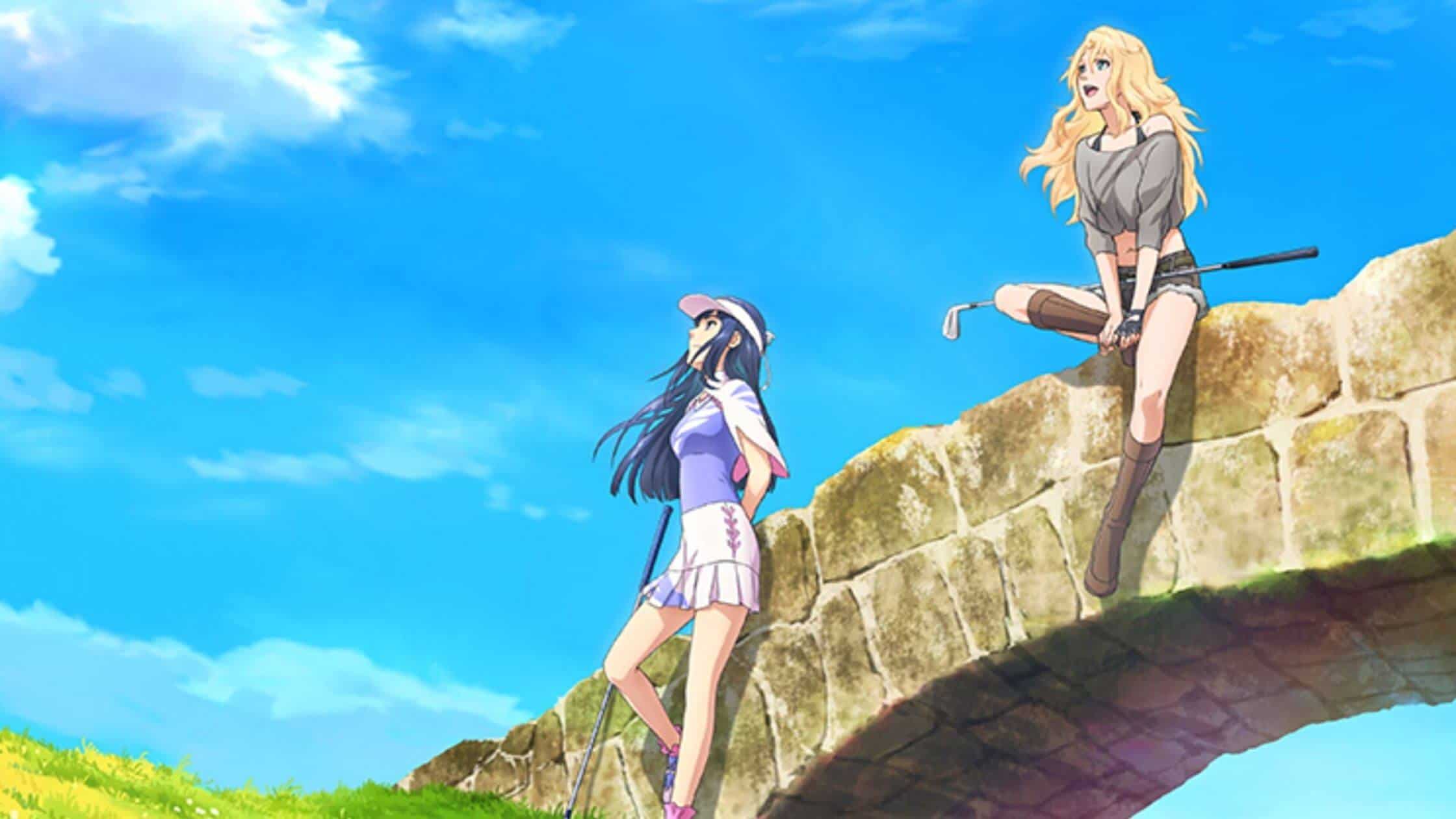 Birdie Wing is a golf girl story that is nothing but a television animation series. On April 6, 2022, was the initial release of the birdie wing.

It was one of the popular Japanese animated television series. After the initial release, the series got huge popularity among the people who love animation series.

Season one has finally premiered and also two episodes are aired.

The third episode is set to release soon.

The birdie wing is a golf girl’s story. The whole story revolves around two female golfers. Eve and Aoi are the two main leads of Birdie Wing. Eve and Aoi are grown up in two different circumstances. They have completely different play styles, but these two girls are caught up in the world of women in golf.

Each episode has a separate director for this television series. Yōsuke Kuroda is the screenwriter of Birdie Wing, who is one of the most famous Japanese screenwriters. Kōtarō Nakagawa and Hironori Anazawa are the two people responsible for the music in the anime.

Bandai Namco Pictures is the studio used to take this animated series. TV Tokyo, TVO, TV Aichi, TSC, TVh, and TVQ have an original network for Birdie Wing. The first episode was released on April 6, 2022. The Rainbow bullet is the title of the first episode which is directed by Takayuki Inagaki, Ayaka Tsujihashi. The second episode was released on April 13, 2022. The title of the second episode is Innocent Tyrant which is directed by Kōsuke Shimotori.

The Birdie Wing -Golf girls story is one of the popular animated Japanese television series. It has a million fans. The two strong female leads help the story to reach many people. The original animated series was announced in October 2021 but released in April 2022. Other than the main characters, the secondary characters also have a super lead storyline, which helps to reach the peak.

The genre of animation is a sport. The sport here is golf. They both entered the golf-playing world. It also attracts many people who have an interest in a golf game. This is one of the reasons that brought popularity to this series.