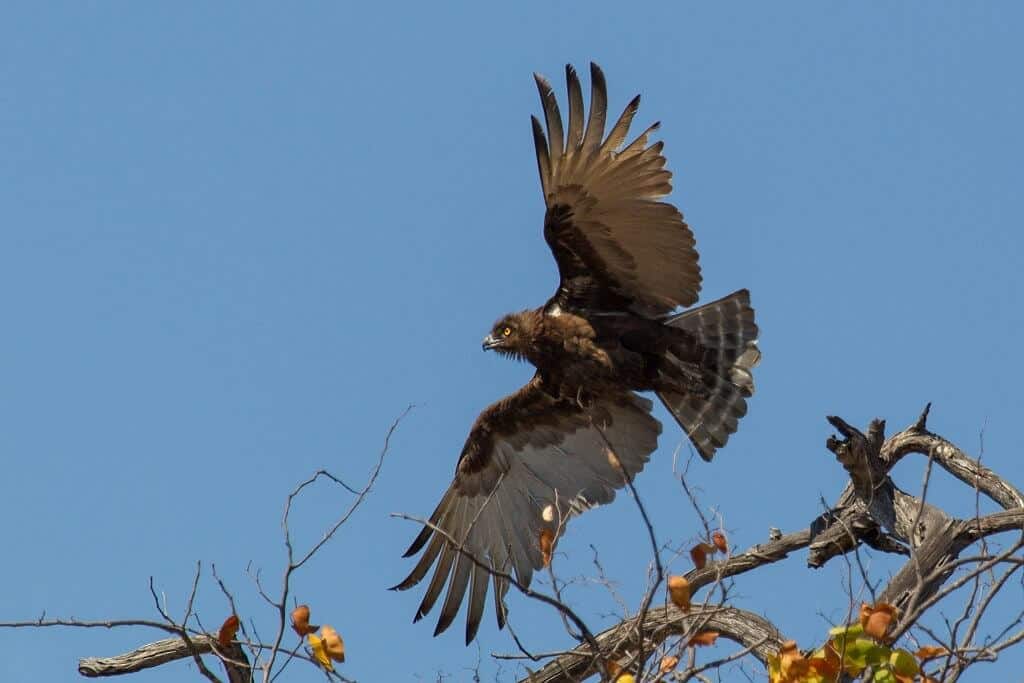 When COVID 19 made human beings stay indoors, birds came back to North America, studies show. Bird-watchers in Canada and the US recorded an 80% increase among the 82 species of birds present here. They began the process from the time when governments imposed lockdowns during the pandemic.

They reported that some among them, up to 26%, increased in response to the decline of certain activities of man. Others decreased in accordance with another type of human activity. This shows that certain types of birds adjust themselves quite well to human disturbances. The Redtail Hawk is one such species of bird.

Birds Returned To Their Spaces When Humans Stayed Indoors!

Scientists also suggest ways we can attract more birds to urban spaces. Minimizing traffic and other disturbances is just one among them.

Restrictions on travel and other lockdown measures created an unusual situation. Pollution of environment was reduced drastically. The streets became quiet. Scientists knew that this has benefited certain species of birds. But they had no idea which ones benefited the most.

The team began their study by analyzing the data of birds from March and May 2017 to 2020. They used the largest community science project eBird for the purpose. Upon analyzing the data on more than 4000000 birds, they could compare and evaluate the relationship of bird count with human activity. They used three yardsticks for the study; distance to main streets, distance to international airports, and urban vs. rural areas.

Researchers observed that certain species of birds increased in number as a result of the temporary lockdown. Humming birds and eagles are just two among them.

They could spot large numbers of bald eagles in cities. The number of humming birds near airports is sure to be three-fold, they record.

The same applies to animals, researchers say. Governments confined urban life to people’s homes. And animals seem to enjoy the time. There are many reports of spotting endangered species of animals on deserted roads and beaches. They appear to enjoy the glorification they receive in the media.

In the meantime, instances of poaching are on the rise. They don’t relax during the lockdown. They poach wild animals and protected species of birds from reserved forests and other spaces.

Animals kept in zoos are falling ill. They fail to get the human care they used to receive during the pre-pandemic days.

There are also reports of animals in zoos getting the most from the privacy they recently had. According to one researcher, natural pregnancy is far better than artificial insemination. Their findings, according to them, are quite exciting.

COVID 19 pandemic is also affecting other forms of wildlife. Rural areas in tropical regions are struggling with land-grabbing and other illegal activities. Large-scale unemployment forced city-dwellers to return to their homes in rural regions. This puts excessive pressure on the resources there.  Furthermore, it increases the risk of spreading COVID 19 to rural regions.

There are also reports of increasing instances of deforestation in Asian countries. Illegal mining and logging expose indigenous communities to the pandemic. It also slows down the economies of countries that depend on tourism. This increases the consumption of wild meat leading to numerous epidemics.

The continents like Africa and South America are witnessing an exponential increase in the mining of gold and precious stones. This happens because of the skyrocketing prices of the same. When protected reserves remain unprotected, illegal miners have the time of their life.

The effect of pandemics on wildlife is both refreshing and terrifying at the same time. And nature-lovers hope that everything will be alright when the lockdowns end.