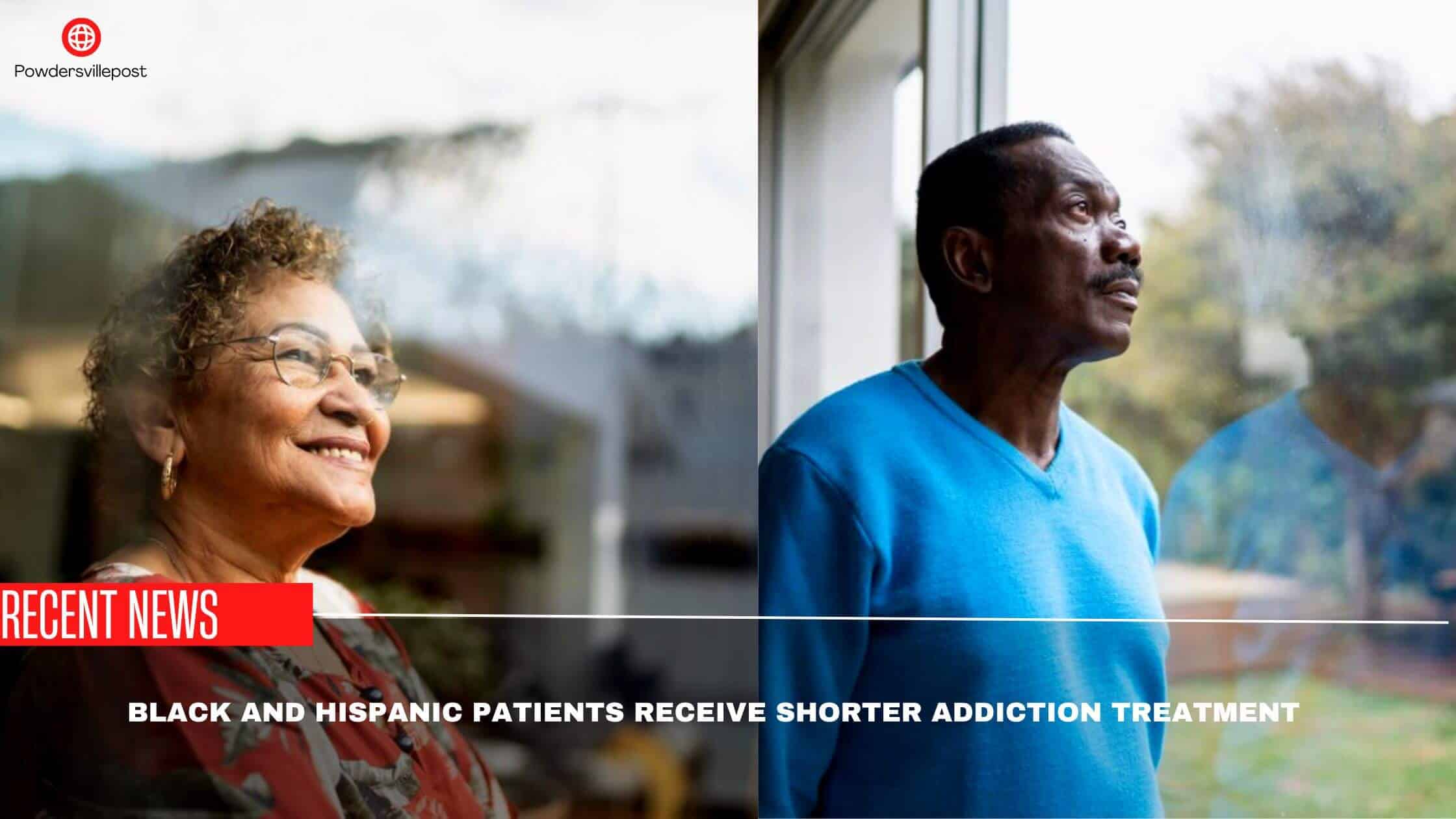 According to a new study, Black and Hispanic people receive only a shorter period of addiction treatment when compared to White people. The study was published in the JAMA Psychiatry Journal on November 9. The researchers had gone through 15 years of prescription data categorizing them by race and ethnicity.

The use of buprenorphine, a commonly used drug that helps fight addiction in opioid use disorder recovery. It is a synthetic opioid developed in the late 1960s that is used for treating pain and opioid use syndrome. It has been found through the study that the median treatment duration is 44 days in Black patients, less than 40 in Hispanic patients, and around 53 days in White patients. The 15-year data analysis showed that the racial and ethnic gaps in the duration of treatment have continuously increased.

The researchers used long-term prescription data for the study and this ended up being a very helpful measure in analyzing the duration in different races of patients.

There were around 11 million prescriptions that were given out during the time between January 2006 and December 2020.

It was also observed that White patients on medication increased from 2016 and on the contrary, it decreased among Black patients in 2014 and Hispanic patients from 2009.

But in 2011, the treatment episodes started increasing among all racial groups and it decreased in the Black patients in 2016. These episodes lasted typically for a period of six months.

Dr.Bradley Stein, MD, Director of RAND Opioid Policy Center, and a senior physician policy researcher at the RAND Corp. said that the study comes as an important pointer in the addiction treatment scenario.

He pointed out that buprenorphine is the most effective addiction treatment option we have right now and it is a concerning thing that certain groups are “walking across” the intended threshold for treatment and not staying inside the treatment duration as recommended.

This can drastically affect the treatment outcomes and also increase the gap between treatment episodes given to different racial groups.

US health officials have been reporting an increased number of opioid overdose fatalities every year. The research concludes that closing the racial and ethnic gap in buprenorphine treatment could be crucial in bringing down opioid overdose cases.

The opioid crisis has reached dangerous levels in the country and it has started to affect not only the health of the individual but the economy and national security of the nation as well.

The workforce of the nation has also been reported to have been affected because of low productivity indirectly related to opioid overuse as one of the factors.

In the US, the government has started taking multiple initiatives to bring down the crisis and at the same time to try to be sensitive to a group of people who genuinely need legal opioid medication for overcoming chronic pain and improving the quality of their life.

Recently, the Centers for Disease Control and Prevention (CDC) updated their opioid drug use guidelines with these points in mind. The government is also trying to cut down the supply of illicit opioids like Heroin, Fentanyl, etc. that are being imported illegally into the US by international drug cartels.

Heroin was one of the most commonly used illegal opioids in the US and during the 1990s its demand fell giving rise to other forms of narcotic substances. Other than the US, Canada and Australia are also facing a similar opioid abuse crisis.