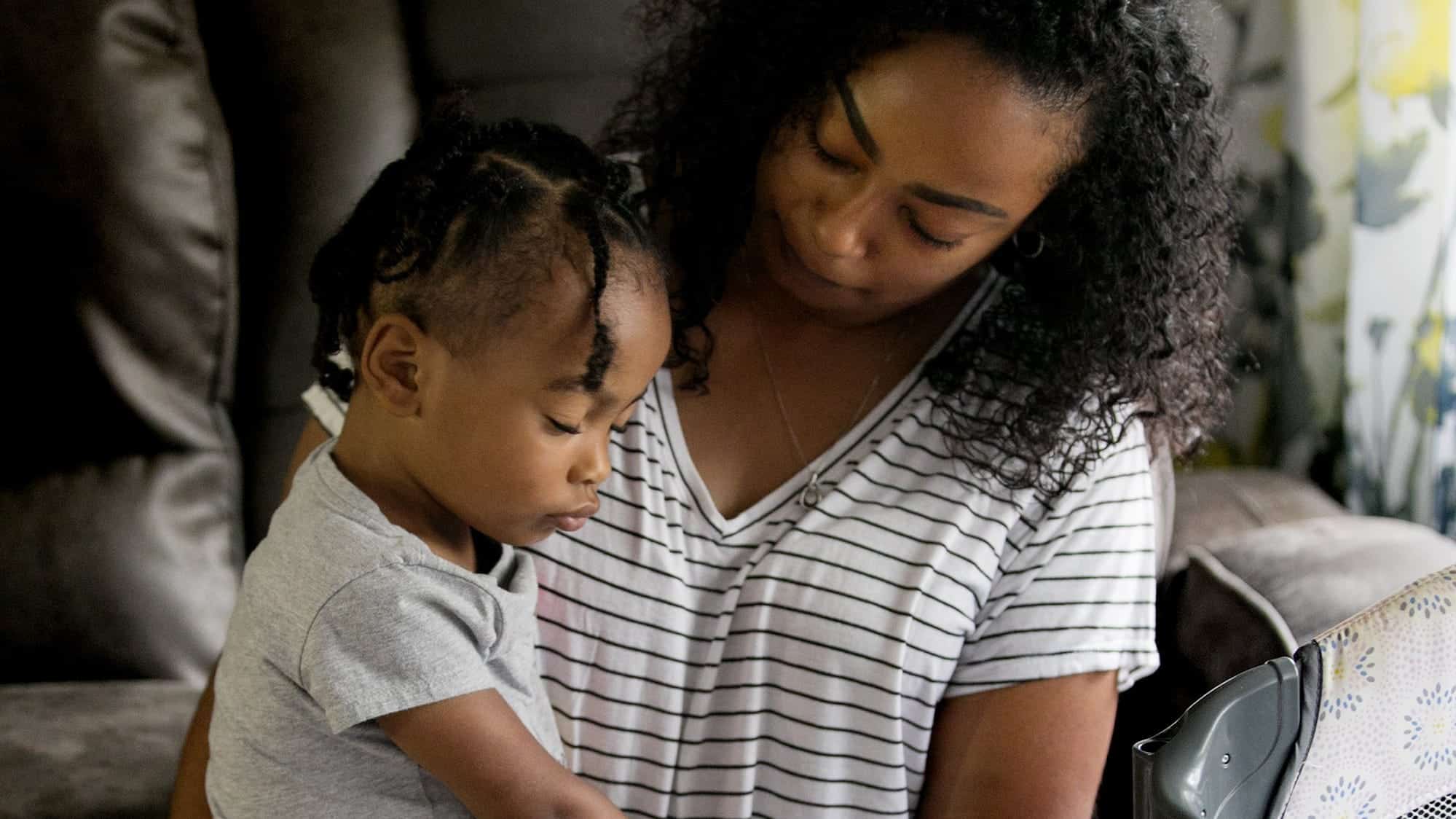 Racial discrimination is one of the major problems faced by minority communities not only in the United States of America but all over the world. Racism is nothing but being discriminated to a group of people who belong to a different gender or sexual orientation, race or ethnicity, and many other factors. The main communities that face these discriminations are the American black and Hispanic communities.

The United States of America has a long history of being conservative and has different opinions on people from different communities. Some of the white Americans, European Americans, particularly mentioned that they enjoyed the privilege in the matters of education, immigration, medical care, and many more places.

As per the reports, women from the majority of Black and Hispanic communities face a higher rate of severe birth complications compared to white women. The report by Blue Cross Blue Sheild Association mentioned that they looked into the data from 2020 and found that the women in the majority of the Black community had a 63% higher rate of maternal morbidities than other white women communities. And women in Hispanic communities have a higher 33% rate. The rate of severe maternal morbidities rate for all women by 9% between 2018 and 2020. But for the Hispanic women was the highest increase and it was by 19%.

The Center for Disease Control and prevention also mentioned that maternal morbidities include unexpected labor and delivery that result in short-term or long-term health consequences. Severe morbidity rates have been increasing in recent years. The more recent data is from 2014. The Blue Cross Blue Sheild Association used the CDC’s severe maternal morbidity showed cardiac arrest, sepsis and shock. The reports also showed that the majority of the Black and the Hispanic communities suffered from higher morbidity rates.

Race and ethnicity data for the study was determined using the 2017 American Community Survey, and it was found that more than 50% of households identified as Black, Hispanic or White. The report comes out mentioning that the maternal health outcomes worsen for pregnant Americans. As per the reports of the CDC, the rate of maternal death increased by more

Some of the policymakers, including the White House and on Capitol Hill, have made improvements for maternal health, particularly for Black women, aiming to improve maternal health priorities. A sweeping maternal health package was introduced this year and the first bill aimed at improving the maternal health outcomes in veterans passed the house floor this month.