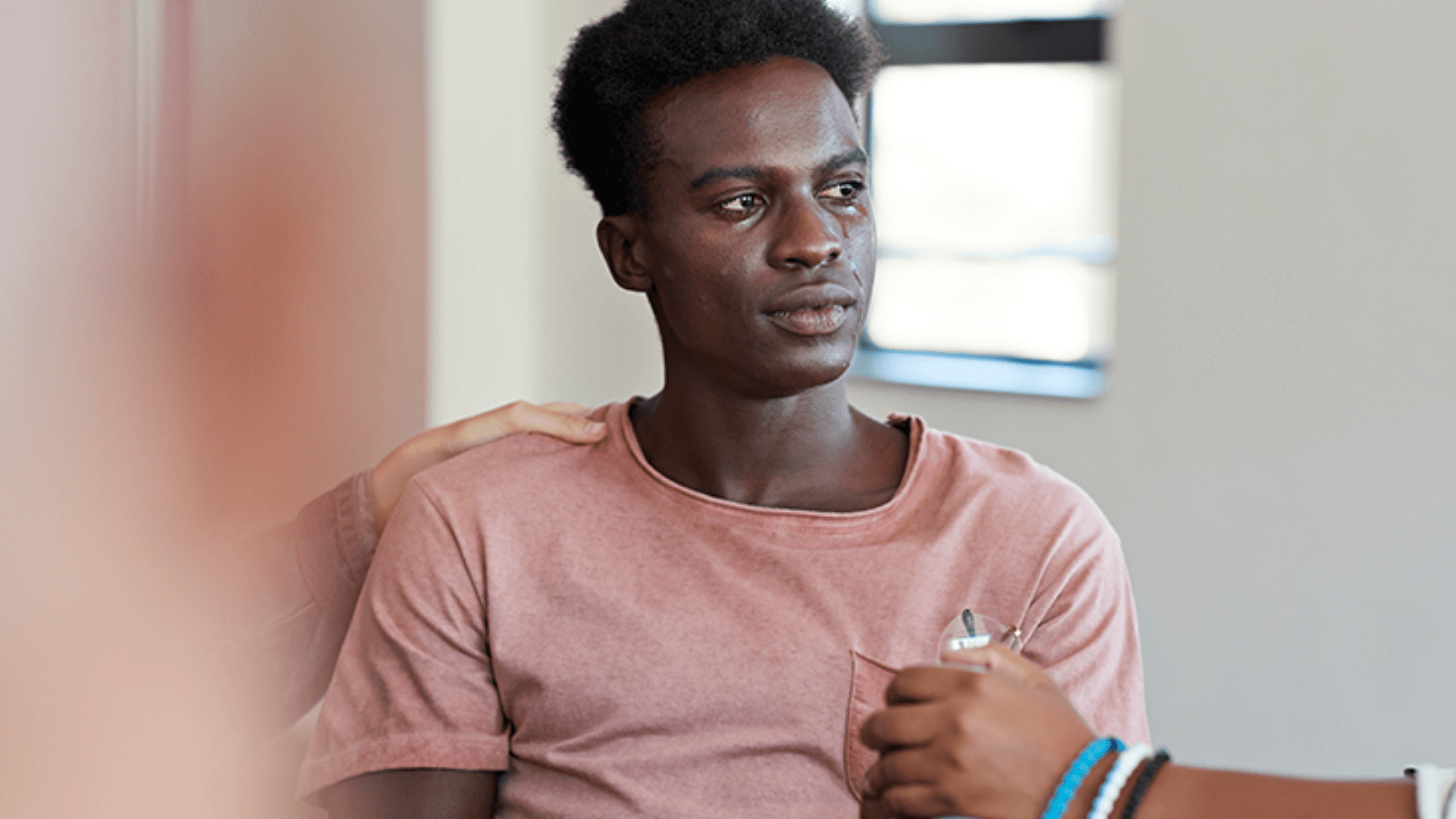 Racism is getting low day by day, however, the case of Ahmad Arbery still brings bad memories of racism to African Americans. Many Black people have stated that they don’t think racism will ever end and that this is to be endured for a very long period.

People state that even though others do not say it to their face they feel they are being circled out even during day-to-day activities.

This has led to many of the Black people losing their confidence to move forward in the world. The same has been observed in children at schools as well. This has caused great mental strain on people.

Following are the ways in which one can help themselves: –

Know what you are feeling – Many a time people when they are confronted with a situation face many emotions at the same time. Once a person knows what they are feeling they would know how to take care of the situation and gain control as well.

Build your network – Networking is quite important to achieve anything in this world. Therapists also suggest that everyone should have someone to let go of their feelings without being judged. This group could be friends or family. Nowadays there are many support groups at every corner of the town to help people come out of their shells.

Concentrate on Self-care – One of the main fundamentals of Black people is to look after other people. Although this is a good act many people forget to take care of themselves and this affects them in the long run. Self-care is one of the most important aspects as when one has a calm mind only then will they be able to help others.

Get Help – Williams suggests that Black people who have seen a lot of racism should see a therapist who can help them in this endeavor. Many times people might not get their required therapist on the first go, however, they should not stop the process and should always seek help.

It has been observed that people who face racism at a young age are not able to perform well in the adult world. These people are mostly scared to put up their opinion and thus end up at the lowest ranks in the office. The best way for people is to speak out their minds and not be afraid, however, for this to happen it takes a lot of practice and confidence which people lack if they have faced racism.

Many researchers state that the best way to end racism is to educate kids at a young age. Racism can be easily stopped at the school level if the teachers and staff make an attempt at this. There should be seminars and open discussion among the kids and make them understand how racism affects someone in the long run.

Kids are mostly clueless as to the effects it might have on someone and for them, it is all fun. It is the job of the teacher and the parents to make sure that the kid knows the difference between what is ethically right and wrong. This small difference will have a big impact on the life of many people. Many of the schools have asked the parents to also educate their kids by providing some raw materials as well.

The American government and the law offices are now working hand in hand to combat this issue. Williams stated that racism might not end today or tomorrow, however, any small attempt made today will have large implications for a better tomorrow.