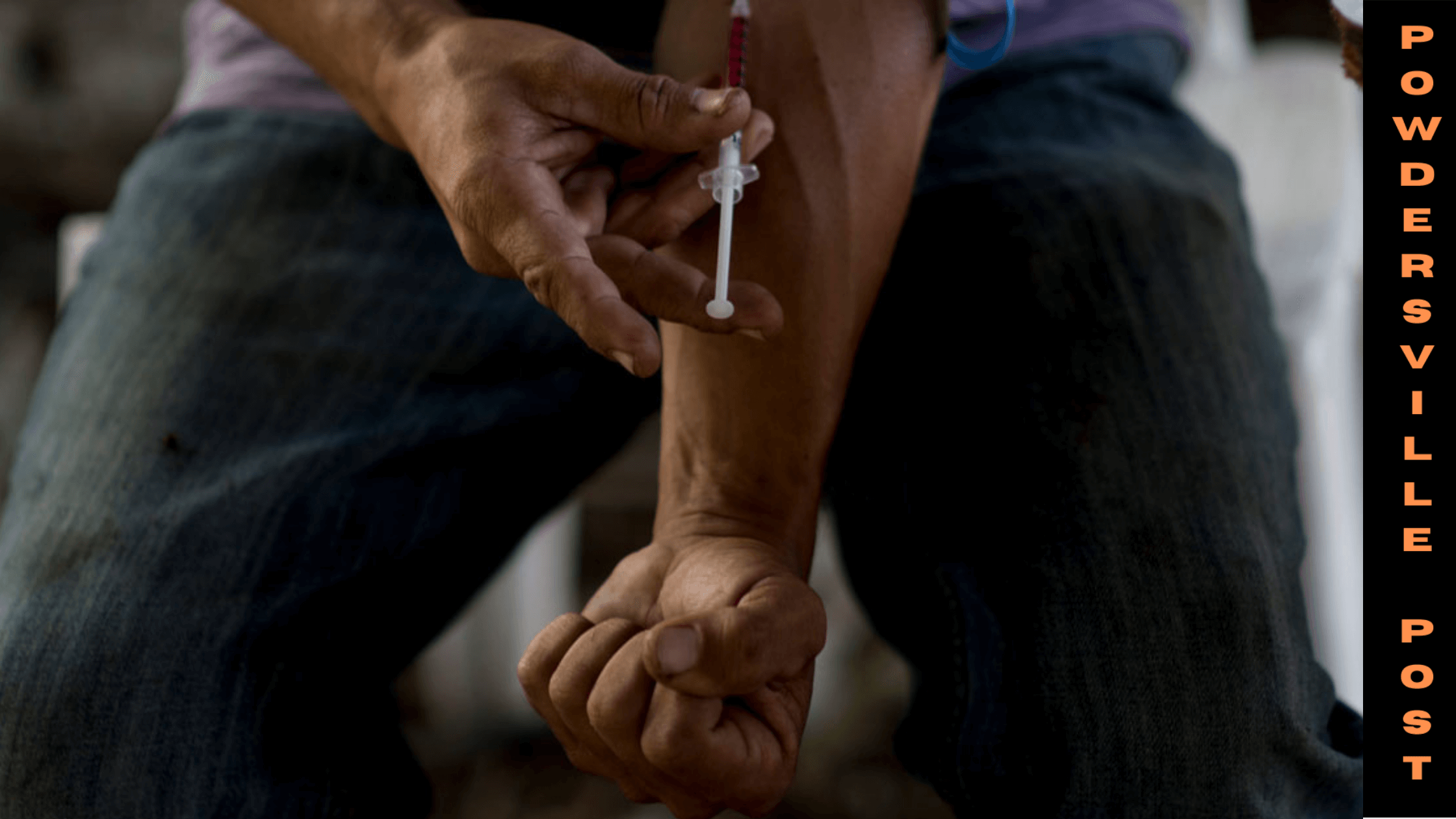 A new analysis suggests that for the first time in 2020 the death rate caused by drug overdose among Black people was higher than among whites since 1999.

The study shows that this trend has become a racial justice issue. Co-authors Joseph Friedman and Helena Hansen said that this is a reversal of the overdose mortality gap among Black and white individuals noted in 2010.

This data on drug overdose deaths between 1999 and 2020 was from the Centers for Disease Control and Prevention’s WONDER database and the National Center for Health Statistics.

In 2021 studies that were specifically focused on opioid deaths found out that Blacks had a lower rate of overdose deaths than whites. By 2013, the death rates among whites slowed down while the Black rates increased.

The new study highlights that in 2010 the overdose mortality rate among whites was double the rate for Blacks: 15.8 deaths per 100,000 white people compared to 7.9 Blacks. This shows that the Black people have experienced higher annual percentage increases in overdose deaths each year since 2012.

Friedman said that the overdose death rate among blacks can be solved if stakeholders and policymakers made better policies. They should put more emphasis on where to allocate addiction treatment resources and support.

In 2020 the overdose death was the highest among American Indian or Alaskan Native individuals: at more than 41 deaths for every 100,000 people to mark a 43% increase year over year.

Friedman said that the use of illicit drugs which are more potent and less predictable than prescribed opioids can directly have adverse effects on people.

In the U.S. alone the leading cause of opioid-related overdoses is Synthetic opioids which accounts for nearly 73% of such deaths in 2019. The data shows that both Black and White individuals use drugs at similar rates. But, then why is there so much disparity in overdose deaths?

According to Friedman, there are inequalities in drug-related arrests and incarcerations among Black individuals. At the same time other factors like access to addiction treatment and medication such as buprenorphine cause this disparity among white and Black communities.

This crisis has been increased incredibly by the usage of drugs like fentanyl. Friedman says that this is sort of more of a legal problem than a medical one. He believes that better laws should be made in order to control drug usage among the people.

Over the years numerous effects have been made to decriminalize the use and possession of marijuana.

To decrease this problem the government should make sure that drugs are no longer available in the market easily. Also, they should ensure that heavy penalties or punishments should be introduced on the selling or usage of drugs.

Friedman said that the overdose crisis should be seen as part of the racial justice movement. Also, they shouldn’t consider this problem as only for whites.