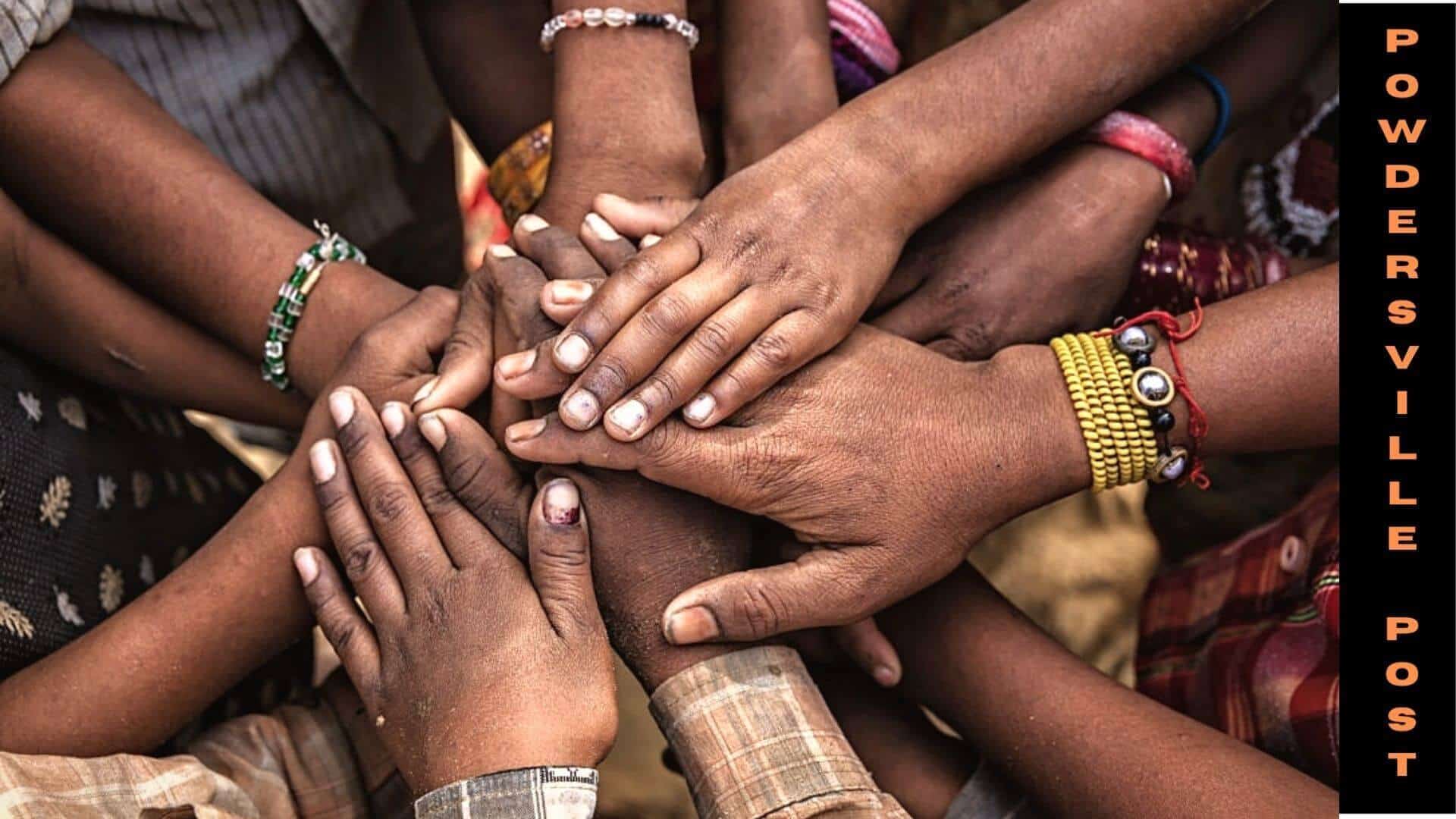 Acquiring just a reputation as a good doctor is sometimes not the only thing. Skin color also matters. It sounds quite shocking but the Black community in the US has some story of this sort. They prefer Black doctors for their treatments and in regards to this situation, the number of cardiovascular diseases cases has leaped in the last few years amongst the African American people.

Cardiovascular disease stands as the number one cause of death in the US. Due to improvement in risk factor preventions and treatments, the numbers had seen a decrease during the period of 1980 till 2000. But, the reports of the Centers for Disease Control and Prevention say that the majority of the Blacks were enlisted in the mortality charts.

There was a 21% higher rate of death from cardiovascular diseases in African Americans compared to the White populations in 2015. This Black-white parity seemed to be disturbed since 1968 when the heart disease death rates increased to 16.3%.

Such bias in medical treatments bears testimony to historical incidences like the Tuskegee syphilis study. The American Heart Association had published a scientific report in 2015 stating how African Americans are weighed down when it comes to medical treatments.

Research supports the fact that Black people usually opt for Black physicians. It is a matter of trust that the patients seek as they feel that they would receive a better form of treatment and guidance when they choose someone of their skin color.

Reviews from a study suggest that an increase in the number of Black cardiologists could help decrease the Black-white cardiovascular death rate gap by 19%. But for that, we need more Black doctors and data says that the US just had 5% of Black physicians in 2019 of which only 3% of them served as cardiovascular experts, and this made it pretty difficult for them to address a population of 13.4% of African Americans in the US.

But again, from where should one get so many Black doctors? According to a study in The New England Journal of medicine, there was a decline in the number of Black men in the national medical student body; from 3.1% in 1978 to 2.9 % in 2019.

Documents related to African American histories of hypertension, diabetes, obesity, and physical inactivity are boundless, which can lead to cardiovascular troubles like heart attacks, failures and strokes. A better understanding of their disposition through medical support can help overcome such adversities. But before that, how their poor socio-economic structures like low income, less education and minimum access to health care and insurance, affect their health needs attention.

There are groups like the Black Men Run and Black Women Run, who try to address these issues by encouraging the African American people to participate in a more active and healthy lifestyle to curb the chances of procuring cardiovascular diseases and their counterparts.

Mistrust in the medical system has even shown its impact in this pandemic situation. In spite of the great risks like hospitalizations and deaths, associated with the infections, people of the African American communities are hesitant in getting their vaccine shots.

More Black doctors are trying to do away with the misleading information and push them towards immunizations.

The matter needs a bottom-line solution. More African American faculties should be incorporated in the University and College levels that would encourage more students to go for medical education and take cardiology as their specializations.

Also helping the backward communities with funds to progress in their fields is something that the faculties should look into. We are looking at the apex of the problem, however. Addressing the problem at the local, state, and federal levels are required to somewhat stabilize the Black-white disparity.