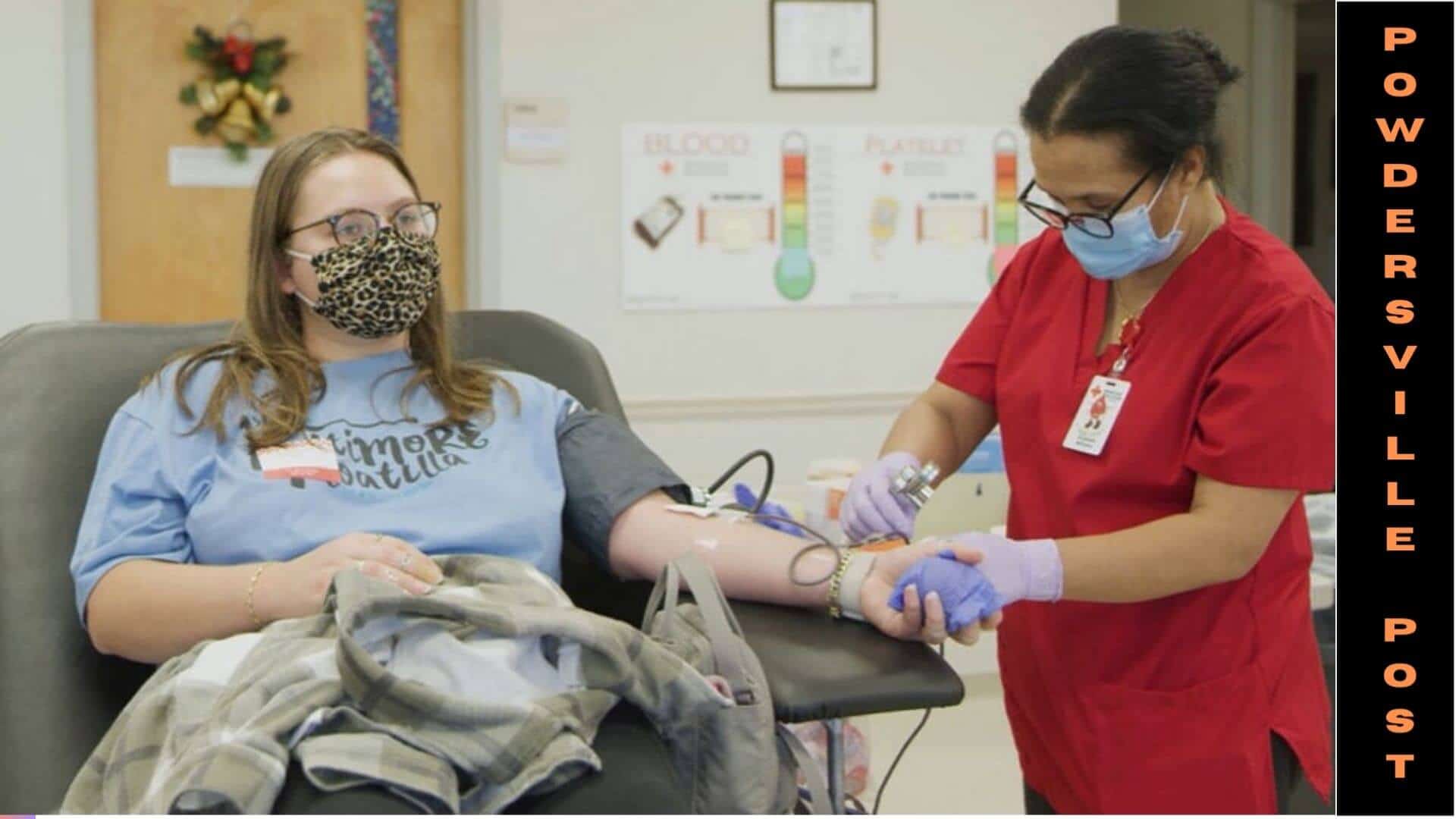 With the covid situation strengthening its presence all over the United States, it brings along exposure to a number of others as well. Blood crisis, to name one; as a matter of fact, this shortage of blood has been declared as the first-ever blood crisis in the United States by the American Red Cross.

It soars up to such an extent that 68% of the blood centres are incapable of meeting their daily blood supply demand amidst the covid-19 restrictions. In such tough times, doctors are requesting people to volunteer for blood donations and help hospitals keep up with their demands and save lives.

Amidst such a situation where the demand for blood is rising; the American Red Cross witnessed a decline of about 10% in their regular blood donations and as it happens it provides for the 40% nationwide blood supply. The only way to recover from this blood crisis is through blood donations. While all types of blood are subject to be of use, more particularly O positive, O negative and platelet donations are required in a large amount as inferred by the American Red Cross in a press release. They appealed to the public by asking them to volunteer themselves by donating blood even if there’s not an emergency situation in order to help maintain a sufficient blood supply. As it happens blood plays an important role in saving lives and there’s no such alternative treatment for someone in need of a blood transfusion. Moreover, blood is a substance that cannot be manufactured, which leaves us with blood donation as the only source for supply.

Dr Jennifer Andrews, M.sc., associate professor of pathology, microbiology, immunology in Nashville, TN highlighted the seriousness of the matter by referring to a shortage of hundreds of blood units in their own hospitals and claimed that such a problem exists in several other regions as well. She also said that it would require thousands of blood units to help recover from such a blood crisis. A similar concern was put forth by Dr Brian Wagers, Associate CMO and emergency medicine physician in Indianapolis, IN who urged us to stock up as much blood as we could. To add more to the seriousness of this issue, he said that to meet the blood requirements of only a single patient, multiple blood donors are needed at times. Furthermore, the American Red Cross evaluates that 29,000 units of red blood cells are needed across the United States on a daily basis where each unit weighs up to 500 millilitres, and yet the demand is quite nominal.

Though, such a trend of blood supply shortage didn’t have a negative impact everywhere. In light of the recent events, Bryan Schmitt, DO, medical director of Children’s Minnesota said that they have been receiving a 20% lesser blood supply than usual and still it has not affected any of their operations, though he also said that it would be very difficult to keep the health care system afloat on a low blood supply in the near future. Suzanne Ginsburg, Director of the blood bank and transfusion services at Mount Sinai hospital explained the role of covid-19 in creating such a blood crisis. During the inception of this global pandemic, the blood supplies were cut across the United States for reasons obvious. Though, the situation was not tense either as the requirement for blood was also cut down. But as soon as surgeries and major blood operations resumed, the blood collection centres couldn’t keep up with the demand which resulted in a nationwide blood crisis. Furthermore, the reason why blood collection centres couldn’t keep with the collection process was that covid-19 veiled all the primitive methods of blood collection like campaigns, community blood drives and gatherings amidst the covid-19 restrictions.