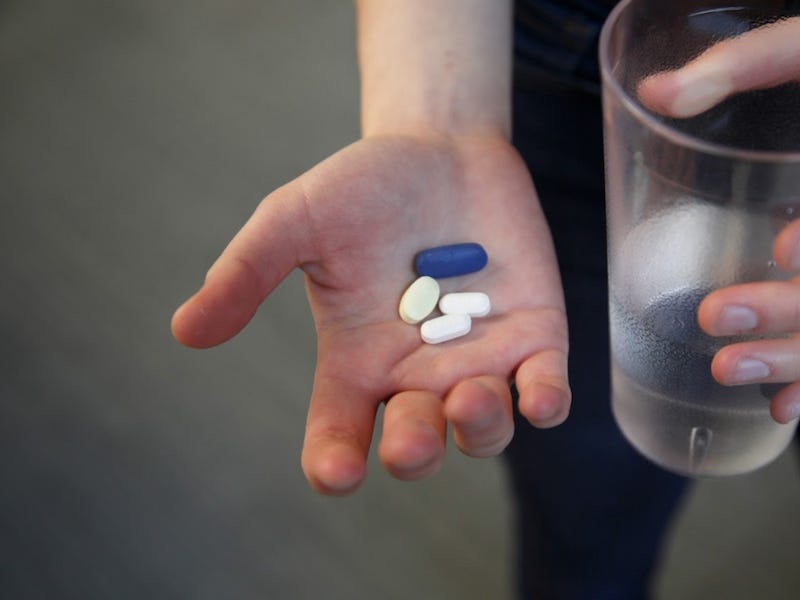 A new study pitted various diabetic medications against one other and found that Lantus and Victoza were better at managing blood sugar over time than Amaryl or Januvia.

Which Blood Sugar Medications Are Most Effective For Type 2 Diabetes?

It is known that type 2 diabetes is a progressive disease, and these medications, in general, do not reduce or obliterate progression, and that the ability of these medications to slow the rise in glucose varies amongst them, Dr. Steven Kahn, a professor of medicine, metabolism, endocrinology, and nutrition at the University of Washington in Seattle, explained. He is a member of the executive committee that presided over the trial.

The objective was to examine which of these medications preserved average blood sugar levels within the suggested target range, with an A1C of less than 7%. A1C blood tests are a common way to assess long-term blood sugar management.

When it is looked at the rise in A1C over time, it’s obvious that one medication has an early benefit over the other, but they tend to fail at a pretty comparable pace, Kahn said. So, after the first couple of years, all failures seemed to occur at the same rate, although total failure was lower with Lantus and Victoza.

Lantus (insulin glargine) and Victoza (liraglutide) are both injectable medications, whilst Amaryl (glimepiride) and Januvia (sitagliptin) are oral medications.

The research, which was financed by the National Institutes of Health in the United States, comprised almost 5,000 patients with type 2 diabetes, with an average age of 57. In the experiment, which lasted an average of four years, the patients, 20 percent of whom were Black and 18 percent of whom were Hispanic, were randomly allocated to one of four medications in addition to metformin.

The researchers discovered that Lantus and Victoza were the most successful in maintaining A1C levels below 7%, but Amaryl or Januvia had the least impact and a higher chance of allowing A1C levels to increase beyond 7%.

The findings were consistent across gender, race, ethnicity, and age group.

The research, according to Dr. Caroline Messer, an endocrinologist at Lenox Hill Hospital in New York City, indicates that these medicines are acceptable and should be used as a second-line treatment after metformin, or as a first-line treatment if metformin is not tolerated.

Messer pointed out that, while some of the newer medications are costly, they are often covered by health insurance policies.

She stated that she thinks the one disadvantage of the research is that she does not want people to assume that insulin [Lantus] should be used as second-line therapy. She believes it’s a disservice because if individuals are reaching for insulin too soon as a result of these experiments, that’s a pity.

The findings were presented Monday at the American Diabetes Association’s virtual annual conference. Until they are published in a peer-reviewed publication, findings presented at medical symposia should be regarded as preliminary.

The findings did not surprise Dr. Joel Zonszein, an emeritus professor of medicine at Albert Einstein College of Medicine in New York City, but he believes the experiment is out of date.

It demonstrates that Victoza and Lantus are superior medicines for improving blood sugar management when metformin is insufficient, as he said.