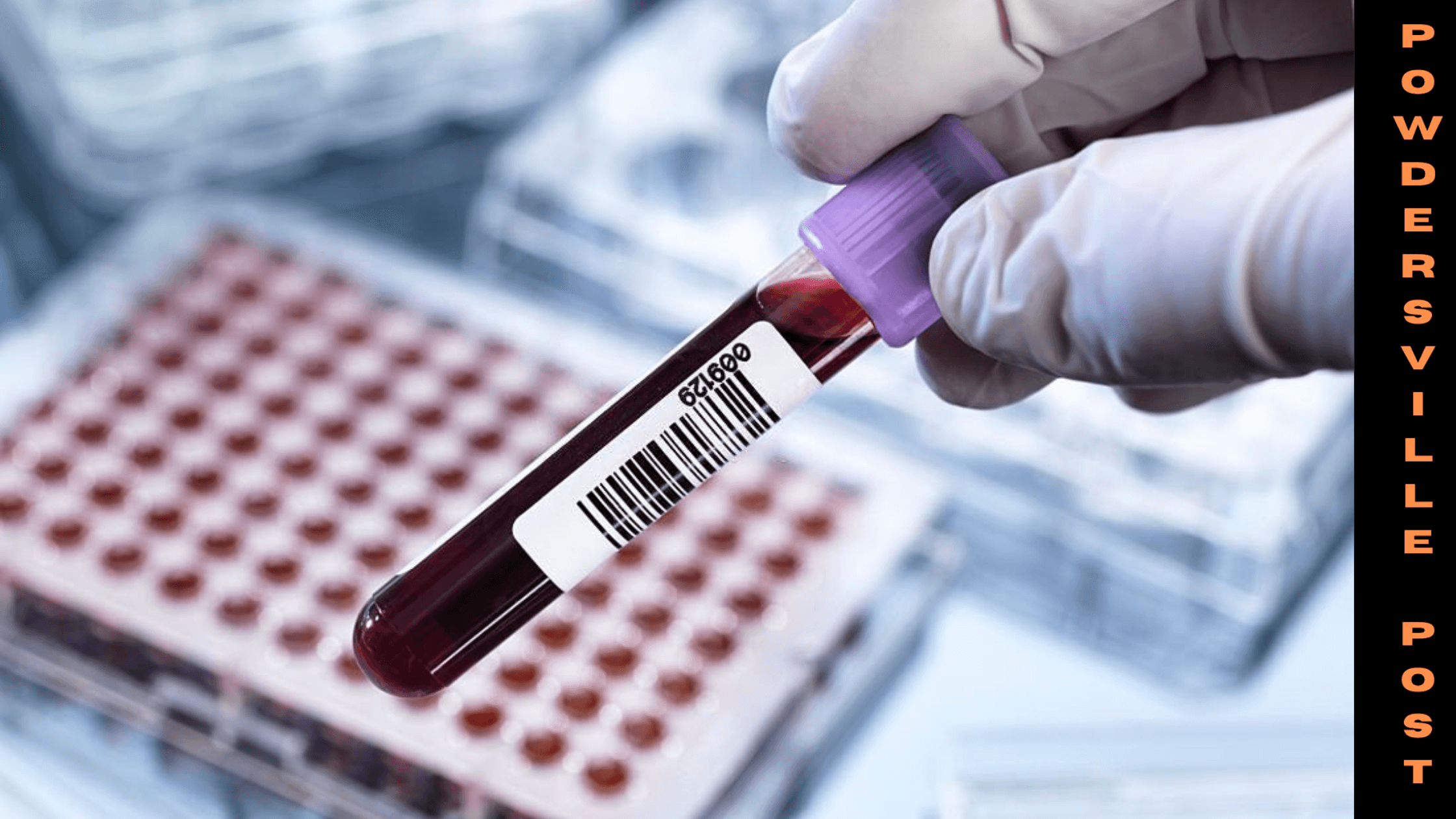 A new blood test developed by researchers in the US has shown that this can work effectively in detecting the early signs of Alzheimer’s. According to experts, the best part about this blood test is that it is able to identify the signs even in those people who are not experiencing any cognitive decline. The researchers use a blood test to detect the amyloid plaques that are associated with this condition.

Experts say that this is a good development as detecting Alzheimer’s is very difficult in the initial stages. Most people go for diagnosis after seeing some effects of the condition, and it also saves a lot of time and money for patients when such diagnosis can be done through a simple blood test. In this way, the patients can be identified in the early stages, and they can be put on proper treatment to avoid further complications.

The accumulation of amyloid plaques in the brain is analyzed in the blood test. This can give the researchers a clear idea about who is likely to develop Alzheimer’s in the near future. In a normal situation, it takes a lot of time to detect Alzheimer’s, even in advanced stages. Most doctors suggest brain scans and other methods that are very expensive. Not only that, methods like invasive spinal taps are also time-consuming, even though they give good information about the progression of the disease.

A single brain scan to evaluate the condition costs about $5000, and spinal tap tests can cost around $1000 in the US. This is very expensive, and many patients may not be in a position to afford such a diagnosis. On the other hand, prescreening such patients with a simple blood test to identify Alzheimer’s can cut down the cost by a huge margin as it costs only about $500.

The blood test has even received approval from the FDA. It is available in the name of Precivity AD in the market. This is available for doctors across the US, and they can use it to evaluate the symptoms of cognitive decline in patients. Interestingly, the test is not yet covered by many health insurance providers.

However, it is worth going for the test as it costs very less and is highly accurate in identifying the disease in early stages. According to the latest studies, the blood test was able to identify the signs of Alzheimer’s even in patients who did not have any cognitive decline. Experts say that the timing of collecting samples may impact the overall result. In some cases, the anti-coagulant used while processing the samples can affect the amyloid-beta protein levels in the body.

It is interesting to note that different countries use different methods to collect the samples, and the results may vary slightly due to these issues. However, the study showed that the test remained accurate even after these minor changes in protocols. The study was conducted in many countries for this reason, and the overall results have been impressive.

In this way, patients who have still not shown any symptoms can be identified for future risk of dementia. Such patients can be enrolled for clinical trial treatments that can slow down the progression to a large extent. In some cases, the impairment can also be due to other health conditions, which can be easily detected in the blood test. When the test results are negative, it becomes easy to rule out Alzheimer’s and focus on other issues that may be leading to impairment in the patient. The high accuracy of the blood test has been tested in different countries.