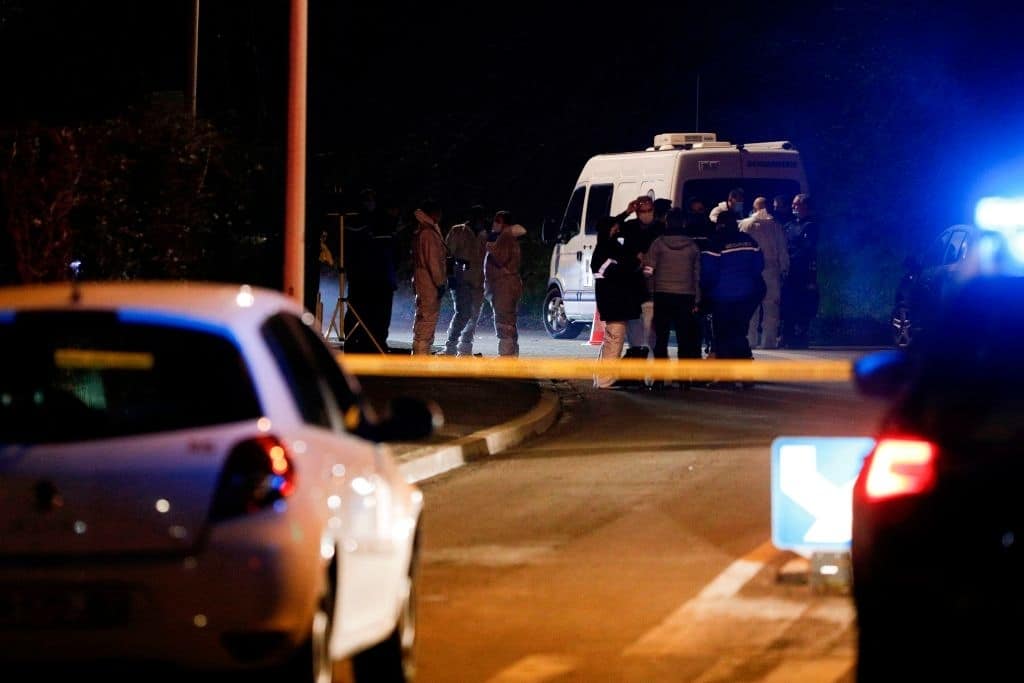 The Bodycam video released yesterday by the Phoenix Police shows Ekom Udofia, a former NFL and Stanford player, was shot dead by the officers. It is clear from the footage that they have shot him at least 10 times.

The Phoenix Police identified him on Monday after the briefing of a critical incident was posted.

From the briefing, it was seen that Udofia approached the officers with his BB gun. The officers were shouting at him continuously to drop his weapon, just before he got shot many times.

Udofia was seriously injured and died later on as three policemen were shooting at him continuously for about 10 times.

The spokesman of the police department, Sgt. Mercedes Fortune claims that the shoot occurred in the early morning on Nov 30, where the Police reached the spot after receiving a call at 2. a.m., reporting about a man who was acting aggressively on 23rd Avenue, near the Indian School Road.

Audio from the call specifies the random caller’s words as Udofia was under drugs and leaping into the traffic intrusively. The police were able to find him at the spot with his weapon, and he was walking towards the police vehicle after seeing it. The police demanded him to drop his gun, but he didn’t, even after getting the repeated yells from the police. He fell in front of the vehicle on the road and screamed after getting shot at least 5 times. The video goes further with the other policemen arriving with stun bags and batons. According to Fortune, Udofia pointed the gun at the police while lying down on the road, although this is not seen in the footage.

The Police were seen shooting Udofia for 6 more times. Another officer used pepper balls to hit Udofia’s back of the head and torso after shooting him and yelled to move away from the gun. The police dog had bitten his leg and dragged him away from his weapon. He was taken to the hospital immediately after the encounter, says Fortune. The officers involved in the encounter were Ryan Hoffrichter, Lance Wisury, Nathaniel Hansen, and Steve Mead, and none of them were injured.

Criminal Investigations are about to be conducted on the incident by the Phoenix Police. After the investigation, the Maricopa County Attorney’s office will find out whether the officers should be charged or not.

The analysis of The Arizona Republic says that, in Maricopa County, police have shot around 48 people, the Phoenix Police have killed 22.

Udofia is recalled as the Scottsdale Football star and has been struggling with his mental health recently. He was arrested and placed on probation many times as he was involved in minor crimes. Records suggest that he was about to finish his probation successfully and found employment. He also compiled with the Mental Health Court of Maricopa Country. The court documents also say that he was a person who knew about himself and needed more help to recover from his uncertain mental condition while he was sentenced to prison.