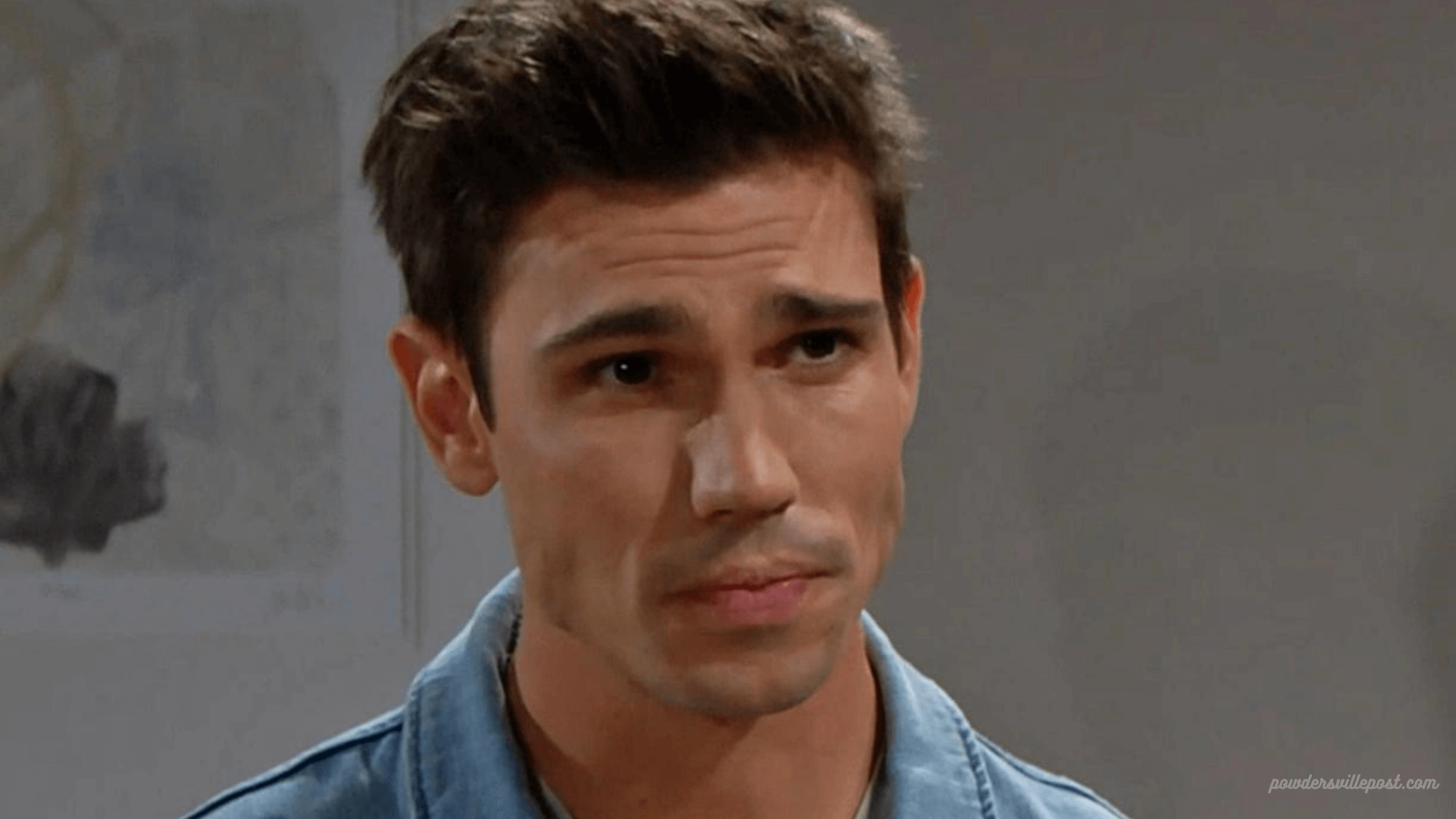 The CBS daytime drama “The Bold and the Beautiful” was conceived by William J. Bell and Lee Phillip Bell. It debuted on March 23, 1987, this show gained popularity because of its cliffhanger twists and audience-catching moments.

Is Finn Dead On The Bold And The Beautiful? Will Tanner Novlan Leave?

The show is already set in Los Angeles, which is in California, and its story revolves around the Forrester family’s haute couture business.

In regards to Finn’s death:

John Finnegan, who is  Sheila Carter’s son and Steffy Forrester’s husband, is also known as “Finn.” When something horrific happened in the show during the episode which debuted on April 1, in the year 2022 then viewers began to imagine his future on the show.

Shiela and Steffy were arguing about the new baby and Shiela continued her struggle to be involved in her son’s life. Nobody can keep Sheila away from Finn and Hayes for long. Not even Steffy, “Shiela remarked. Steffy is a mother, so she knows what it’s like. Sheila’s heart is forever with Finn. She adored Finn more than she loved life.

Finn is concerned about Steffy’s well-being at the hospital and sets out to find her. Finn was shot in a terrible turn of events, but it is unknown whether he was killed or still alive which causes doubt about Finn’s future on the show.

During the argument between Steffy and Sheila, Steffy informed Shiela that Sheila “doesn’t have any relationship” with Finn or Hayes, and Sheila would not be able to see  Finn and Hayes again.

“After a brief delay, Shiela grabs a revolver from her purse and points it at Steffy but  Finn rushes in between them and ends up taking a gunshot in the  belly which  was meant for Steffy, in an attempt to save his wife and unborn child.”No! No!” exclaims Steffy. Steffy cries as she goes up to Finn’s lifeless body, begging Finn to get up.

Steffy tries to call 9-1-1 while shouting at Shiela and calling Sheila a monster, but Steffy is interrupted when Shiela points the gun at Steffy and shouts, “Don’t do it, Steffy.”

The actor who played “Finn”:

Tanner Novlan now plays John Finnegan. Tanner Novlan is an actor and model and he is from Canada, was born on April 9, in the year 1985. He has become popular for his roles as Dr. John “Finn” Finnegan. He gained a huge fanbase after this series. Tanner and Kayla Ewell were married in 2015, and their first kid arrived in April of this year.

Tanner Novlan will not be leaving the show “The Bold and the Beautiful” according to CBS. Typically, an actor’s departure from a soap opera is announced well before the final episode, but not this time.

Furthermore, characters in soap operas frequently make miraculous recoveries, sometimes even rising from the dead, even when they are on the verge of death.

Tanner Novlan, an actor, is also active on social media, but there has been no word of his rumored departure.