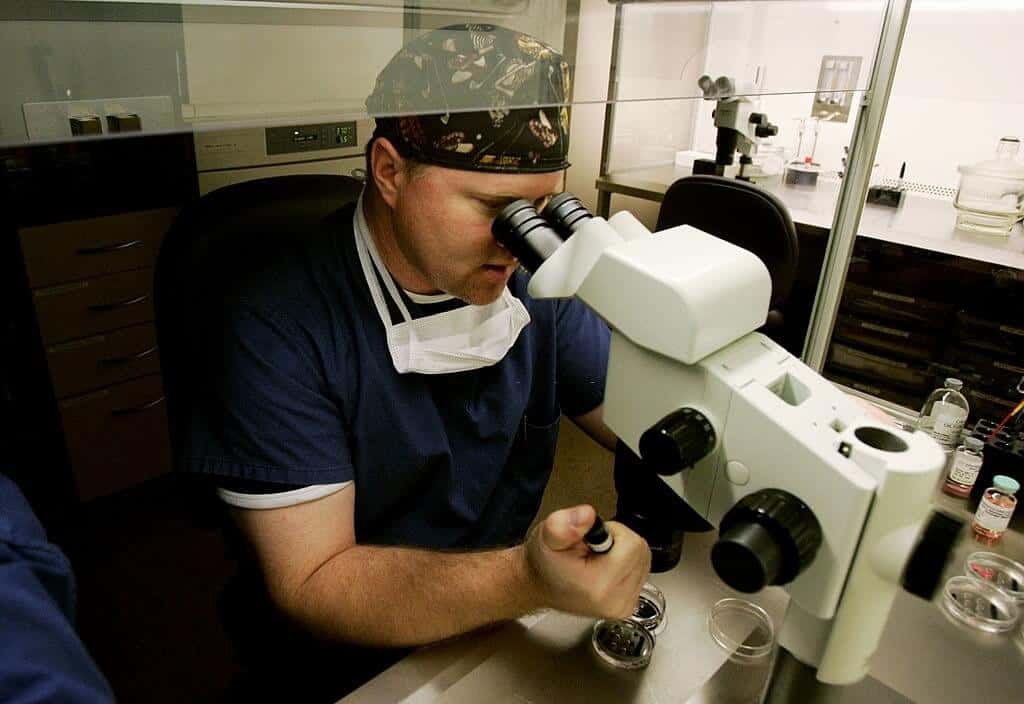 As per a new study, the sale of unapproved stem cell treatment is on the climb all over the US in the last 5 years. These treatments claim to prevent the aging process and also relieve pain for certain body parts. The jump from 2016 to 2021 was four folds in stem cell treatments which is a worrisome issue for doctors and health care professionals.

The US Sees A Boost In Stem Cell Treatments: New Studies Revealed

Author Leigh Turner who headed this new study stated that as the stem cell treatment is not approved or unproven people might be putting their life at high risk. People also spend thousands of dollars on this treatment as this sounds intriguing to them or some of them have read on this on the internet and believe the hoax theories.

Turner stated that stem cell treatments are not FDA approved however they market their product in such a way that people who are in hopeless situations think that this could save them and go on in this direction.

Earlier in 2016, there were only 351 businesses and 570 clinics which offered stem cells treatment. However, in 5 years’ time, these numbers are now at 1480 businesses and 2754 clinics all around the US. It has also been found out that US has the most stem cell treatments in the whole world currently.

As per the university news release, stem cell treatments have regenerative capabilities which saved people from many of blood diseases and cancers as well. However, the side effects or other effectiveness has not yet been tested by the researchers which puts this treatment into a dangerous category.

California, Florida and Texas have the maximum number of stem cell treatment centers in US with more than 300 clinics in each state. Turner stated that many of the clinics in the country state that their stem cell treatments are quite safe and guaranteed and do not require approval from the FDA (Food and Drug Administration)

Some of the claims which are made by the clinics are relief from orthopedic issues, ease of pain significantly and any sports-related injuries as well. Hair loss and slow aging are the main contributors for stem cell treatments. However, none of the study shows that people who did stem cell treatments are living longer as compared to any normal human.

Turner stated that FDA or some other major agency needs to intervene in this issue and help the people or else there would be some serious side effects to people. The main issue is that people are desperate to get better and when all doors close, they try to grasp any of the straws that are available. Many of the business people exploit this weakness in the patients and put this proposal and make huge money from them.

Stem cell treatments at a certain time was also claimed to provide a better immune system and protect against the deadly covid 19 viruses. However, CDC stated that this is not true and the only way to protect oneself form the coronavirus is to get vaccinated as quickly as possible.

Turner stated that the businesses are changing their marketing strategy as per the situation of the patients are pushing out this into the market. FDA is yet to comment on this issue till now.