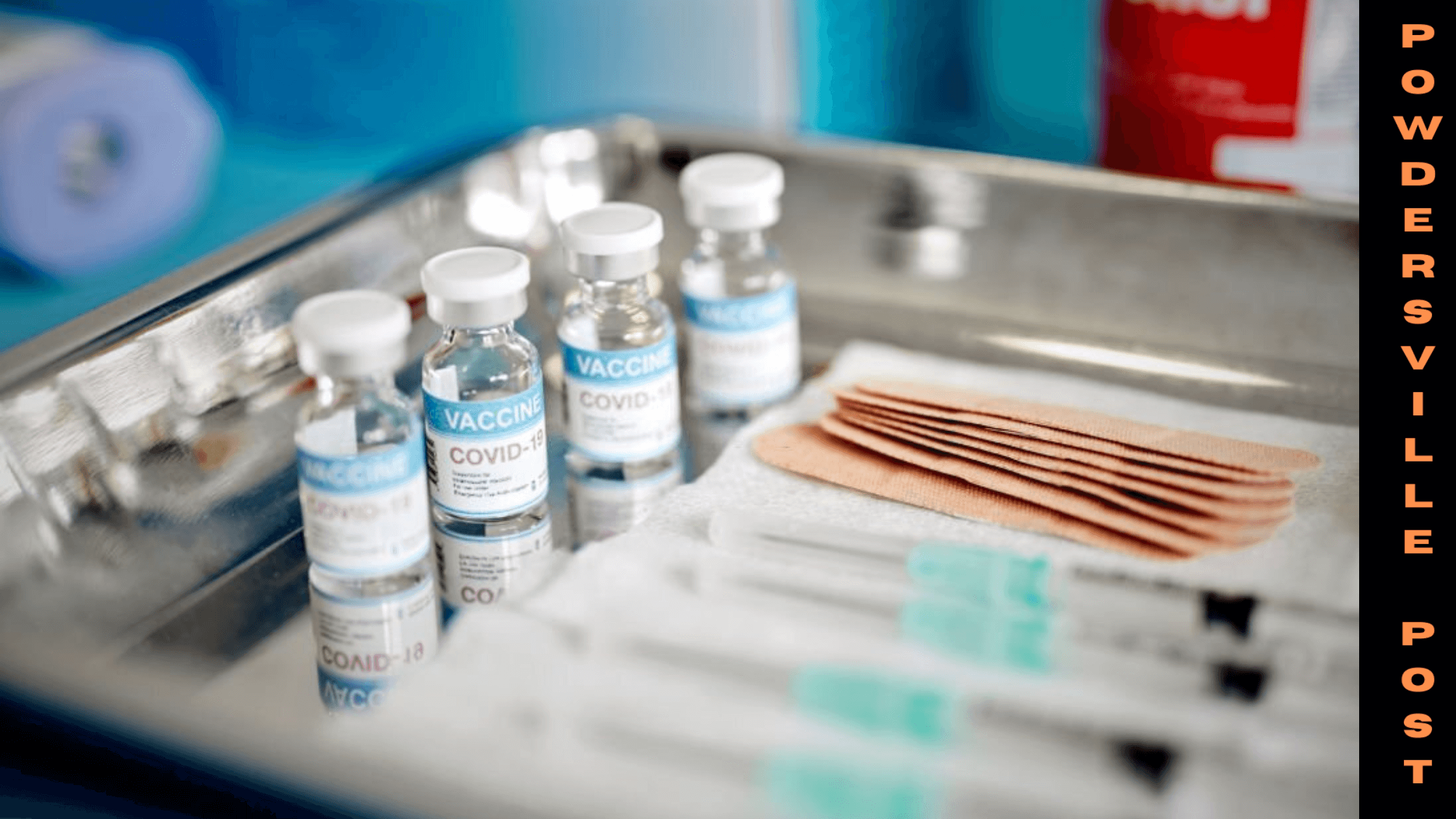 New York sets the new rules for healthcare professionals. According to the experts, the current situation has put the health care units at stake. As the Omicron variant is all over the globe now, things are going out of control gradually. When it was felt that the cases were shortening, new situations popped their heads up. Amidst such a chaotic crisis, an eminent doctor of the US is already affected by the virus. Not only that, the virus has attacked the whole family, including the kids.

Booster Mandate Rule Is No Longer Applicable For Healthcare Workers

The recent scenario tells us that the booster mandate rule is no longer applicable for nursing and other healthcare professionals. The primary reason for such a decision is insufficient staff in the hospitals. There was a previous announcement from the Health Commission. It said that all the health workers were supposed to take the booster shots from this Monday. However, now, there is a change in this announcement.

Hospitals are already overstressed amidst numerous COVID cases. However, in this condition, every staff takes boosters, no one will be there to attend to the patients. Hence, the authorities are backing out of the plan to avoid such a crisis.

They are now not in favor of giving mandatory boosters to all staff simultaneously. Dr. Bassett stated that the hospitals would observe more efforts. Moreover, the establishments will ensure that all the staff is aware of the booster doses. They must not neglect the time at which they need to take the appropriate doses.

Keeping in view the current condition of the health care system in the US, the staff was unwilling to get the doses. They were afraid of disruption of the standard functions in the hospitals in their absence. However, as per Dr. T. Bassett, the state is not ready to sacrifice the remaining people who need the boosters.

Hence, it is vital to think about the entire population instead of concentrating on a fixed percentage. Almost three-quarters of the total workers connected with the healthcare department are ready to give the jabs. Furthermore, some of them have already taken the booster doses also. So, the risks lie with the remaining twenty-five percent only.

The authorities believe that if such mandatory rules lead to a crisis in the hospitals, they must not be there. Boosters are a new addition to the family of vaccinations to safeguard more people from the highly contiguous Omicron.

As per the senior medical professionals, the health care units are also careful about their staff’s well-being. Hence, it is always to be seen that healthcare workers do not neglect their health along with saving the ordinary public. After all, they will have a profound impact on their families also. Therefore, appropriate tools are present in the hospitals for the safety of both the workers and the patients. Every staff will know the updated conditions.

The officials confirmed that the team would carry out the reassessment in the next three months. Therefore, there is no mandate for taking the boosters for the time being. However, the waiver of the rule is only in the case of all health care professionals. When things are getting complicated day by day, the Government brings in new regulations. The aim is to curb the effects of the deadly virus as much as possible.

Presently, healthcare workers are the backbone of the country’s entire health system. They include the surgeons, general physicians, nurses, other staff working in different units, etc. If they can think about the patients’ lives first, the Government must also prioritize their needs. Therefore, if they are not getting boosters now, the officials will be responsible for checking that they get boosters later on.