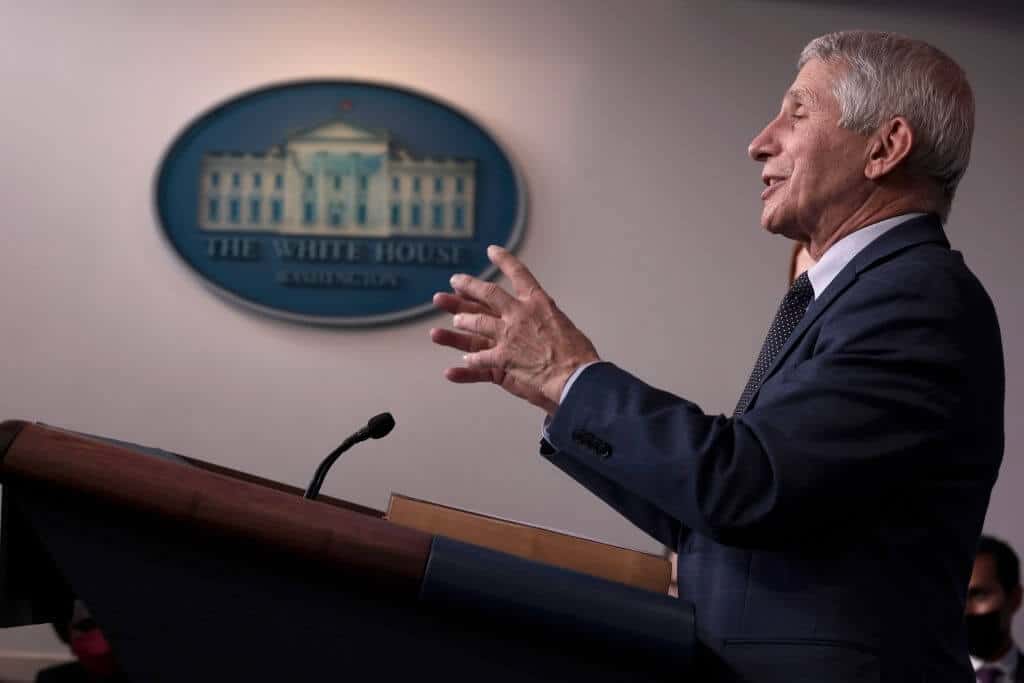 Since the Omicron variant has been spread to many parts of the world there has been an increase in the vaccination drive and many people are also seeking the booster shot now. Dr. Anthony Fauci who is the chief medical advisor for the White House stated that getting a booster shot can help one protect themselves from a variety of variants.

Booster Shot To Give Better Protection Against Many Variants

Booster shots are made so that there are increased antibodies against the new variant – Omicron. The booster shots increase the B and T cells in the body which acts as a defense to the body against the virus. Basically, B cells are used to fight viruses and bacteria whereas T cells identify and target the cells which have been taken over by the virus.

One of the major concerns among the researchers is that Omicron has 50 plus mutations and this must have only occurred as some of the patients who had the virus did not get treated in time.

This helped the virus to progress and grow. If people do not get vaccinated then the virus could develop in their body and then become more powerful like in the case of Omicron.

As of now, Omicron has been found in 38 countries including US and India as well. In US Omicron has been detected in 6 states. Amid the growing tensions the US has put on many travel restrictions and the guidelines for international flights have been more strict with mandatory RT-PCR tests and masks.

President Joe Biden stated that the travel restrictions are temporary and will revoke them once the clinical data has been received from the researchers. Biden administration has asked all the pharma companies to put more production of vaccines so that they can meet the demand in the market.

AstraZeneca is conducting on-ground trials wherein they are testing the patients with vaccines and checking what are the issues faced. On-ground trials help researchers to identify how the virus transmits from one person to another in a better way. This on-ground data along with lab data will help to get a better understanding of the new variant – Omicron.

Researchers also stated that people can take a booster dose of Pfizer even if they have taken the vaccine from other companies. The anti-viral pill is also been currently produced which is said to have better efficacy and will also help in keeping patients away from hospitals.

Contact tracing has been enabled in most parts of America so as to identify if any new people have been infected with Omicron. Contact tracing is also possible when the number of infected people is less than 100, any more than that it would require a huge resource to check every person and the center currently does not have that many personals.

Many of the companies which had resumed their operations are now thinking if they should switch back to remote working. Many of the parents have also asked school authorities to get back to online learning as they are worried about their kids.

School authorities stated that Christmas vacations are due and schools sanitize the area daily so as to keep children safe. It has also been found that in-person learning helps kids in a better way as compared to online learning.

Government officials have stated that they will soon have results from the lab test and would be able to say if the current vaccines are effective against Omicron. President has asked all the people to get vaccinated as quickly as possible so that the virus chain can be broken.