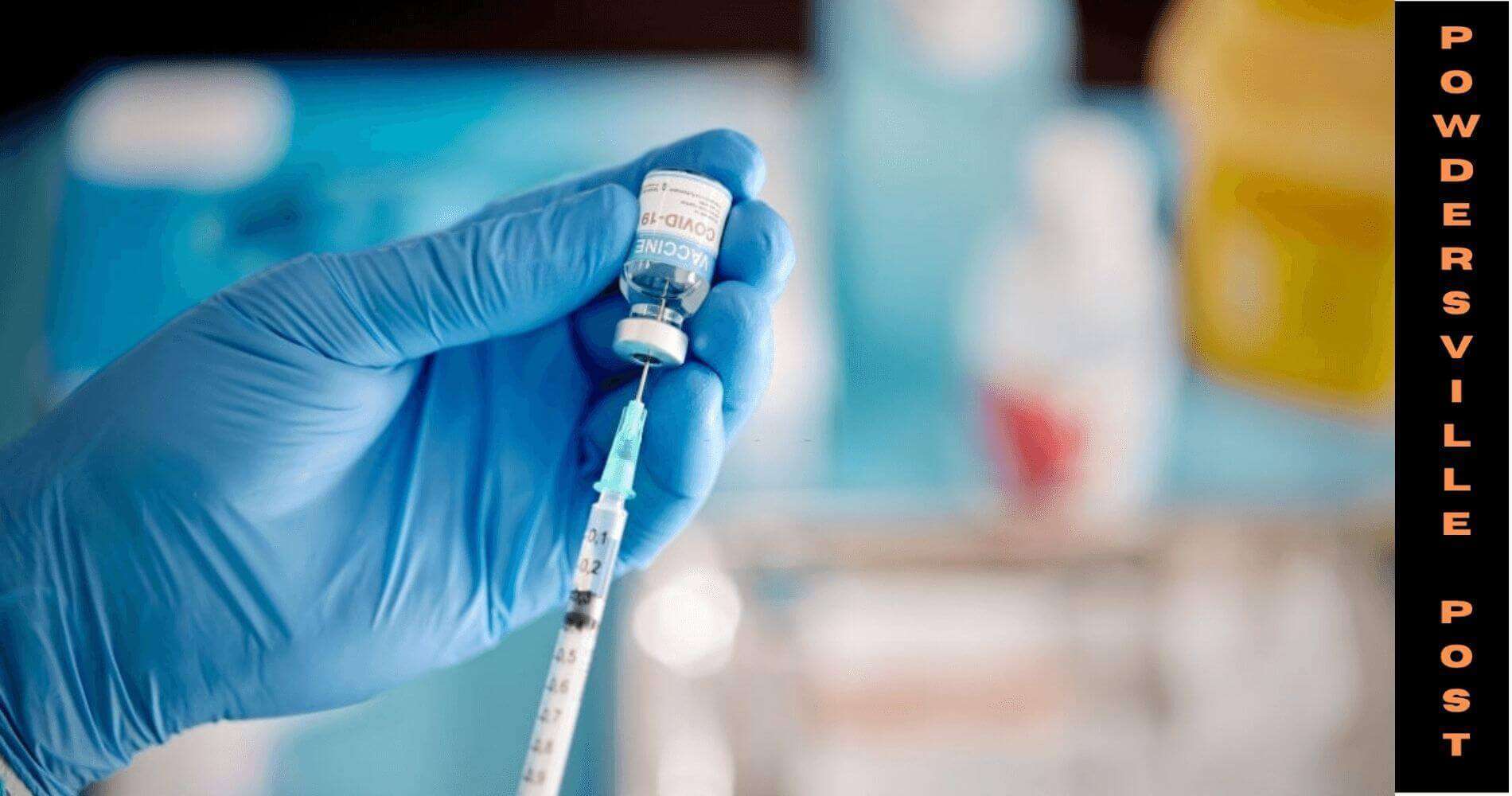 The booster shot now available to people over the age of 18 as well as those who have completed 6 months since their 2nd dose are seen to have much better resilience against the virus. In a new study, it has been found that people who have got their booster shots are 90% less likely to die from Covid.

Dr. William Schaffner who is the director of the National Foundation for Infectious Disease stated that booster shots will be quite important in the coming months as delta is making more and more people sick. He also stated that although Omicron is now spreading throughout the country one should not forget that 95% of the cases are still caused due to the delta variant and the majority of the deaths as well.

In some of the smaller states like Maryland and Ohio, the hospitals are overrun with patients and there is a shortage of beds in the ICU. These states are seeing their all-time high positive cases since the start of the pandemic.

Many of the researchers are confident that Omicron will overtake delta in the coming months to become the dominant variant. It has also been observed that the new variant – Omicron lowers the efficacy rate of the vaccine by 25% if the person had taken only 2 doses. The study made by Pfizer shows that people who have taken the booster shots are only seeing mild symptoms with Omicron which can be easily treated by visiting a doctor. The study also shows that the booster dose increases the antibodies by 25 times thus the person retains full immunity even if they are infected with the Omicron variant.

Albert Bourla, the CEO of Pfizer stated that at such a time booster shot is the best available option for everyone and the results also support this claim. The same has been also supported by Israeli data where 758,000 who took the booster shots showed improved immunity. The Israeli scientist confirmed that the infections were 10 times lower in people with booster shots as compared to people who had got just 2 doses.

Another advantage of booster shots is that it has reduced other major illnesses by 18% in people over the age of 60 and above, while that for people in the age group of 40 to 59 is 22%. Dr. Amesh Adalja from Johns Hopkins Center stated that booster shots should be first given to people who have some underlying disease as they are the ones with weaker immunity.

One of the key differences for people below the age of 18 is that they have better immunity as compared to older folks, hence the time period for booster shots should be more as stated by the researchers, however, no final decision has been made on this topic and it’s still work in progress.

Pfizer has stated that the booster shots would boost the immunity and the T-cells which are produced by the antibodies to target and eliminate the virus can still identify 80% of all the mutations of Omicron as well. However, these are lab results and the real-world data is yet to be obtained which would give scientists and researchers much more insights about Omicron. Scientists are still trying to understand all the mutations of the new variant and what its long-term effect would be.

As of now, the authorities have asked people to use masks and maintain social distancing when they are out in public. Travel restrictions for all international travelers are set high by the government until the case goes down.