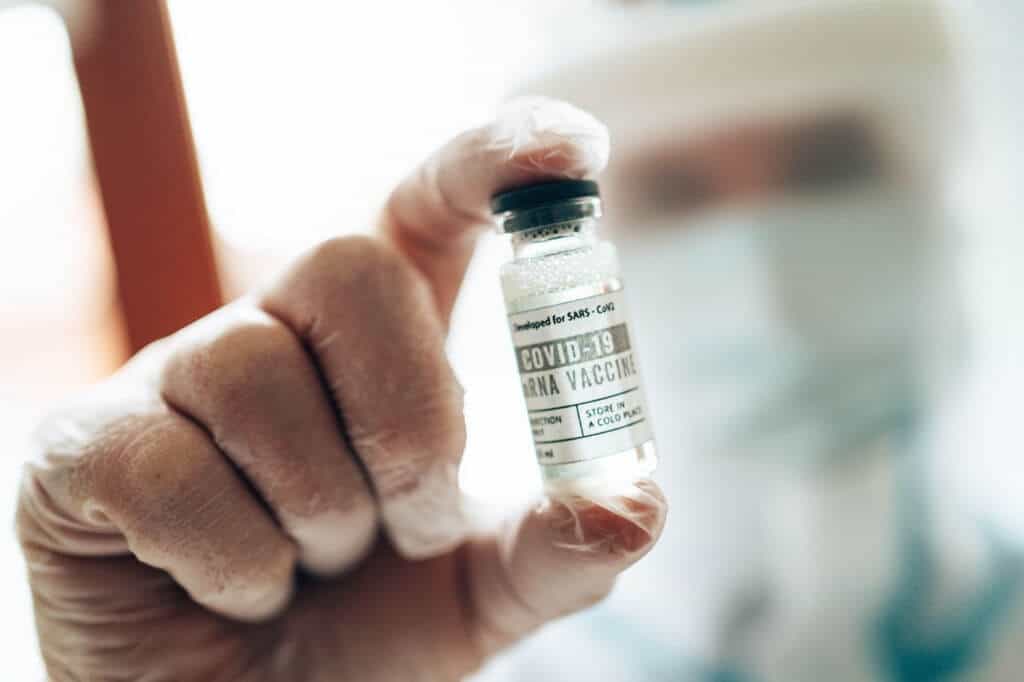 Since the new variant – Omicron was discovered more and more people are now getting their booster shots as well to increase their immunity. FDA (Food and Drug Administration) has now asked to give out booster shots to anyone over the age of 18 since last November.

Did Booster Shots To Be Mandatory For Defense Troops?

It has also been found that the booster shots increase the immunity by 25 times which is helpful against the Omicron as well.

For all these reasons the Pentagon is now considering making it mandatory for all the defense troops to get the booster shots as well.

In August defense department had asked all the personals which included the National Guard as well to get their vaccination and a deadline had been set. However, many of the personals objected to this mandate and sought exemption on the basis of medical and religious grounds.

The final deadline was December 2nd and many of the personals did not get their vaccination. The defense department had earlier stated that strict actions would be taken against those who missed their deadline which could even result in suspension from duties as well.

Most of the people are stuck in the exemption process as this is quite lengthy and is still being reviewed.

Kirby the Pentagon spokesman stated that 96.4% of the defense personnel has taken at least the first dose of the vaccine, however, the number goes down if national guards are included in it and then the number stands at 74%.

He also stated that as of now, no personnel has been let go due to this, but some of the people have taken voluntary retirement as well. Austin the defense secretary expects to have 100% vaccination by the end of February.

In November Oklahoma Governor Kevin Stitt stated that he won’t ask his national guards to take the mandatory vaccination and this will be totally upon the guards to do so.

He also assured the guards that they won’t be punished if they decided to not take the vaccination. This had caused some rift between Defense secretary Austin Lyod and Stitt, however, no further comments have been made from Stitt`s office regarding the same.

One of the reasons why the Pentagon wants all the defense personnel to get vaccinated is that they might have to face any situation and they don’t want the agents to be down due to the virus. Currently, Pentagon is still in an active discussion on the booster shots mandate and no firm decision has been yet made.

One of the key questions that the government is currently getting is should the older teens in the age group of 12 to 18 also go for the booster shots. However, researchers and scientist are still trying to figure this out with all the data as the immunity levels of this age group is different than that of the older people, hence the waiting period and the dosage of the booster shots should also be different. A result of this is expected in the coming weeks said a health care official.

US has still imposed high restrictions for all inbound travelers from outside the country who are required to produce a negative RT-PCR test which was taken 48 hours before boarding the flight.