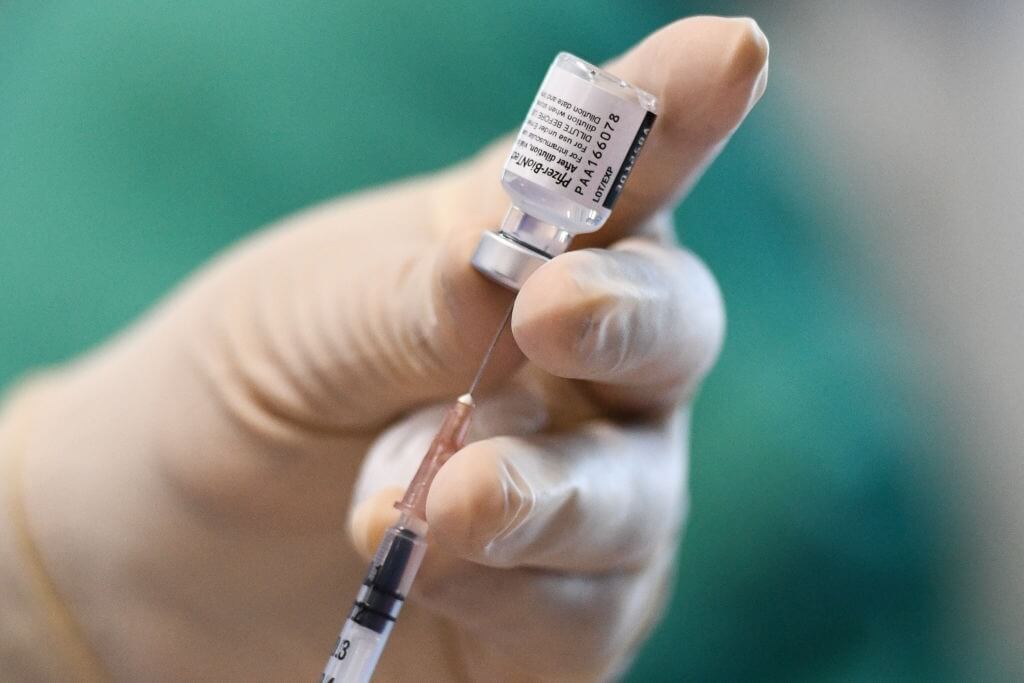 President Joe Biden in early August stated that booster shots will be available to everyone in the country, however at the time FDA did not approve the booster shot for this age group. Many of the health officials have stated that the efficacy is waning off among the adults as well. With winter months coming up providing booster shots to adults would be a logical move as well stated federal health officials.

The early criteria for Pfizer booster shot were that people over the age of 65 and who have completed at least 6 months of their 2nd vaccination can get this. The other criteria were for people who have a chronic medical condition such as cancer, heart issues, kidney issues can get booster shots on the recommendation of health care experts.

For people who took Johnson & Johnson vaccine are eligible for a Pfizer booster shot if they have completed 2 months of vaccination date. Pfizer further stated that 12.4% of people who have received booster shots who are in the age group of 65 and above.

Many of the doctors and health care experts also support the claim for booster shots as they said they are seeing immunity or the vaccine efficacy getting lower in people. The main issue which people are facing is that about the confusion between different vaccines. In a survey, it was found out that not many people trust a different kind of vaccines by different companies should be injected in their body.

Sam Galo stated that he had received the first and second dose from Moderna however he is not sure if he should take the booster shot of Pfizer or wait for Moderna to release their booster shots. Similarly, is the case with people who have taken the vaccine from Johnson & Johnson stating that they have only taken one vaccine and are not sure of the time period they need to wait for getting Pfizer`s booster shots.

FDA addressing this issue stated that it is completely safe for people who took Moderna or Johnson & Johnson`s vaccine to take the booster shot of Pfizer. This has been tested many times and has already been administered for people over the age of 65. No major side effects were detected due to vaccine mismatch and all the people are healthy.

Hospitals and health care units have been advised to stock up the booster shots well in advance. Pfizer stated that they will up the production of booster shots as well as vaccines in the coming weeks. With the start of vaccination for kids, more and more products have begun which Pfizer stated they can take on.

Many of employers have decided to give a day off for their employees to get their kids vaccinated. This move has been received applause by President Joe Biden himself. Kids vaccination have begun from 8th Nov all over the country. Vaccination tents have been set up at school campuses as well apart from hospitals.

Parents can take their kids to any of the nearest vaccination areas. No booster shots have been announced for the age group of 18 and below.