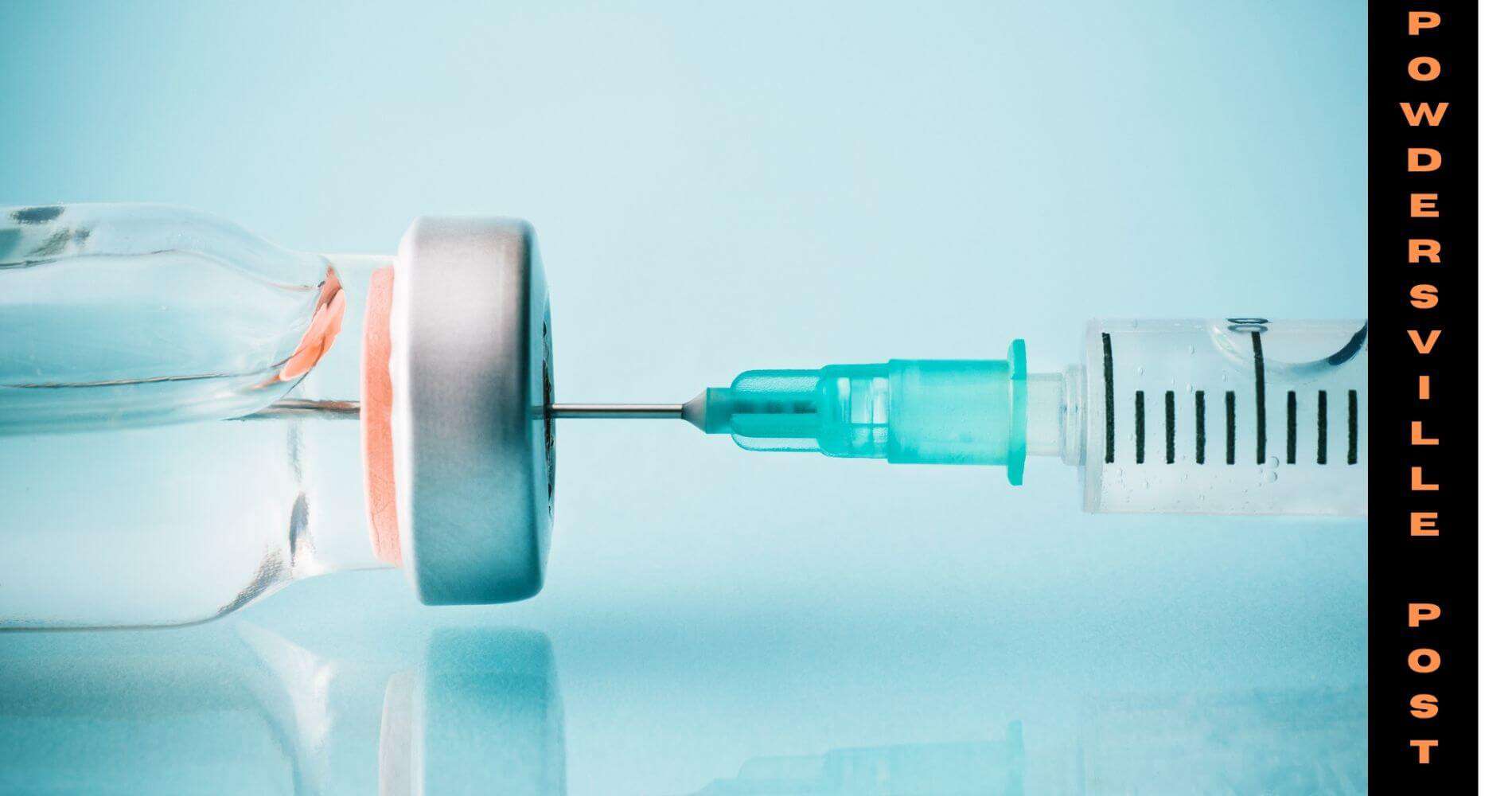 The recent data from the population and research works have revealed that the Pfizer and Moderna Boosters offer protection against hospitalizations. The CDC, on Friday, released the data that the third dose of this vaccine, can give increased protection. It is said to protect against the Omicron and Delta, both

Boosters Give Only 90% Protection Against The Omicron

It has also been reported that at least 57% of vaccine effectiveness after the first two doses wane off, in the first six months. Thus, the US authorities are pleading with one and all, to boost up, as it could stop the more severe symptoms from showing up. Such Discoveries and announcements come at a time when hospitals are still full to the brim.

According to CDC studies, the vaccine doses that were administered earlier started falling to sub-par levels within a time span of six months. Thus, the two doses may not be able to sufficiently protect the population from the further onslaught.

However, the population which received the third dose got a 90% increase in immunity. The hospitalization rate can also come down. During the recent onslaught of the Omicron variant, the immunity stood at 81% at two weeks. And, it fell to 57% after six months. The CDC has concluded the same after going through the data for more than 80,000 hospitalizations in the U.S.

There is a separate study to corroborate the results as well. It says that the chances of contracting the virus were 66% lower for individuals who have been boosted. The spread of the latest variant has already caused a lot of problems in the health infrastructure and led to a record number of hospitalizations. The number of hospitalizations in the U.S. stands at 150,000.

New York and Washington DC have seen the number of infections falling down significantly. The Omicron variant seems to have peaked in certain places. That is a sign of relief for many. However, officials are warning people, not to leave their guard. The reason is that infections are still surging in certain parts of the U.S.

In the last week, certain questions arose as to what ‘fully-vaccinated meant’. The Biden administration is in the mouth of the questions. The same was meant to explain, whether it was 2 doses or 3 doses. It is also believed, that the unvaccinated have a higher death rate and severe hospitalization rate.

They are at a 20-times higher risk of contracting the virus and getting ill. A lot of research is also underway on the basis of the reports obtained from testing at home. Such results are obtained from pharmacies. Three doses have been shown to provide maximum protection.

The CDC has also published additional Covid-related data on its website recently. In December, it showed that all those who were between 50-60 and unvaccinated were 44 times more affected by the infection. Thus, the CDC has asked the citizens to stay updated on the vaccines.

Most deaths and ICU admissions are amongst the population, who are unvaccinated. The CDC has now recommended booster doses, for all above 12 years of age. The importance of vaccines has to be realized, according to the CDC.