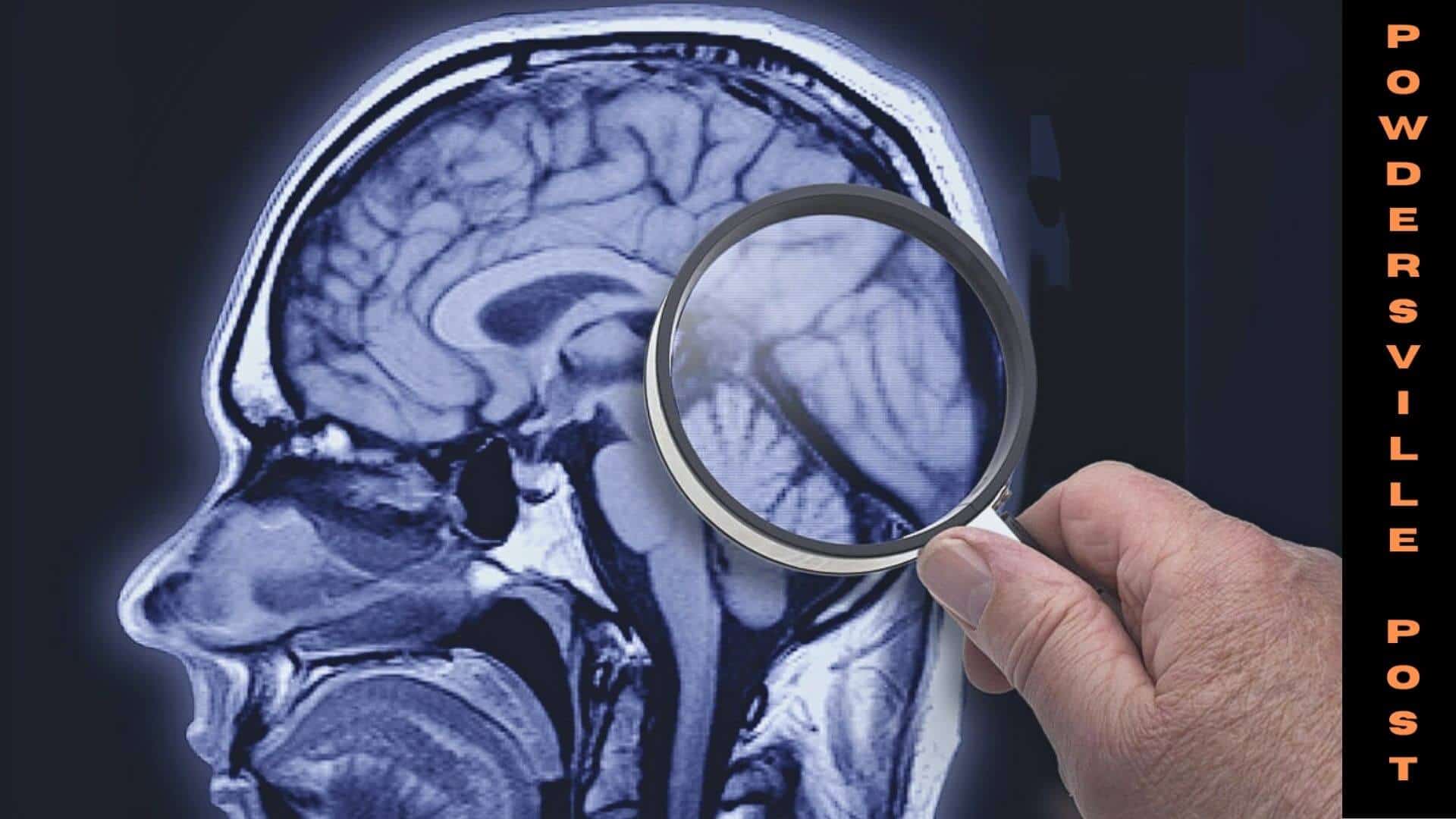 People all over the world have been in a fight with COVID-19 and its multiple variants for the past two years. Though, an innumerable number of people got infected anyway and battled it with a strong will and won.

Little did they know; that even after recovering from this, they are still exposed to its various after-effects which have become a symbol of terror and trauma amongst people.

On the basis of research, it has come to light that people who recover from covid are facing issues in their daily chores and basic body functions like concentration and thinking.

This condition is being referred to as Brain Fog. Adding more to it, this disease’s influence extends up to having an impact on an individual’s spinal fluid as inferred by a research team from the University of California, San Francisco.

Though what makes it worse is that even people who have a mild COVID-19 infection are also prone to such a condition. There hasn’t been much data available to exactly know what could be the next possible effects of this, as a result of which it becomes hard and nearly impossible to prevent it from further taking the shape of something bad. It is observed that it shows behavior similar to that of Alzheimer’s but it is still not enough to go on with.

In a university release, an eye-opening fact was put forth by Joanna Hellmuth, MD, MHS, of the UCSF Memory and Aging Center that for any preventive step to be taken there should be an availability of data with complete transparency which has been lagging for quite a while now in the recent times.

Shockingly, brain fog condition has become quite a common after-effect of COVID-19 with serious concern as well given the rate at which it is being found in people not only in the United States but around the globe.

A recently published research backs the same result, which found that out of 156 recovered patients in the region of New York, more than 65% of them showed a condition which was a form of Brain Fog. Also, a fifth of the total number of patients suffered from mild COVID-19 infection and didn’t require any sort of hospitalization or emergency healthcare treatment.

Furthermore, half of these people left out a sample of their cerebrospinal fluids in order for scientists to analyze it. Surprisingly, most of there’s fluids showed a difference from what is usually considered to be normal and the exact condition is yet to be revealed.

To find out the specifics of the condition there is a study going on under the name of Long-term Impact of Infection with Novel-Coronavirus which caters to all researches for adults recovering from SARS-CoV-2.

Naturally, when a patient recovers from COVID-19 their body develops antibodies against the same to fight it better in case of any future infection. Though, these antibodies when found in the blood and cerebrospinal fluid showed an inflammatory response.

These also resulted in higher levels of proteins being found in bodies alongside unexpected antibodies which is unusual. With less or no data available there’s hard to say anything but these antibodies might show self-destructive behavior and impact an individual’s body negatively.

The danger of the Brain Fog condition doesn’t end here as it further escalates the risk of pre-existing conditions like diabetes, blood pressure, etc. It might be involved in raising chances for a stroke, vascular dementia, and even cognitive impairment.

It even impacts the mental health of an individual and they might become prone to anxiety, depression, etc. Furthermore, a series of tests conducted among those with Brain Fog reflected that 59% of them met the HIV-associated neurocognitive disorder.

This adds a lot to the seriousness of the issue and begs for the need of a necessary solution for the same which was also backed by Dr. Hellmuth.