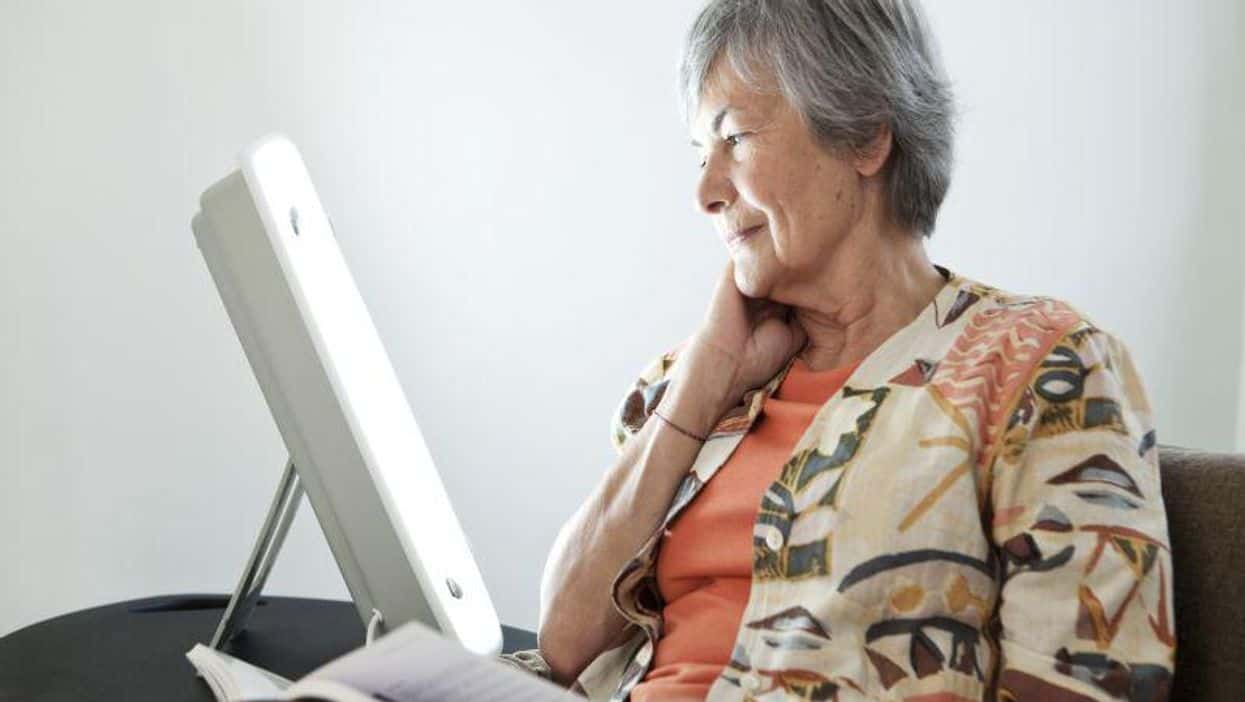 A new study detailed that observations from sixteen older veterans showed that bright light therapy besides traditional treatments for associated problems promoted mental and physical symptoms. Military Veterans face PTSD very frequently, especially in the case of brain-injured veterans. Volunteers in the study struggled from brain injuries for long years and were able to treat for problems with memory and thinking.

Researchers performed tests on the effects of light therapy on brain function in veterans. Veterans are asked to wear a helmet that lined up with Light-emitting diodes (LED) that put in red and near-infrared light to the scalp, also place diodes in the nostrils, to carry photons into the brain and stimulate ATP production.

The treatment takes about half an hour, without producing pain and heat. The light diodes boost the yield of nitric acid that increases blood flow at the site. Light therapy is also used for wound healing, muscle pains, aches, and joint illness. Therapy help altering brain chemicals including improved sleep and mood. Light therapy acts as a beneficial supplement to cognitive rehabilitation.

Half of the volunteers spent every morning two hours in front of a lightbox besides CRT, while the remaining half had only CRT. Veterans who exposed to lightbox came up with an improvement in memory, thinking, and attention, the volunteers who received CRT alone had no such benefits.

A notable point is TBI (brain injuries) has become a common cause of death in the United States among children and young adults. Accidents, tragedies, suicides, and negligence are major reasons for brain injuries.

As per analytics, each year an approx. of 1 and a half million people in the U.S. sustain severe brain injuries for some or the other reason. The outcome of this? Around 220 thousand people go through traumas at hospitals and after many serious surgeries and come out in an unhealthy bed resting condition.

Elliott reported that it is not clear whether the light therapy had a direct relationship with the healthy responses or it was due to exposure to light in the early hours. The treatment through lightboxes can turn out to be costly, and also recommendations on how to use them and the purpose behind them are keenly noted so that researchers can sort the information with the essentialities.

The study we just spoke about may be concluded in the coming Tuesday, as the researchers had scheduled a meeting on the same day to represent their studies, analysis, findings, and reports. Professional advice on the curability of brain injuries through lightboxes is required before it is considered as another proper treatment. This meeting can be a base to move forward on the research and continue their studies.