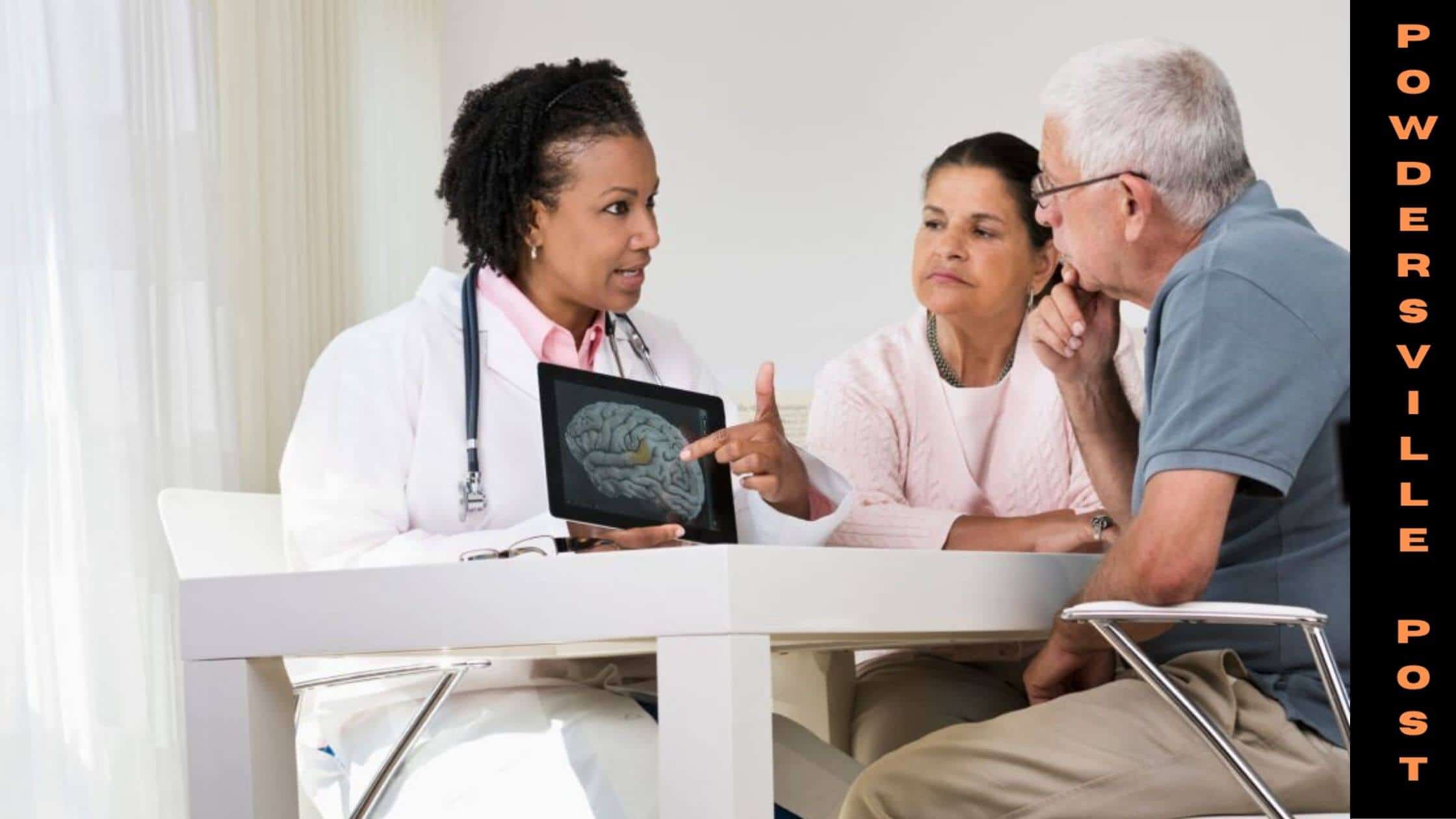 We all have heard our parents or elders complaining about the fact that they think brain functioning is slowing down as they age. Recent studies disapprove of the possibility of the occurrence and believe that it is actually after the age of 60 years that a human brain actually shows signs of slowing down.

The brain is one of the most important organs of the body and it is the center of the nervous system. The brain is actually enclosed within the strong skull bones of the body. It controls all the senses of the body as well as receive, forward, and regulates the messages to and from the different organs in the body.

The human brain weighs 3 pounds for an average adult. 60% of the brain is fat and the other 40% is made up of a combination of carbohydrates, salts, proteins, and water. It is also made up of various nerves, blood vessels, and neurons.

The 3 main parts of the brain are:-

There are more than one reasons which might cause the brain processing to slow down. It can be due to the age-related decay of white matter in the brain. Although it is still to be understood in a better way, there is much research done on the topic.

Diseases like Alzheimer’s or any other new neurodegenerative illness can also be a cause of brain functioning to slow down. Even concussions have sometimes caused the brain to slow down.

According to a journal that published a report on 17th February 2022, the brain does not show signs of slowing down till the age of 60. The research was led by Mischa von Krause. Krause is a researcher for the Heidelberg University’s Institute of Psychology, Germany.

The observation of the experiment all research was as follows

Doctors around the world have appreciated the discovery and have claimed that discoveries like this can help in understanding the cognitive functioning of different age groups which could help doctors in curing cognitive disorders.

The recent research was very important as a discovery. It is important because it opened up the doors for understanding the variability of brain processing at different ages. So we can conclude by accepting the fact that this raised the enthusiasm regarding brain working and benefits we can get from the study.