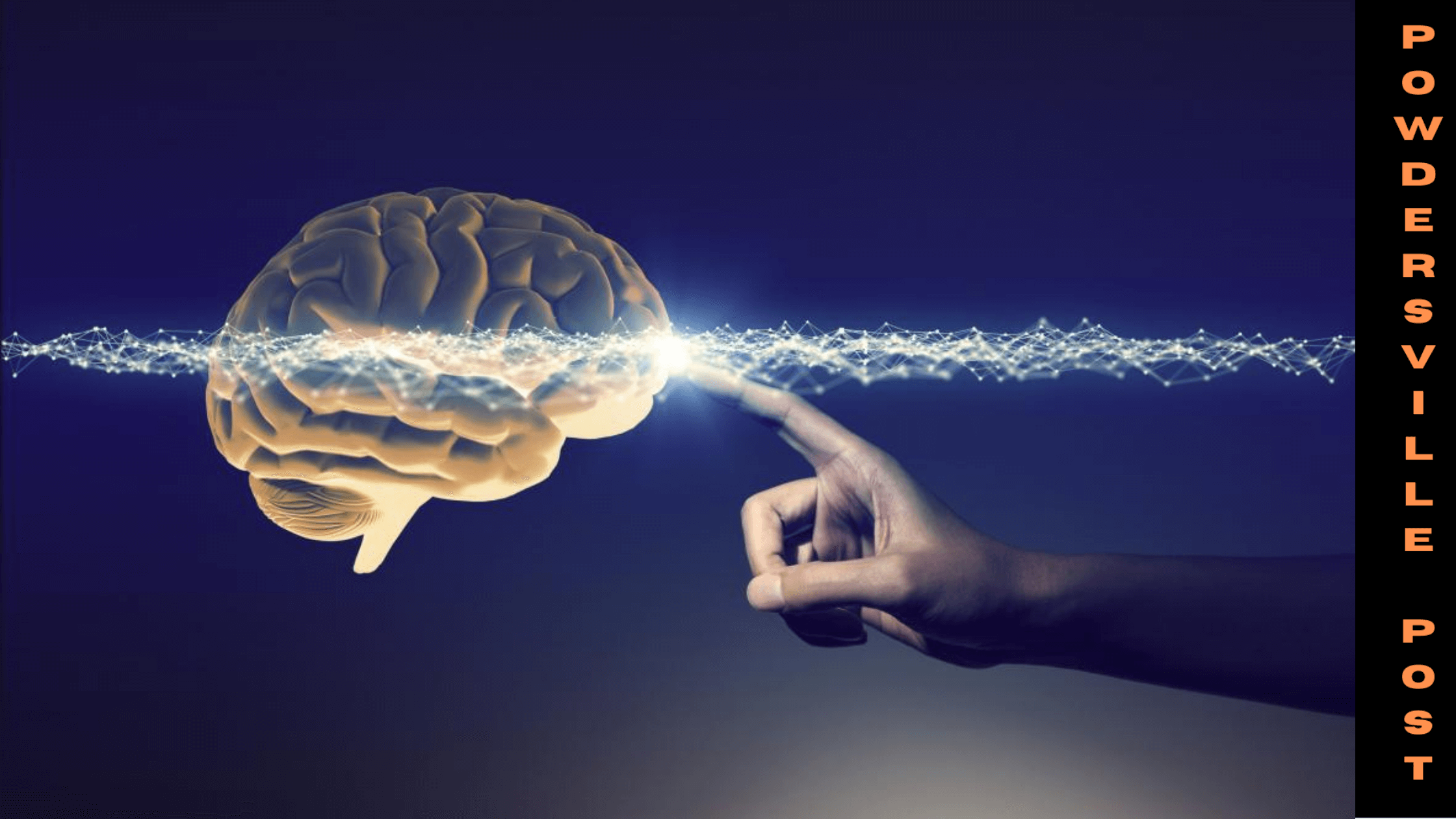 People have always been intrigued with the fact about the brain and its functioning after the death of a human. Assumptions about things like replaying life episodes Flashes in front of your eyes by the brain after death can be proved or disproved in the study.

Brainwave And New Research Regarding Brain Functioning After Death

A brainwave is the impulsive electrical reaction of the brain, it can also be termed as a sudden idea. A Brainwave always comes out of nowhere your emotion is rooted in any incident.

EEG is a test that detects abnormal behavior in your brain waves, or in the electrical activity of your brain. During the process, small metal discs with thin wires are put onto your scalp. The electrodes find the small electrical charges that result because of the activity of the brain cells. The charges are amplified for appearing in the graph on a computer, or as a recording that may be printed out on paper. Your healthcare provider then interprets the reading.

The aim of scientists was to inadvertently record the brainwaves of an 87-year-old patient as he died, providing the first glimpse at what happens in the brain during the final moments of life.

Observations of the experiment were:-

The 87-year-old man was in the hospital because he was developing epilepsy after he fell down. In the meanwhile, the doctors used electroencephalography (EEG) for finding his seizures and treating him, but unfortunately, the man had a heart attack and passed away. The step processes of EEG are:-

Firstly and most notably we had Dr. Ajmal Zemmar of the University of Louisville, Kentucky. He was the author of the study and according to him if the oscillations do not get any retrievals then there is a chance that the old memories or important memories are shown. This happens during near-death conditions of the subject.

The researchers were against drawing broad conclusions based on this study, which involved only one patient. This was the only problem with the experiment, as other successful ones have been conducted with more than one subject to expand the possibilities of the outcome. This was a must require for the experiment because the claim needs to be backed by more than one positive result.

We can say that the study would have been a bigger success if it would have gotten another subject and it would also gotten the public validations which are somewhat missing. However, we know that this experiment has a large future in front of it. We can hope that the researchers would give it another chance and with multiple subjects as the result of the experiment.