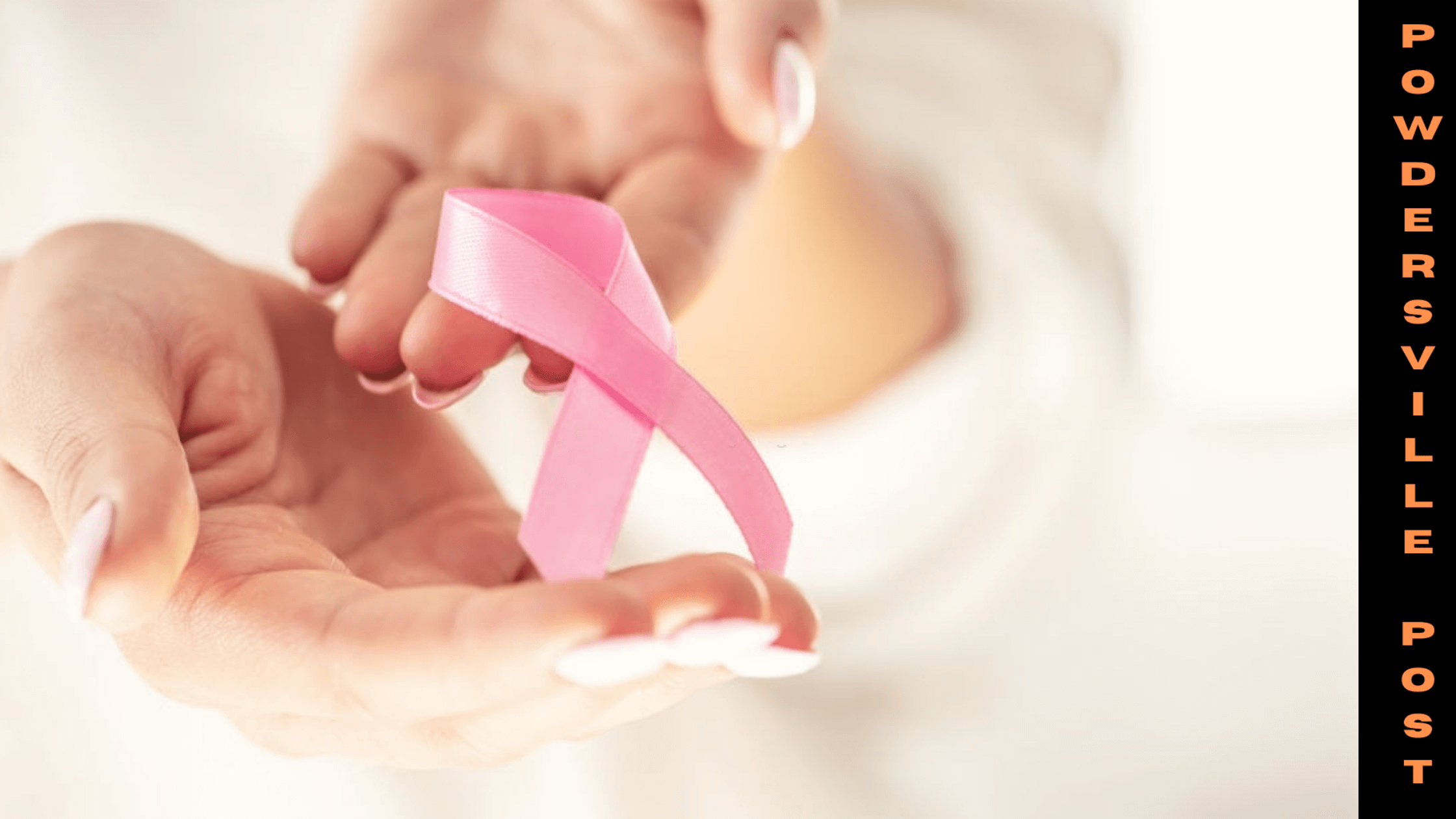 Breast cancer has become the most common cancer in women in the United States. It has become the leading cause of death in cancers and black women have a higher rate of death from breast cancer than white women. Breast cancer occurs when the cells in the breast grow out of control and you can prevent them by taking care of your health. A mammogram is an x-ray picture of breasts and with the help of this, doctors look for early signs of breast cancer.

Advanced Breast Cancers Can Be Treated With Immunotherapy Treatment

Women go through chemotherapy treatment for cancer and in some women, it can spread all over the body. The National Cancer Institute of the US is testing a new approach to treat this aggressive type of cancer. These can change the standard of treatment for women who have triple-negative cancer. All the standard therapies are countered by cancer and the survival rates are very low. Researchers called this treatment ‘highly personalized’ and they use the patient’s T cells to treat this cancer.

Earlier, the researchers thought that breast cancers are difficult to treat with immunotherapy, but now the studies have found their potential to treat advanced breast cancers. Immunotherapy is considered a better treatment because doctors can take advantage of the patient’s immune cells to destroy cancer. Immunotherapy treatments have a wide range of options based on the tumor type and the options are targeted antibodies and immunomodulatory.

Immunotherapy is the treatment where the immune system battles against disease and is not sure whether all types of cancer react well to these treatments. Melanoma cancer can be taken as an example of how immunotherapy has modified cancer treatment. The reason is that melanoma cancer undergoes several mutations which can pull out solid immune reactions. But breast cancers have only a few mutations, and immunotherapy’s success is restricted.

The T cells have an instinctive reaction against tumors, but it is not enough to destroy cancer cells. So, they are growing them in the lab and then injecting them into the patient’s body. Doctors have been using Checkpoint Inhibitors to treat triple-negative breast cancer. The studies have been going on to know if chemotherapy and immunotherapy can be used together.

Researchers started the trial and tested on six women who responded well. They are aiming to produce a unique and specific drug for each patient. Researchers have also warned that there is much more to learn about immunotherapy’s efficacy and safety and there is also a problem in introducing this multiplex treatment to the medical world. The FDA has not given any approval to use immunotherapy treatment in patients and even if they are approved, it is bound only to specific types of advanced cancers.

Breast cancer is one of the common cancers globally and 1 in 8 women are affected by breast cancer. Risk factors are genetic or inherited. Surgery can be performed if it is found early and various treatments are suggested based on the stages of cancer. Immunotherapy is a treatment used to treat cancers by using the power of the body’s natural immune system.

The adaptation and definite abilities of the immune system are smart weapons to fight cancer. Scientists are still studying which patient responds well because it is ineffective for all people. They are still on the way to mastering the cancer-fighting abilities of the immune system but immunotherapy is already saving people. It is more effective than other treatments because it has fewer side effects.