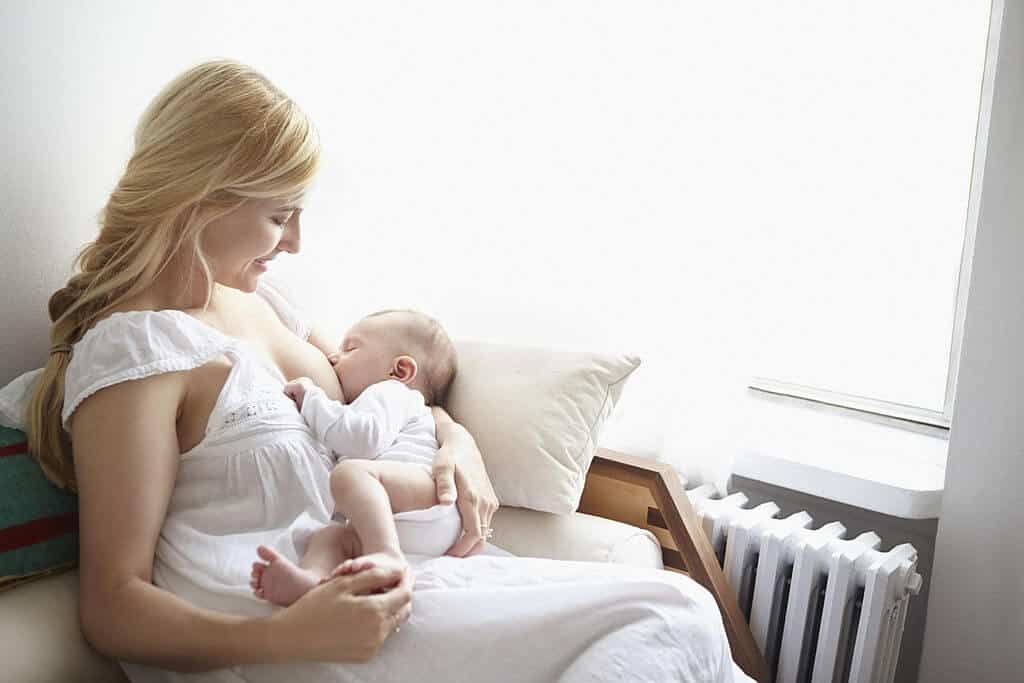 Can breastfeeding affect a woman’s brain health in the future?

This is a question scientists have started asking after a new study in this direction. People often hail the health-benefits breastfeeding can offer babies. They, however, appear to overlook the benefits it can have for mothers as they age.

A team of scientists in UCLA Health discovered that women aged above 50’s who breast-fed their babies did better in brain-function tests than those who have never done it.

The results are of utmost importance. Cognitive impairment in those above 50 plays a vital role in predicting the likelihood of Alzheimer’s disease and other variants of dementia. The disease is one of the main causes of disability among the elderly.

One in three Americans suffering from Alzheimer’s disease is a woman, research reveals. Researchers repeated the study only among mothers so as to avoid wrong assumptions. They saw that the results were the same.

The study brings to light one fact. There is something particular about breastfeeding than only having children.

The study was done among 115 women who were taking part in an 84-day clinical trial in UCLA health.

64 among them reported as being depressed. 51 women reported they were fine.

All of them had to fill up a questionnaire about their reproductive life. The questions included the following:

They also had to complete a test on their psychological fitness in the following areas:

Irrespective of their mental health status, women who had breastfed outwitted those who had not in all the four areas they tested.

The scores in all four areas had some kind of connection with breastfeeding. But two among them had a strong association with it, speed of processing, and executive functioning. This comprises the skills like self-control, working memory, and flexibility of mind.

The scores in three areas were considerably lower for the women who had not breastfed than those who had done it at least for one month. The scores went higher in accordance with the duration of breastfeeding.

What is so particular about breastfeeding?

Researchers could not pinpoint the connection between brain function and breastfeeding. But they have certain indications to offer.

According to them, there are certain things that breastfeeding influences. A woman’s metabolism of energy and lipid is just one among them to mention. The two systems are closely linked with the aging of the brain.

Scientists cannot answer the question of what this will mean for women who have or don’t have children. They were only looking at this one aspect. They believe that it is sure to be more complicated. The reproductive life of a woman comprises many phases, systems, and influences.

The team also reiterated that this is an observational study and does not prove a cause-and-effect relationship. Perhaps, it may not have a biological reason.

The bonding a woman has with the baby when breastfeeding or the influence it may have on the family.

The study, according to researchers, is an interesting one because it expands the perception of the connection between a woman’s reproductive life and cognitive functioning.