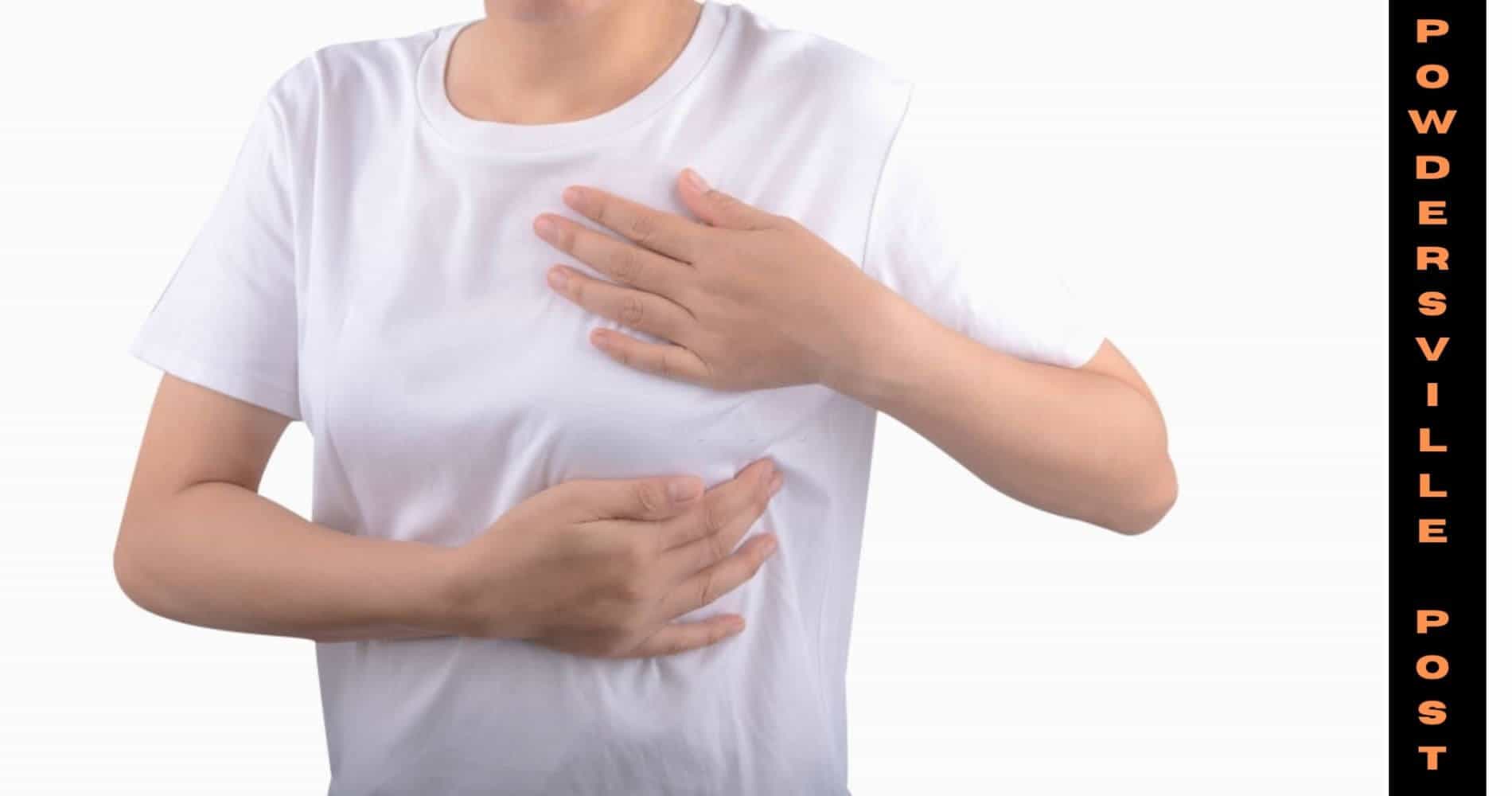 The Pap test can also be called the Papanicolaou test. This method is used to detect or discover precancerous and cancerous processes in the cervix or colon. Actually, in the Pap test, your doctor holds your vaginal wall apart to see the cervix with the help of a vaginal speculum. In the next process samples of your cells are collected from the cervix with the help of a small cone-shaped brush and a tiny plastic spatula.

It’s recommended by every doctor to take the Pap test repetitively every three years and especially for women under the ages of 21 to 65. The Pap test usually looks for the cells which can cause cervical cancer and are not normal. This test looks for HPV (Human Papillomavirus) in the cells from your cervix.

You must be thinking about breast and ovarian cancers and how they can be detected with the help of a Pap test?

According to some research and studies, it has been clear that both mammograms and Pap tests can help in detecting breast cancer. During or when the doctor is taking a Pap test they collect cells from a woman’s cervix. These cells show the flaw or abnormalities in the cell and also help in indicating an increased risk of growing cervical cancer as well as breast cancer.

Ovarian cancer is a disease or cancer that happens in the female organ named ovaries that produces eggs. It happens often that ovarian cancer can’t be detected at first until it has spread within the pelvis and stomach.

According to research and some finding, it’s proven that Pap tests have been used for many years for detecting cervical cancer at an early stage so it can be cured at an early stage but from preliminary research, it’s found that or suggests that the cervical cells that are collected during pap test can also be used to detect different other cancers and in which one of them is ovarian cancer or tumors.

There is still no particular screening or standard test that can predict or find any ovarian cancer at its early stage and can be cured earlier. Though people with high risk for having ovarian cancer, doctors can predict cancer easily there is a high risk for getting it cured as it would be in its last stage. So, Doctors usually perform surgery to remove your fallopian tubes and ovaries so that risk can be reduced.

The researcher further confirmed that the test was in another group of women in which 47 had ovarian cancer and 225 did not. They found that those women whose WID index was in the top 25% had a great risk of getting ovarian cancer.