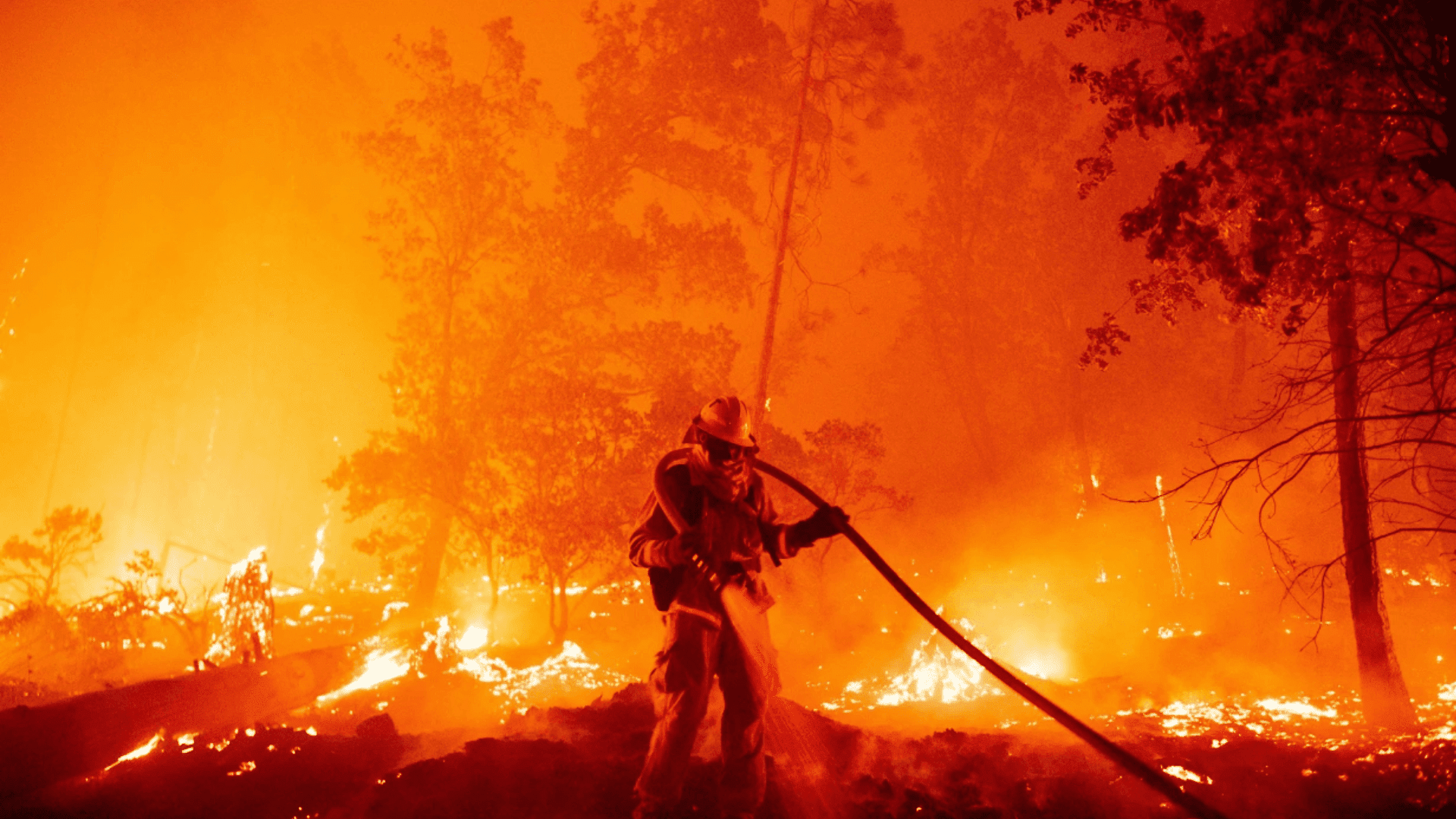 It is a good idea to avoid breathing smoke whenever possible even though not everyone has the same sensitivity to it. Smoke, when it is heavy, is bad for everyone’s health.

Breathing Smoke Can Cause Negative Impacts On The Brain

Smoke consists of a complicated mixture of gaseous and tiny particles. This mixture happens when wood and other materials are burnt.

Fine particles are the biggest threat to health caused by smoke. Burning eyes, a runny nose, or even chronic heart and lung diseases are a few of the ill effects of smoke and the tiny particles present in it.

Premature death has been linked to particulate pollution sometimes.

A person with heart or lung disease, an older adult, a diabetic person, and pregnant women must pay more attention to the quality of air around them as they are generally more at risk than others.

If you live in a fire-prone area, you must prepare for fire season, especially if you are at a higher risk for disease.

If you are affected by heart or lung disease, plans can be made with your health care provider. The timing of evacuation and the amount of readily available medicine is crucial.

Food items that do not need to be cooked must be kept handy as frying and broiling things can lead to pollution inside the house.

Keep masks at hand as they are very effective at keeping out particulate matter. They are found at all pharma stores.

A new animal has suggested that your lungs can be harmed by the smoke from wildfires and at the same time, your brain can also be damaged by the tiny particles which can cause damage for a lifetime.

Matthew Campen said that cars and houses are being burned up by the fires that are coming through small towns.

His team conducted research at Laguna Pueblo last year. This area is 41 miles west of Alburquerque. It is located over 500 miles away from the place where the wildfires originated. Under closely monitored conditions, they observed that when mice were exposed for 3 weeks, to air that was smoky, their brain tissue showed changes related to age.

Campen said that thousands of miles are traveled by the microplastics and metallic particles of iron that are present in wildfire smoke. He added that the heavier particles fall out when the smoke goes higher into the atmosphere.

He said that only these really small particles are capable of traveling thousands of miles. He added that they are harder to remove from your lungs as they are really small and go deep into your lungs.

He also said that the lung tissue is where the particles get stuck and that inflammatory immune molecules are released into the bloodstream. This carries the particles into the brain.

The researchers found that in mice, there were metabolic changes. This suggests that there may be age-related impairments caused due to exposure to wildfire smoke. It has to be noted that in humans, the same results as animals are not always produced.

Campen said that a response from the protective cells in the brain is triggered by the breakdown of the blood-brain barrier even though it is very mild.

The rest of the brain is sheathed off from the factors in the blood by astrocytes and microglia.

He added that the microglia are generally supposed to be doing other things like helping with learning and memory.