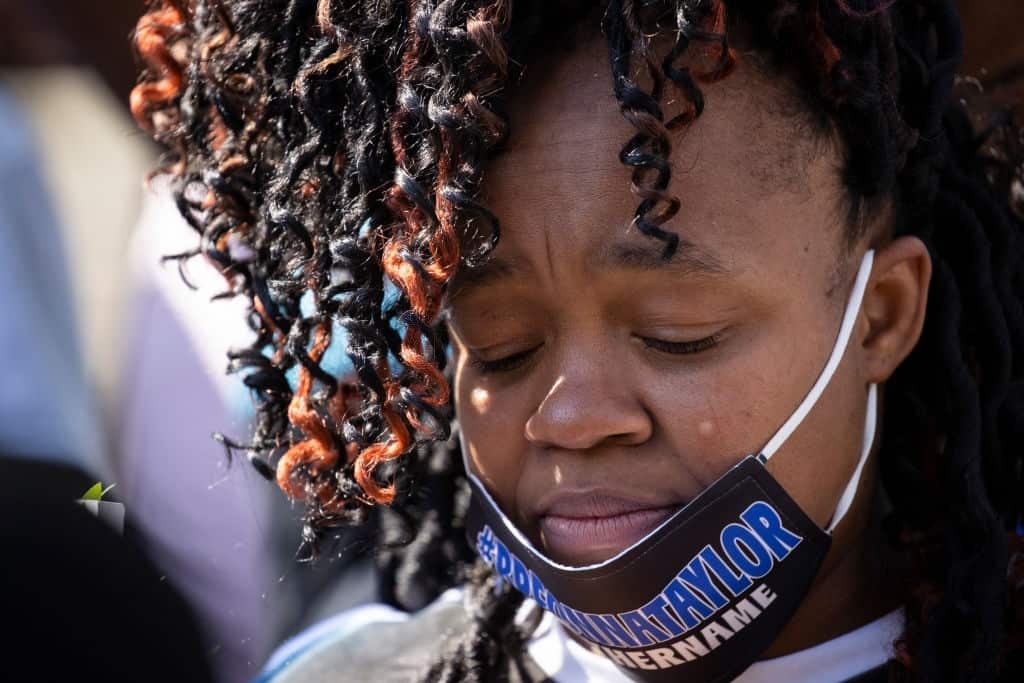 This is by far the biggest payout in such cases, and it comes six months after the 26-year-old Taylor was fatally shot in her apartment. The earlier big payout was a $8.5 million settlement in 2012 when Edward Chandler was falsely imprisoned for nearly a decade. The most interesting part about the settlement is that it also brings in a lot of changes to the policy and practices of the Louisville Metro Police. The reforms include changes in the way police use the search warrant and officers are made more accountable for their actions. The agreement between the attorneys and Louisville Metro Government ends a civil lawsuit filed by Taylor’s mother in April. The lawsuit was filed by Tamika Palmer, mother of Breonna Taylor, against three officers who fired at Taylor’s apartment that killed her in the incident.

The settlement prevents Taylor’s family from suing them again in future, and it doesn’t admit any wrongdoing by the city or the police. The incident had sparked huge protests that lasted for many months, and many national figures also supported the call for justice for Breonaa and demanded the arrest of the officers involved in the incident. The incident got huge support from all corners and Taylor was featured on the cover of Oprah Winfrey’s magazine. This was the first time Oprah Winfrey featured someone other than herself, and she also commissioned 26 billboards about the case across the Louisville metro area. This has brought the issues of racial injustice to black residents to the forefront, and they are at the receiving end in such cases. Even to this day, the criminal investigation against the officers involved in the incident is not yet resolved, and no decision is taken on whether a criminal charge will be filed against the officers.

Apart from the local police department, the FBI is also conducting a separate investigation into the incident. The Jefferson County grand jury may hear the case in the next week. Several speakers at the press conference said that they support the charges against the officers and they should be fired from the department. They are calling for a minimum of second-degree manslaughter charges against the officers and also asked for cases against non-violent protestors to be dropped. Members of the community feel that arresting the officers will calm the community, and there will be no peace without justice. The settlement on Tuesday was a good thing for the entire community as they worked towards resolving the issue, and it also brought a number of reforms that will be useful to prevent such incidents in future.

Mayor Greg Fischer said at the conference that it was a huge tragedy and this ignited the movement in Louisville and across the nation that was supported by thousands of people. He also felt sorry for the family members of Taylor. Lonita Baker, attorney for Taylor’s family, said that justice for Breonna is multi-layered and the settlement was just one part of the layer. The incident brought a slew of police reforms, including taking early action to identify officers with red flags. All the search warrants have to be reviewed compulsorily by a commanding officer, and body cameras should be used from two officers whenever currency seizures are made in any case. It also calls for mandatory written approval of SWAT matrices before search warrants are executed in any case.

The reforms also call for encouraging officers to perform at least two hours of community service in the communities they serve every week. This will be paid by the department. It also encourages officers to live in certain low-income census tracts in the city so that they understand the community and housing credits will be given to such officers. It also mandates the presence of EMS and paramedics for all search warrants. The lawsuit, in this case, was settled without any fact-finding reports or any deposition. This was due to the public pressure and huge protests that rocked the entire nation. In other cases, it may take years to litigate a wrongful death case against the authorities. The police had used excessive force during the situation and killed her in the incident.

Many such incidents are seen across the country, and this has not changed the way police authorities behave with suspects, especially when they are from the black community. The death of George Floyd sparked similar protests that triggered the Black Lives Matter movement across the country. Even to this day, many parts of the country see such protests against police atrocities on the black community. The shooting of Jacob Blake in Kenosha is yet another reminder of police brutality on the black community. During that incident, the black suspect was shot seven times in the back from close range when he was trying to get into his car. He was unarmed at that time and also had his three young children in the car. The incident sparked a series of protests in the region, and even Trump made a visit to Kenosha later to survey the protests and met a lot of community members.

Such incidents have divided the country, and many people are also opposing the protesters as many protests are turning violent and leading to a lot of chaos. Across the country, such protests have damaged businesses and caused a lot of loss to lives and property. However, the government is not keen to look into it sensibly and always tried to protect the police during such incidents. Even Trump has openly supported the actions of the police in many cases, and this has not helped to resolve such issues. It is high time that police reforms are brought across the country to help the common public.