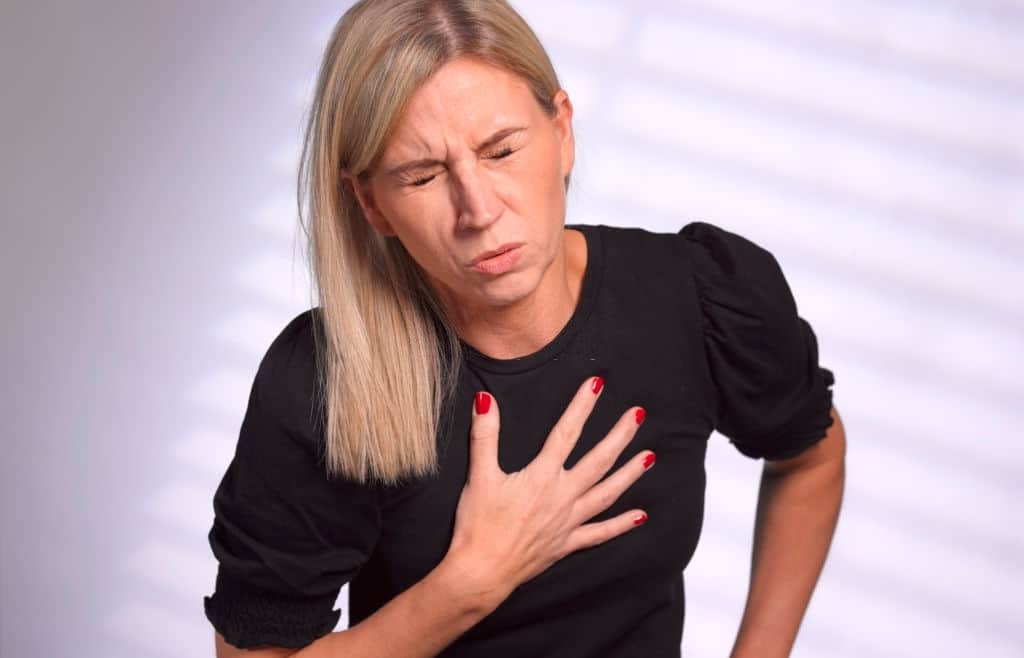 In the last 15 years, Broken Heart Syndrome has been on the rise and in a new study, it has been found that women are most affected by this.

Broken Heart Syndrome is in some ways similar to heart attack but the cause of it is completely different. Doctors call this issue stress cardiomyopathy.

This is caused due to temporary weakness in the heart or the heart muscles due to which there is a sudden increase in stress hormones.

This got its name as the syndrome can come after a period of days since the person might have faced some grave emotional trauma like a divorce or death in the family.

Other triggers for Broken Heart Syndrome are PTSD or traffic accidents. Mainly people recover easily from this issue but in a few cases, it can also lead to life-threatening issues as well.

In a recent study, it has been found that since 2006 there has been an increase in people being hospitalized for Broken Heart Syndrome. The most concerning fact about this is that 88% of the hospitalizations are women in the age group of 50 to 74.

Dr. Susan Cheng from Los Angeles says that it is still not clear why only women are this largely affected by this, but they believe that menopause plays a vital role in Broken Heart Syndrome. There are many hormonal changes during menopause and this could be one of the major factors contributing to stress cardiomyopathy.

It has been found that for every 1,00,000 people stress cardiomyopathy occurs in 15 to 30 people in the year 2006. However, not many people reach out for help for mild symptoms. Cheng`s team with the help of the federal database found that over 1.35,000 cases for Broken Heart Syndrome had been registered in the time span of 2006 to 2017, and the graph was gaining an upward momentum slowly. In 2017 the case for stress cardiomyopathy rose to 1500 cases per 1,00,000 and majority being women in the age group of 50 and above.

Dr. Ilan Wittstein from Baltimore states although Broken Heart Syndrome is similar to a Heart attack the cause is different. It can be said that after menopause the central nervous system is altered in a way that puts women at slightly higher risk. Thus, anytime there is a stressful situation the smaller blood vessels that need to be dilated constrict leading to this issue.

People with diabetes or high blood pressure are easily suspectable to Broken Heart Syndrome. However, even if a person experiences this in most cases the heart recovers automatically in one or two weeks and the patient is fine. However, in some rare cases, the heart can fail to lead the patient into heart arrhythmia.

Wittstein said that as of now there is no cure on how to stop Broken Heart Syndrome. Dr. Cheng said the main focus for a person should be to follow a healthy lifestyle as stress is the number 1 factor contributing to this issue. If a person is not well or feels a heavy heart, they should talk about it to friends or families or reach out to health care people.

Many people take on meditation or yoga to focus on their breathing and also helps in managing the anxiety and stress levels. People should know how to compartmentalize their work life and private life and not get the stress mixed up. Getting a good sleep also helps in combating Broken Heart Syndrome.